From 2023, You Can Travel On Vande Bharat Express From Secunderabad To Vijayawada 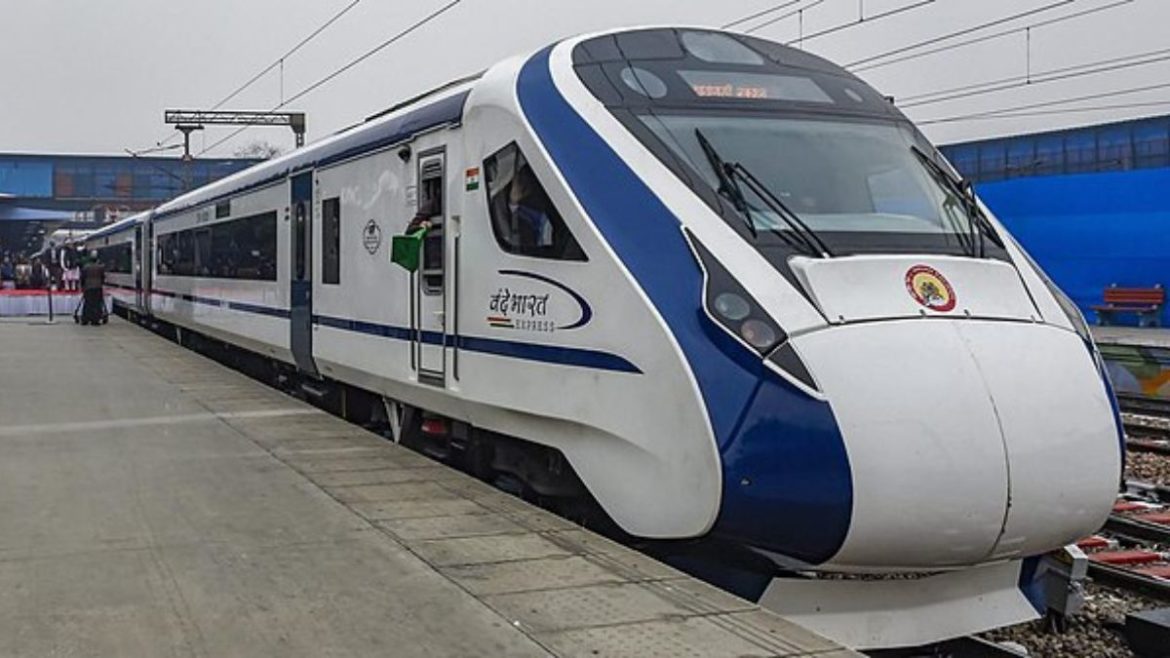 Vande Bharat Express will soon be launched from Secunderabad, Hyderabad’s twin city. The express will be introduced from the city to Vijayawada in Andhra Pradesh. This will be the second train of its kind in South India and the South Central Railway’s (SCR) first such locally-built semi-high-speed rail. It is scheduled to be released in the year 2023.

The first Vande Bharat Express launched in the southern part of India was between Chennai and Mysuru. The Indian Railways have finally approved the route from Secunderabad to Vijayawada. Right now, only the route to Vijayawada is approved, but there are plans to extend it to Visakhapatnam. This will benefit passengers from both Andhra Pradesh and Telangana.

The exact date for the launch is yet to be decided, as the authorities are working on track upgrades. The trains will halt at Warangal, Vijayawada, and Rajahmundry. This train, which is known for its better version of high-end technology, will probably be launched by Prime Minister Narendra Modi. 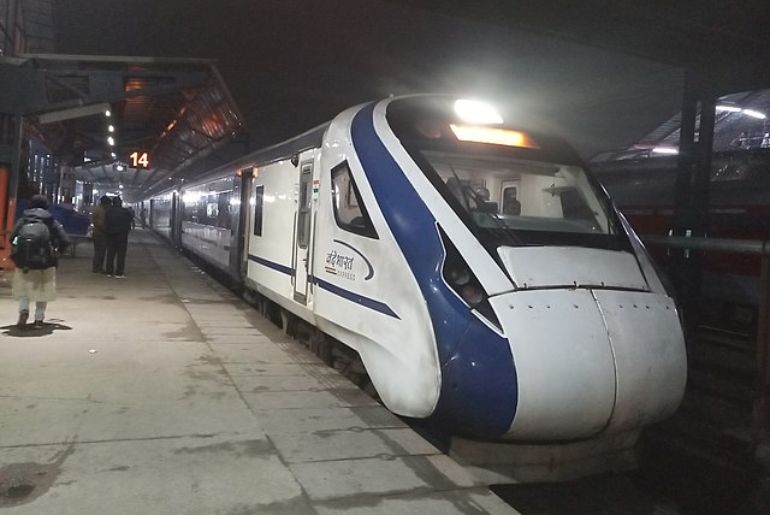 The first Vande Bharat Express was launched from New Delhi to Varanasi in the year 2019. The train has a capacity of 1,100 passengers, and the frame of the train is entirely made of stainless steel. There are plans to launch at least 75 Vande Bharat trains by August 2023. 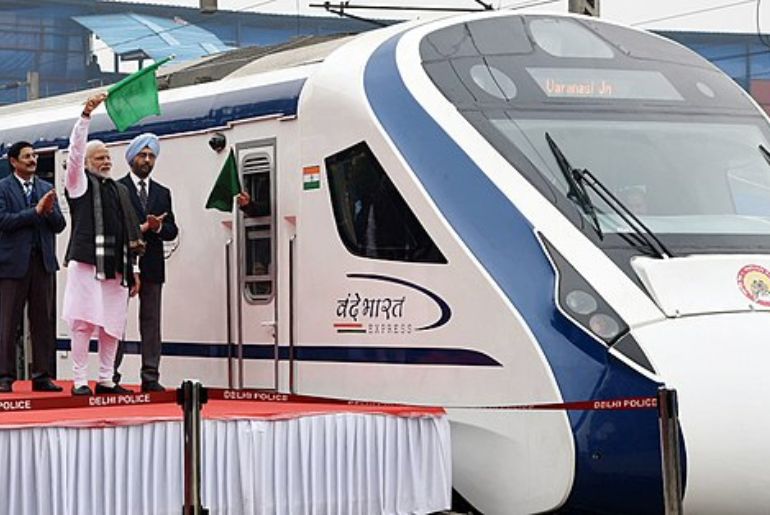 Let us know about your experience if you have travelled by this express.