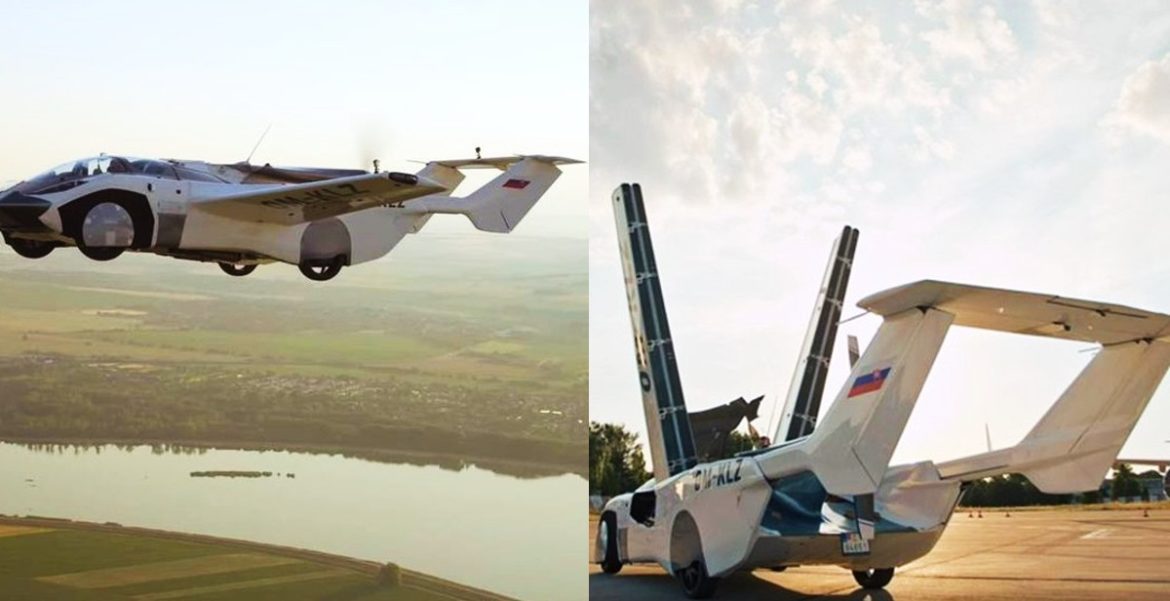 AirCar has completed its first inter-city journey, connecting two airports in southwest Slovakia. Following the first inter-city flight of a flying car, developers are praising a “new age” of transportation. At around 6 a.m., a Slovakia-based firm called Klein Vision’s AirCar made a 35-minute journey from Nitra to Bratislava in the country. AirCar, a hybrid car-aircraft, is powered by a BMW engine and runs on ordinary gasoline.

AirCar Is Made Up Of A Number Of Different Components

AirCar is made up of a number of different components. Its aerodynamic fuselage provides sufficient space for passengers while also contributing to improved lift characteristics during flight. The automobile needed two minutes and 15 seconds to change into an aircraft before taking off. And, after landing, the plane transformed into a sports automobile in under three minutes with just a push of a button. Retractable wings, folding tail surfaces, and a parachute deployment system are examples of sophisticated technologies. The folding tail surfaces, just like in a conventional plane. Help with longitudinal stability and take-off characteristics. A retracted tail, on the other hand, results in a more compact size in the car mode. 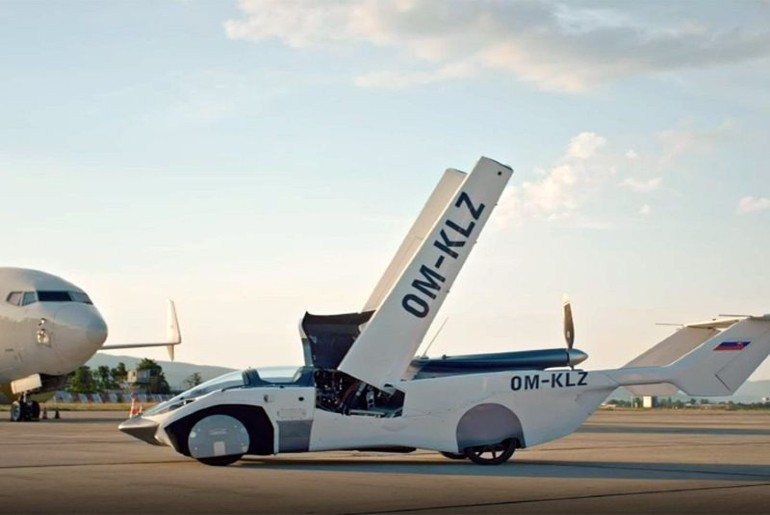 AirCar Was Created As A Shape, Evoking A Dynamic & Appealing Form

AirCar was created as a shape, evoking a dynamic and appealing form made primarily of modern composite materials. The item generates downforce utilizing the spoiler and elevator pitch in the automobile mode. Whereas the entire surface generates lift in the airplane mode. Future development of the large cabin and a variety of models, including three and four-seaters, twin-engine, and amphibious versions, are all part of the lift body idea. 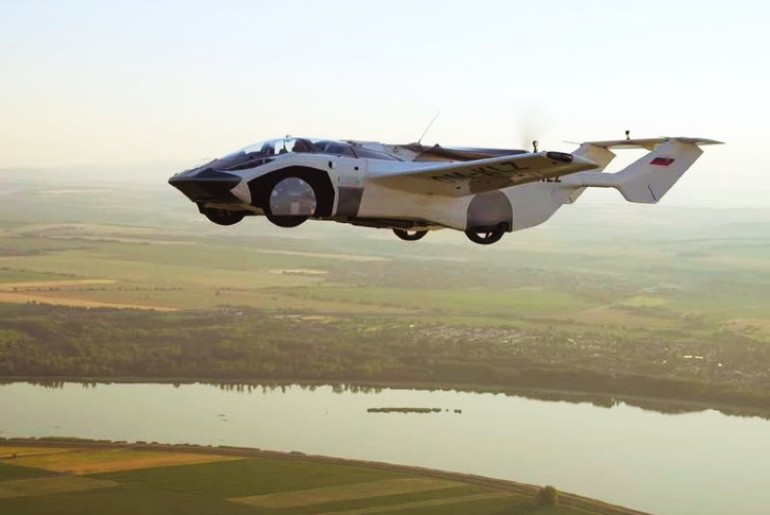 Also Read: UK To Get World’s First Model Airport For Flying Cars; The Future Is Here

It Is Unable To Take Off And Land Vertically

The men behind the flying automobile project- Stefan Klein, designer, and builder, and Anton Zajac, co-founder. Stefan Klein, the AirCar’s inventor, drove the car into downtown Bratislava alongside co-founder Anton Zajac. It has a combined weight limit of 200kg and can carry two persons. However, unlike drone taxi prototypes, it is unable to take off and land vertically, necessitating the use of a runway. 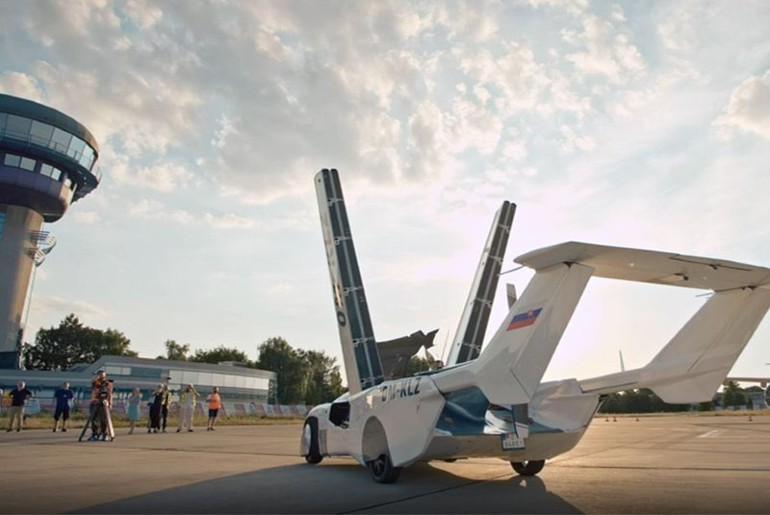