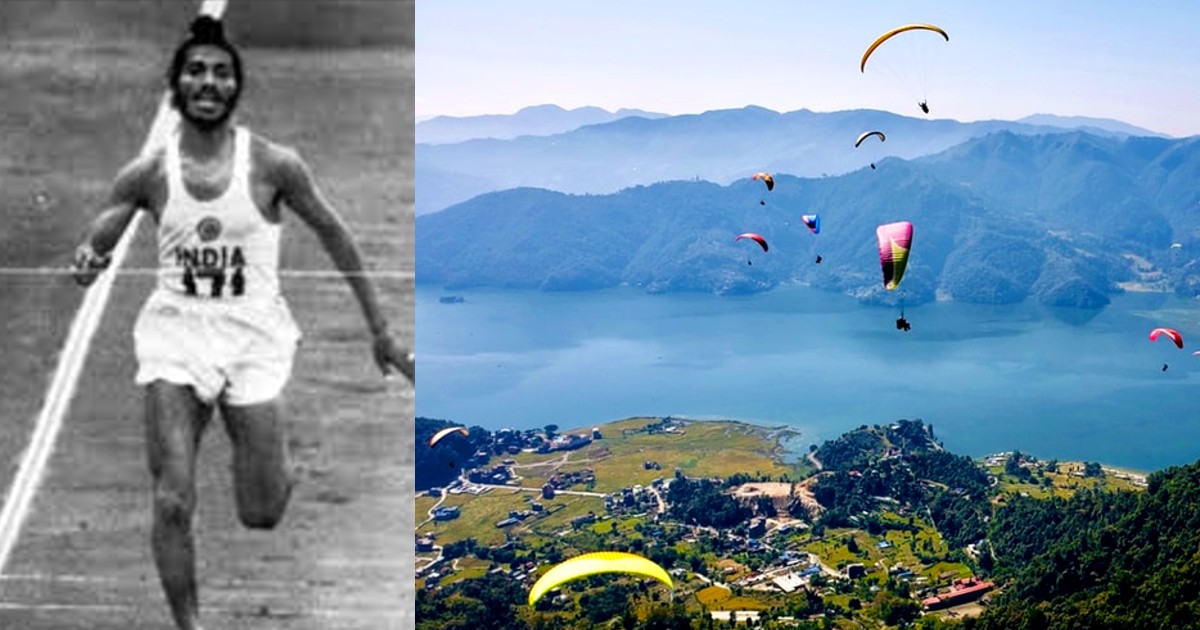 Milkha Singh rightly called the Flying Sikh is the only athlete to win gold in the 400m race in the Asian and Commonwealth Games in 1958. The Indian track and field athlete became the first man to reach the final of an Olympic athletics event. The heartbeat of Chandigarh folklore has inspired a whole generation of sportspersons with his stories of discipline, glory and dedication. As India mourns his demise, Haryana’s Morni Hills has inaugurated a club dedicated to Milkha Singh. The club was launched just two days after the renowned athlete breathed his last. The club named Flying Milkha Singh Club will train youth in such a manner that they can pursue a career in adventure sports.

Haryana Chief Minister, Manohar Lal Khattar wanted to pay tribute to the iconic athlete after his demise. According to a report by IE, He came with the decision to name the adventure club in Haryana’s Morni Hills after Milkha Singh. His colleagues supported his decision wholeheartedly. The club will train eager adventure enthusiasts so they can advance their career in adventure sports. The Flying Milkha Singh Club will be a one-stop destination for adventure sports including water sports. It will be a prime tourist attraction in Haryana. 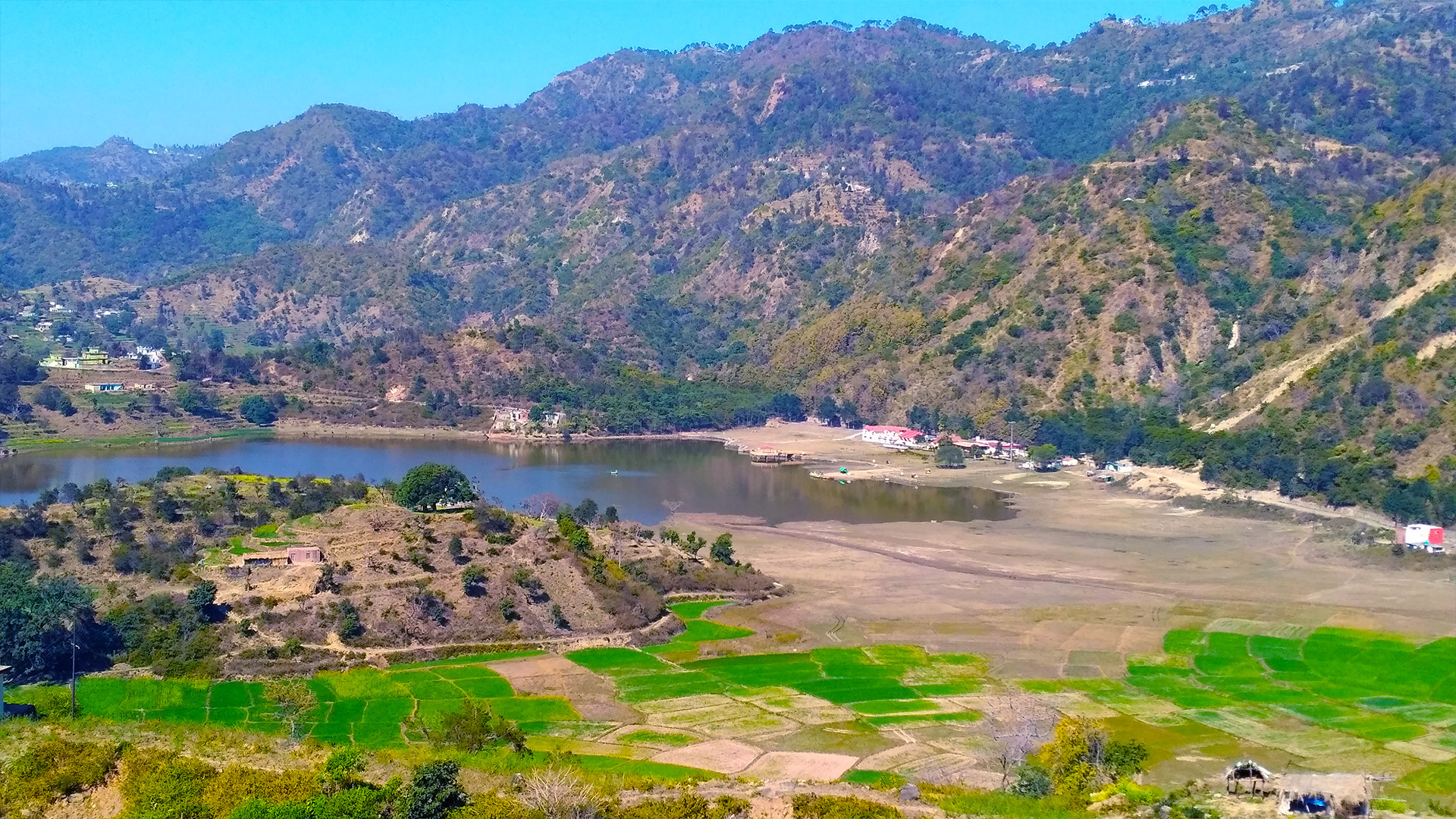 This Adventure Club Will Have Parasailing, Paragliding And More 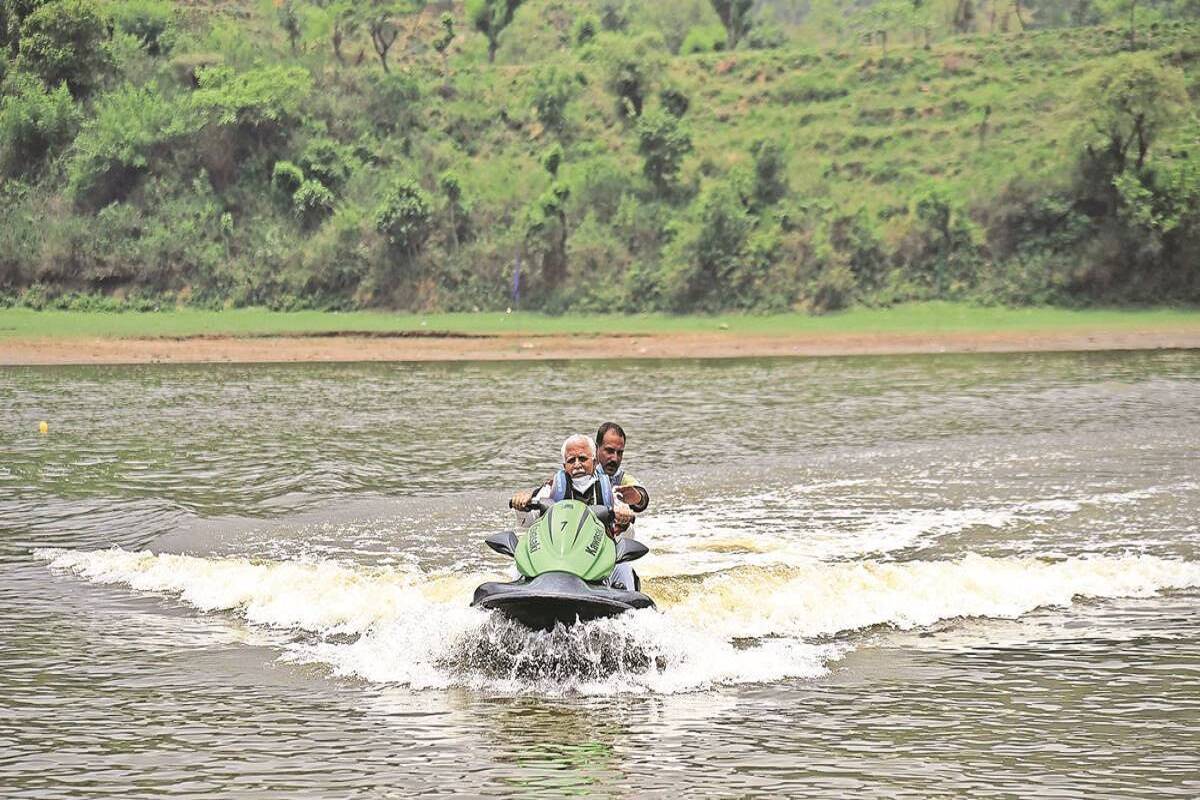 Apart from this, the Haryana government has also started Oxy Van. Students from classes 8th to 12th can get extra marks if they nurture new plants. The Flying Milkha Singh Club will also house Panchkarma Wellness Centre offering panoramic views of the Morni Hills and Nature Camp Thapli’s Nature Trails. Milkha Singh, India’s beloved Flying Sikh will always stay alive through this adventure club that will encourage our youth to pursue a thriving career in adventure sports.

Lakshadweep Administration To Build 370 Villas On 3...