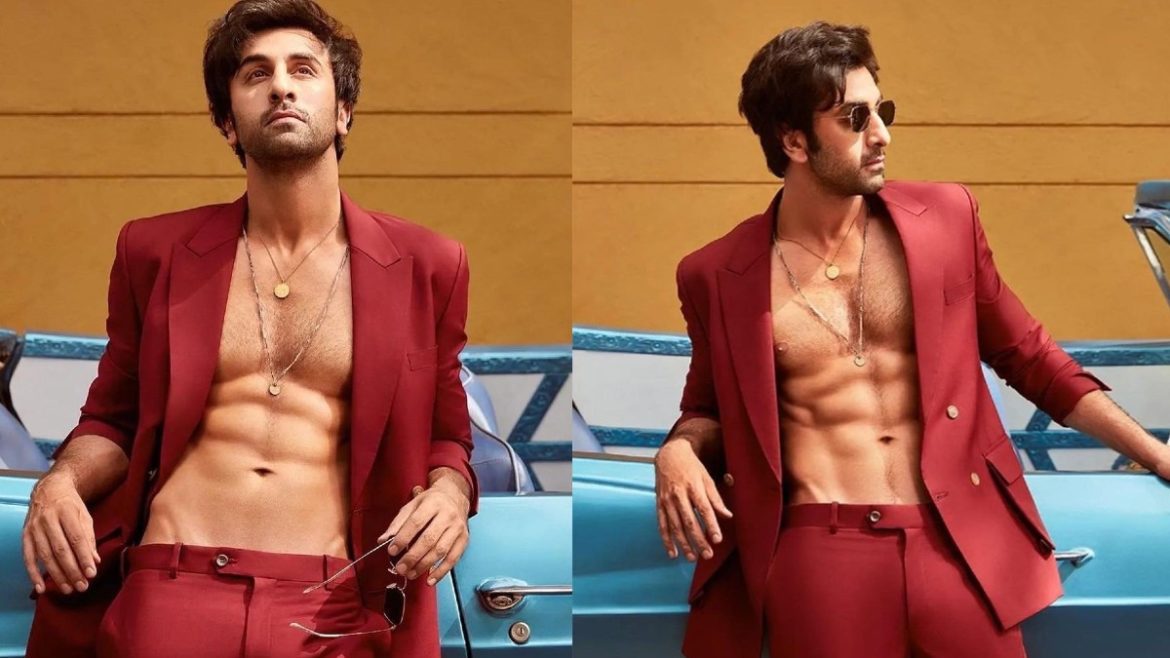 One of the finest actors in Bollywood, Ranbir Kapoor always steals our hearts with his endearing personality. From Bunny in Yeh Jawaani Hai Deewani and Ved in Tamasha to Jordan in Rockstar, Ranbir has flawlessly nailed every role impressing legions of admirers worldwide.

Apart from being a terrific actor, Ranbir is also known for his good looks. And the three secrets behind his good looks are adequate sleep, a strict diet and a rigorous workout regime.

In an interview with Aaj Tak, Ranbir Kapoor’s trainer Shivoham had stated that the actor is a fitness freak and sticks to a low-carb diet. Ranbir follows a balanced diet which is a variety of protein, carbs and fats. Shivoham had told Zoom that the ratio of the three is altered on a weekly basis. Also, Ranbir has a penchant for home-cooked food. He avoids fried snacks and desserts.

Also Read: Manali Was The Filming Location Of These 5 Popular Bollywood Movies

Along with a balanced diet, Ranbir follows a rigorous workout routine to keep himself in shape. In other words, he remains camera-ready all the time. As per reports, he indulges in weight lifting, CrossFit training, deadlifting, squats and much more to maintain his physique.

Also, he dedicatedly develops his body depending on the role he is playing next. For example, before playing the role of Sanjay Dutt in Sanju, Ranbir was consuming around ten meals a day for the dramatic transformation. If he is on a cheat day, the actor can relish burgers and Mumbai street food options.

Now that you know RK’s diet, you can add some of these superfoods into your own plan too. However, it is best to speak with a specialist before making any significant modifications to food plans.