India is not new to infrastructure that spells marvel. From gigantic bird sculptures to long ropeways, the country always has something to offer to its tourists. Now, it is about to welcome the Rohtang Tunnel, also called the Atal Tunnel in September-end. What’s more? Glass top buses will soon run along in what is deemed as the world’s longest mountain road tunnel. Read on to know more. Earlier Indian Railways also announced to launch more see-through vista dome coaches for Goa bound trains.

The Rohtang Tunnel is one of the most remarkable tunnels in India. One of its major highlights is that it sits high above in the Himalayas at an elevation of 10,000 feet. Also, the Rohtang Tunnel is deemed as the longest mountain road tunnel in the world. Now, tourists will be able to travel in vista dome or glass top buses inside the tunnel. According to various sources, Jai Ram Thakur, the Chief Minister of Himachal Pradesh, announced this on an Independence Day function in Kullu. 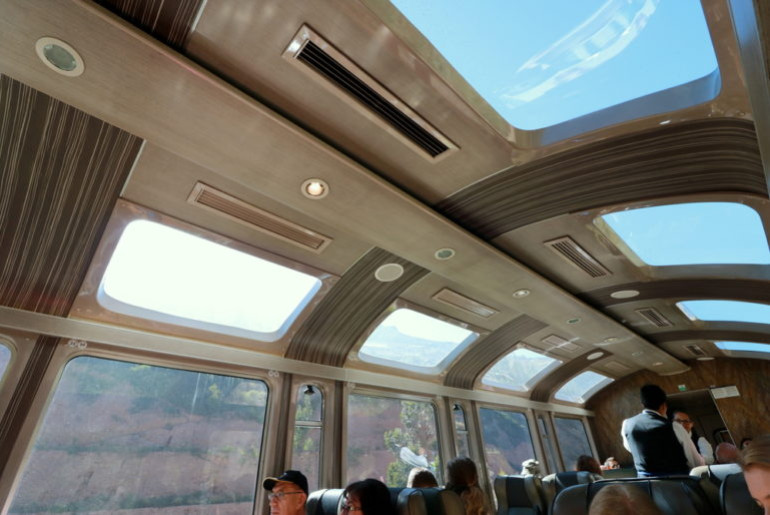 Also Read: Underwater Tunnel To Come Up Beneath Hoogly River In Kolkata For Vehicle Movement

The Rohtang Tunnel is now called as the Atal Tunnel, after Prime Minister Narendra Modi announced so in December 2019. Apparently, Himachal Pradesh was like a second home to the former PM, and he used to frequently visit the gorgeous, hilly state. It is all set for inauguration towards the end of September. The construction work for the tunnel began in 2010, and is almost complete. Also, it has been reportedly built at a cost of ₹3,200 crore. The tunnel is an integral part of the Leh-Manali highway, in the eastern Pir-Panjal range. Meanwhle, did you know about this glass top train to Goa offering scenic views? 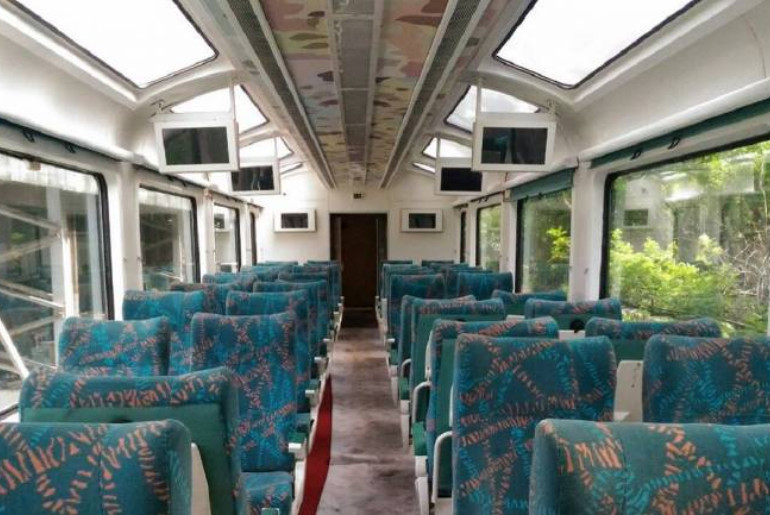 The picturesque state of Himachal Pradesh offers the best of nature’s wonders. Gorgeous hills, flowing rivers and streams punctuate the region, which is also famous for adventurous activities. On that note, let us take y’all on a virtual tour to Manali: