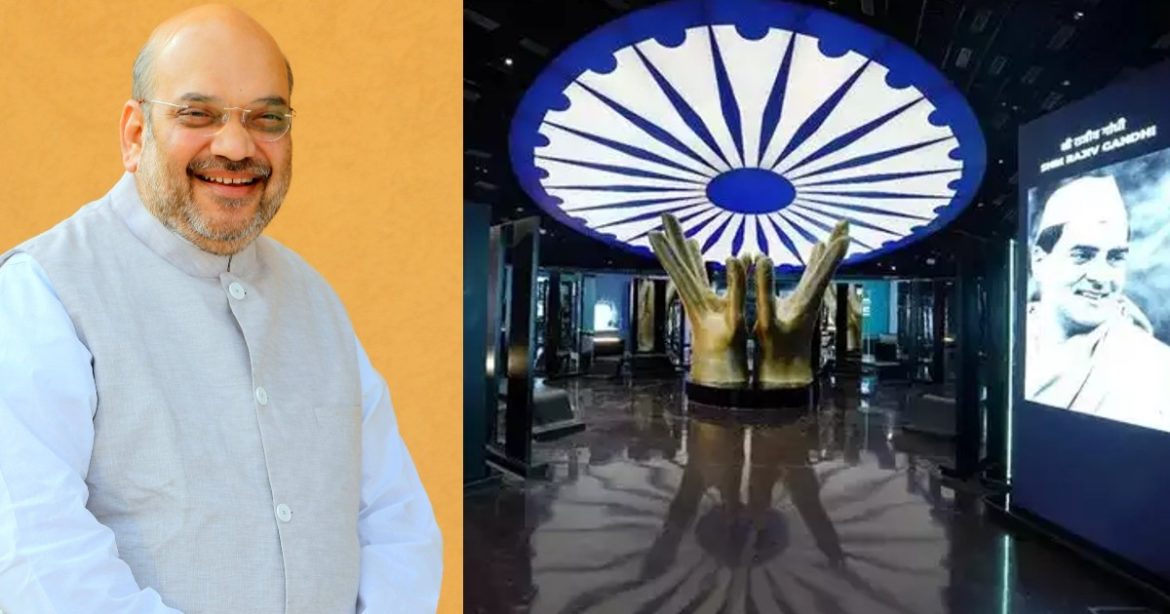 The Museum Employs Modern Technologies Like VR And AR

The museum spreads across an area of around 10,491 square metres. It unfolds the stories of the former Indian Prime Ministers by employing modern technologies like virtual reality ( VR), augmented reality ( AR) , interactive screens, kinetic sculptures and more. At the beginning of the museum, lies the gallery of Lal Bahadur Shastri, the second Prime Minister of India. In the end, lies the gallery of Dr. Manmohan Singh, who had served as the Prime Minister of India till 2014, before the tenure of PM Modi.

Also Read: The Largest And Oldest Museum In the World Is In Kolkata With 35 Galleries Of Artifacts

India Had 15 Prime Ministers To Date