Exploring Places or ‘Checking-In’ On Social Media: How Are You Travelling? 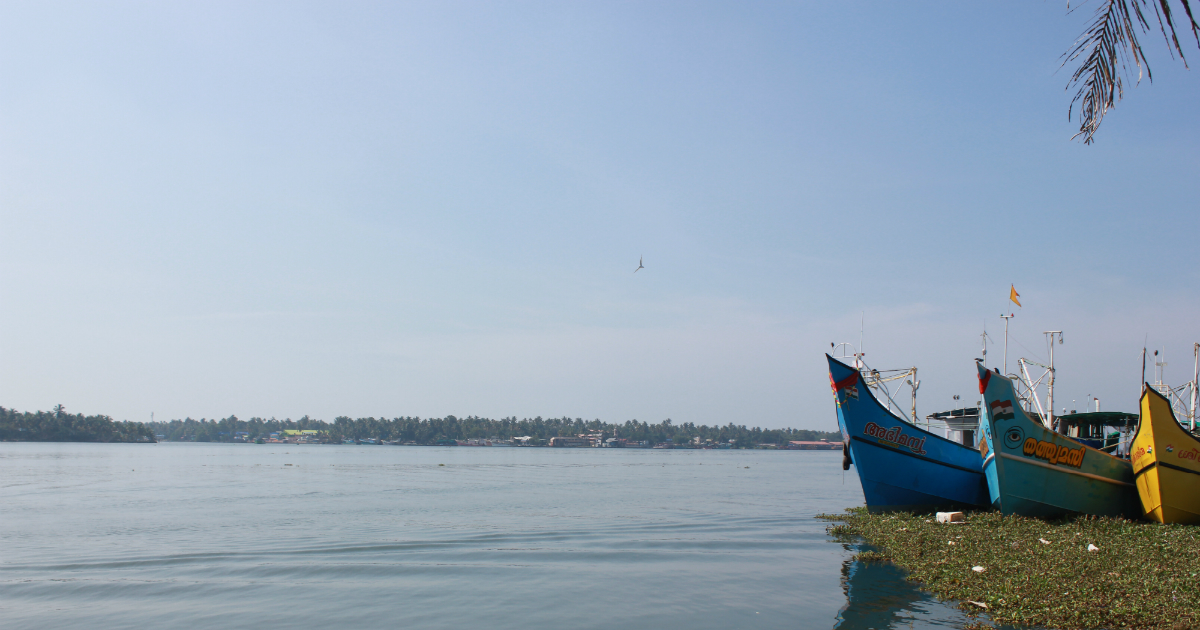 Just like there are two kinds of people – introverts and extroverts. Similarly, there are two kinds of travellers – those who travel to check-in, post pictures and give real-time updates, and the there are others who will travel across the seven seas and return; and you wouldn’t even come to know that they ever left the building. I belong to the latter 5.7% of it. Which I still feel is an exaggerated figure. 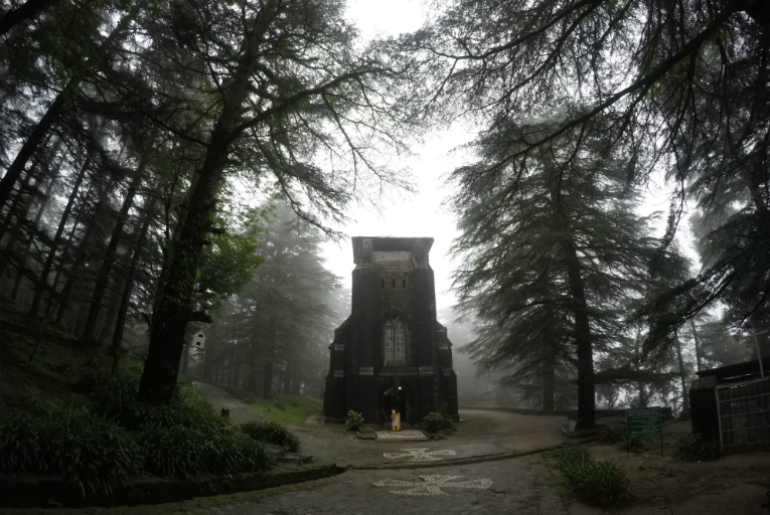 However, the common denominator, I feel, is the fact that both the groups set out to explore. There are various ways to document a place that you have been to. While some like to capture every second in a frame, others have found space for them in their mind palace. But I still feel that because of the need for keeping up with the social media standards, a lot of people are now actually losing out on the fun and the real meaning of travelling, which was disconnecting. So what do you do when you travel? Are you logged in or logged out? 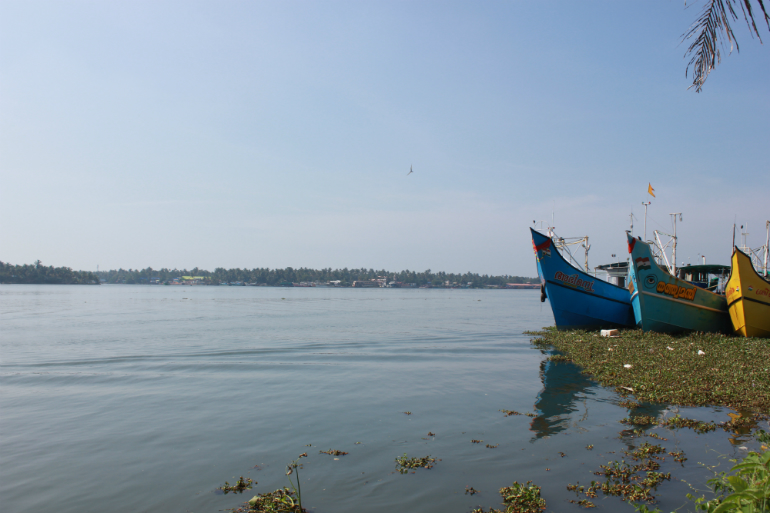 In a research that was done by Expedia Group Media Solutions, it was revealed that ‘Gen Z is shaping the future of travel’. It was also noticed that millennial travellers have different motivations when it comes to their travel behaviour. For a digital friendly generation of travellers, mobile-friendly and rich content helps them make decisions. These decisions are also influenced by beautiful images and photographs that also become an important factor in chalking out their itineraries. In fact, it is this behaviour that is defining and changing rules for service providers and travel aggregators and marketers. Travellers are also now becoming game-changers based on their social media feed. Some inspire, others aspire, but the common factor is social media. 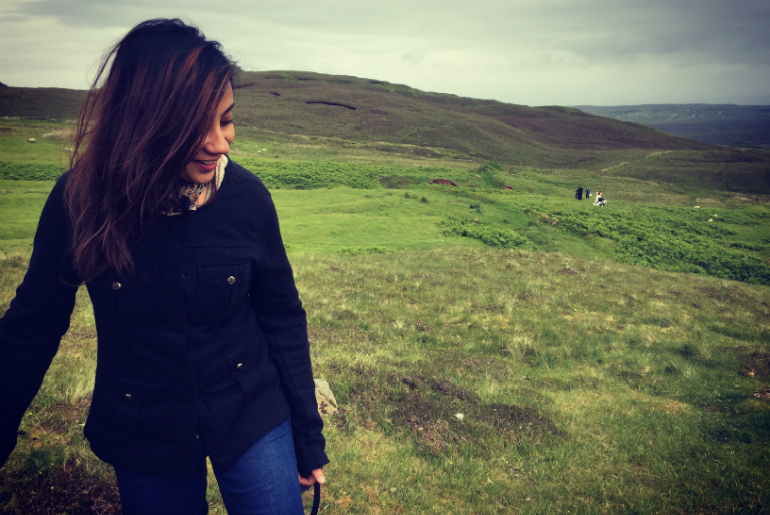 Did you know, there is a group in Delhi which doesn’t allow you to travel with your smartphone? You are given a basic handset that allows you to stay connected through calls but with no internet access. Being disconnected while being on the move allows one to experience a place differently. Have conversations, make friends. This scenario, doesn’t it sound like something that is straight out of a horror movie? But it isn’t that bad! If you are relapsing and feel the need to get back to the digital world, you can probably set a new record on the Snake game on your Nokia 3300. 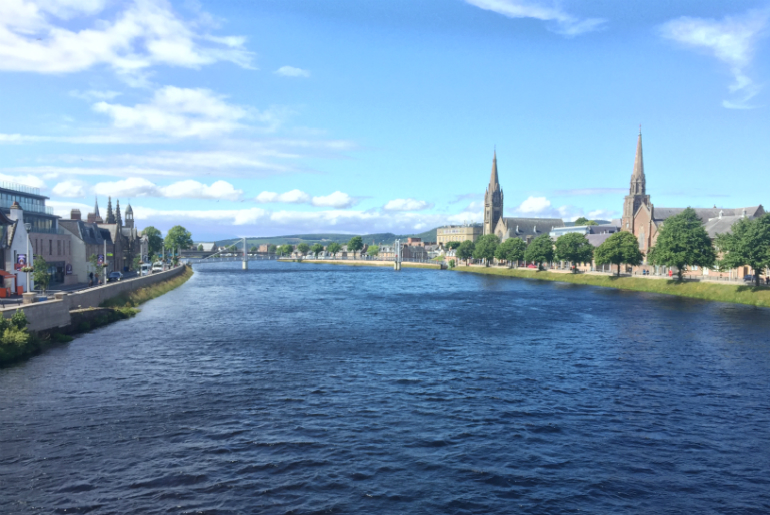 I had once travelled to Scotland for a solo trip, and went on a tour for one day to explore the Isle of Skye. My tour guide introduced me to two other girls who were Indian but one was born in Dublin and the other in London. Standing amid the green highlands, while our fellow travellers were busy ‘updating and ‘uploading’, we chatted! And last year, one of them got married in Lucknow and I attended her wedding. That’s the bit about making personal connections. Now, let’s get down to science!

Did you know that what you see through the human eye, no camera lens in the world can compete with that? Well… I rest my case. 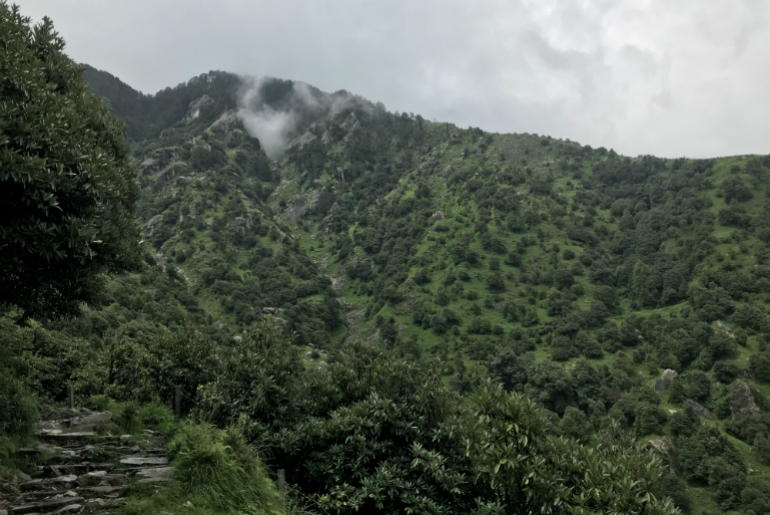 One of my favourite films, is the Secret Life Of Walter Mitty. Starring Sean Penn and Ben Stiller, the story is about a guy who works in the photo department of a magazine called LIFE. He misplaces one photo negative and then heads out on a journey of a lifetime in search of the photographer. There is one particular scene where him and the photographer (Sean Penn) are sitting in the mountains and trying to capture the Snow Leopard. When one appears, Sean Penn refuses to click it and says, “If I like a moment, personally, I don’t like the distraction of the camera. I just want to stay in it.”

Also read: Sleep Near 72 Lions At This Airbnb Cottage In South Africa! 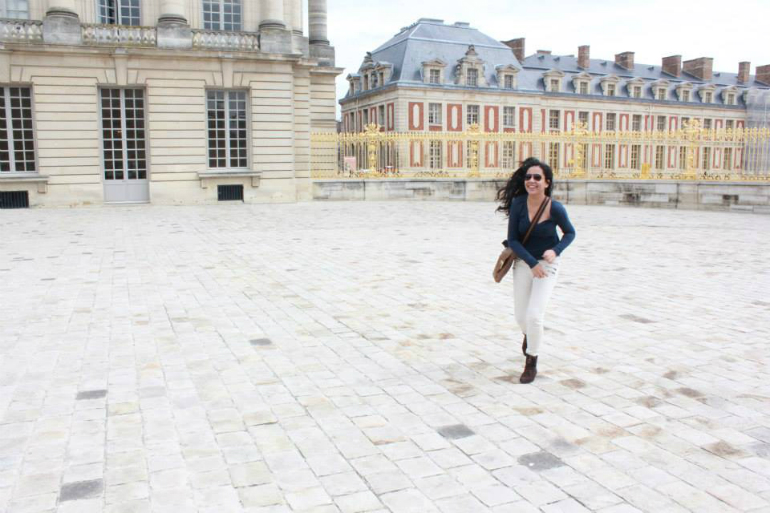 More gets added on to your journey when you are not constantly glued to the screen. Of course, we all want that gorgeous, candid display picture. But once that is done, look around and start a conversation. You’ll make far better memories… trust me.

I have a DSLR, that I often carry with me for my travels. But the only difference is, rather than just staying at a spot for 30 minutes, getting the right clicks, and then rushing off, I would spend an hour or so, soak in every particle that I see, and then maybe, just maybe, take a photo.

Also read: 5 Reasons You Must Visit Mykonos In Greece 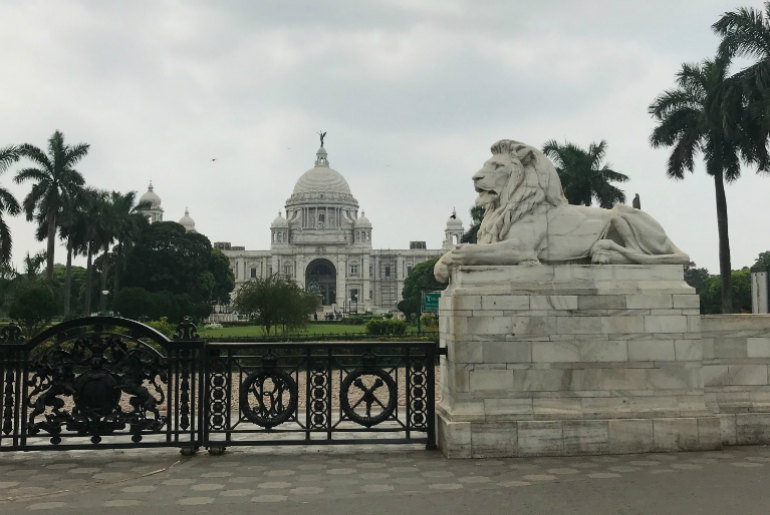 I have a lot of respect for travel influencers. Letting people, who are sitting in their cubicles of a glass building, explore the world through just a tap, is admirable. The amount of effort they put in, in capturing those beautiful moments and giving action goals, is amazing. If it weren’t for some of those gorgeous looking pages on Instagram, I wouldn’t be getting these itchy feet every few months. However, if you were to ask them, for a day, would you want to travel without your lens-kit and production unit? I bet, they would say yes! 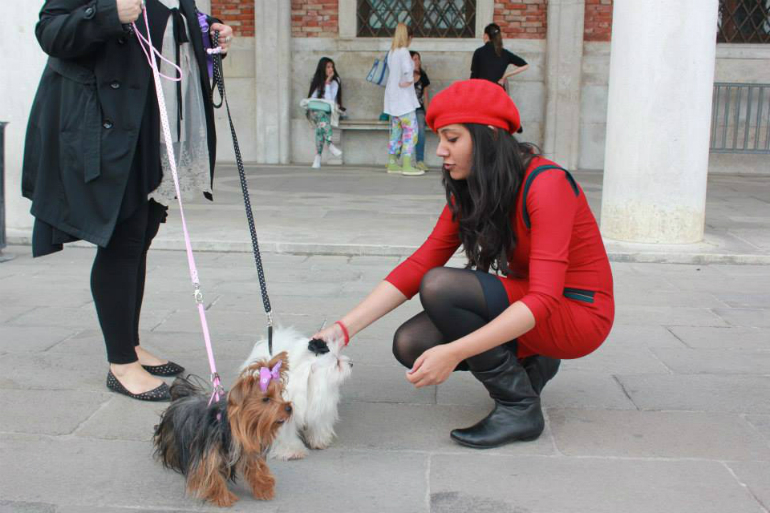 I have had some of the best conversations, encounters, opportunities and sightings, when I have been disconnected. My tryst with ‘not-looking-through-the-lens’ happened more than 20 years ago. I was in South Africa with my family and visiting the Kruger National Park. The rangers suggested a view-point for sunset, which overlooked the Olifants river. As we all flocked the area, and everyone got their cameras ready, I made my way through and stood right at the edge of it. The sun was setting, the river cut through the forest, and then in the backdrop of orange hues, I saw silhouetted African elephants. They were heading home for the night. Wide-eyed, I  couldn’t believe what I saw. It was beautiful. The chirping of birds and calming sound of the flowing river, were disturbed by the shutter noise; but I zoned out. Just like that, I had found my South African moment. And now, I travel to capture more of those.