India Is Building The World’s…
Mumbaikars, You Have To Now…
Abu Dhabi’s Budget Airlines Introduces…
Dubai To London Gets Another…

India Is Building The World’s Longest Bi-Lane Road Tunnel At Over 13,000 Ft High; Here’s Everything To Know 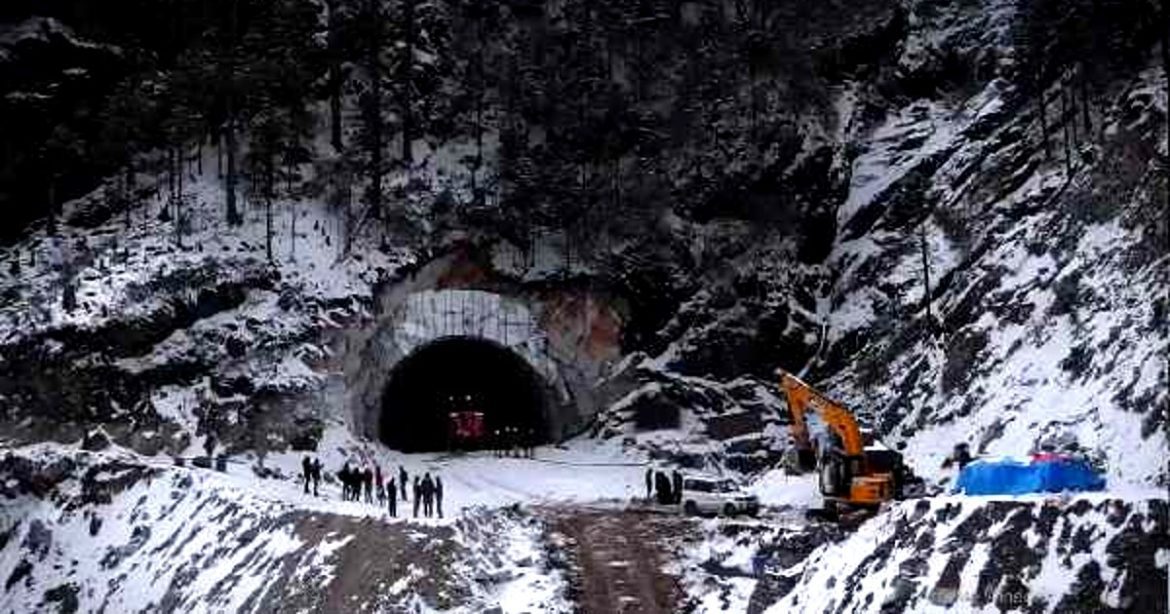 India is all set to build the world’s longest bi-lane road tunnel at an altitude of 13,700 feet in Arunachal Pradesh. The 1.55km long upcoming Sela Tunnel will be built along the China border to ramp up security. The Centre announced the Sela Tunnel project in the 2018-2019 budget. The ₹700 crore project is in its last stage of completion and will be ready nine months from now. Read on to know everything about the world’s longest bi-lane road tunnel, Sela Tunnel.

Sela Pass is the main connecting point between Tawang in Arunachal Pradesh and the rest of India. Nestled 13,700 feet above, mostly covered in snow throughout the year, the Indian Forces found it a challenge to maintain communication with the areas ahead of Sela Pass. The Indian government earlier had a policy to not develop infrastructure in border areas, which lead to intrusions by Chinese forces. The Sela Tunnel on its completion will secure the defence of Tawang by allowing movement of the Indian forces. Secondly,  it will boost religious tourism to Tawang which houses several significant Buddhist monasteries. 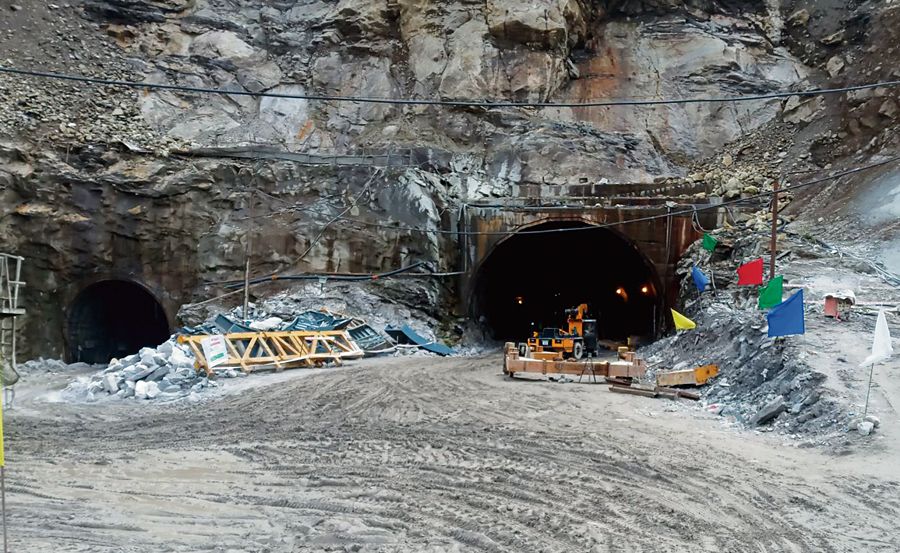 Also Read: Rohtang Tunnel To Get Tourism Village Along With Water Sports For Adventurous Tourists

The Sela Tunnel is there longest bi-lane road tunnel in the world. The main tunnel, a 1.55 km long, bi-lane tube has an overhead clearance of 5.5 metres. So, 3000 to 4000 vehicles are expected to travel through the tunnel on a daily basis. There will also be an escape tunnel of the same length, 1.55 km. This will be built parallel to the main bi-lane tube for emergency purposes. The tunnel, which goes through Sela Pass is located between the Tawang and West Kameng Districts in Nuranang. It will reduce the distance to Tawang by 6km and travel time by one hour. The tunnel will boost tourism to Tawang.

Also Read: Here&#8217;s Why You Should Skip Ladakh & Visit Tawang Instead

Also Read: You Can Soon Enjoy A Toy Train Ride Through The Green And Misty Hills Of Arunachal Pradesh

According to a TOI report, The Sela Tunnel shall provide all-weather connectivity to Tawang. It will help in the swift movement of the army, weapons across locations along the Line of Control (LOC) with China. Sela Tunnel will strengthen national security, facilitate local transport and also improve the socio-economic conditions of the people there. With Austrian technology and the hard work of the Border Roads Organisation (BRO), the tunnel will be opened two months in advance. The target is to open the Sela Tunnel by June 2022.

The Saga of Sela Tunnel pic.twitter.com/5K2BLc6ENE