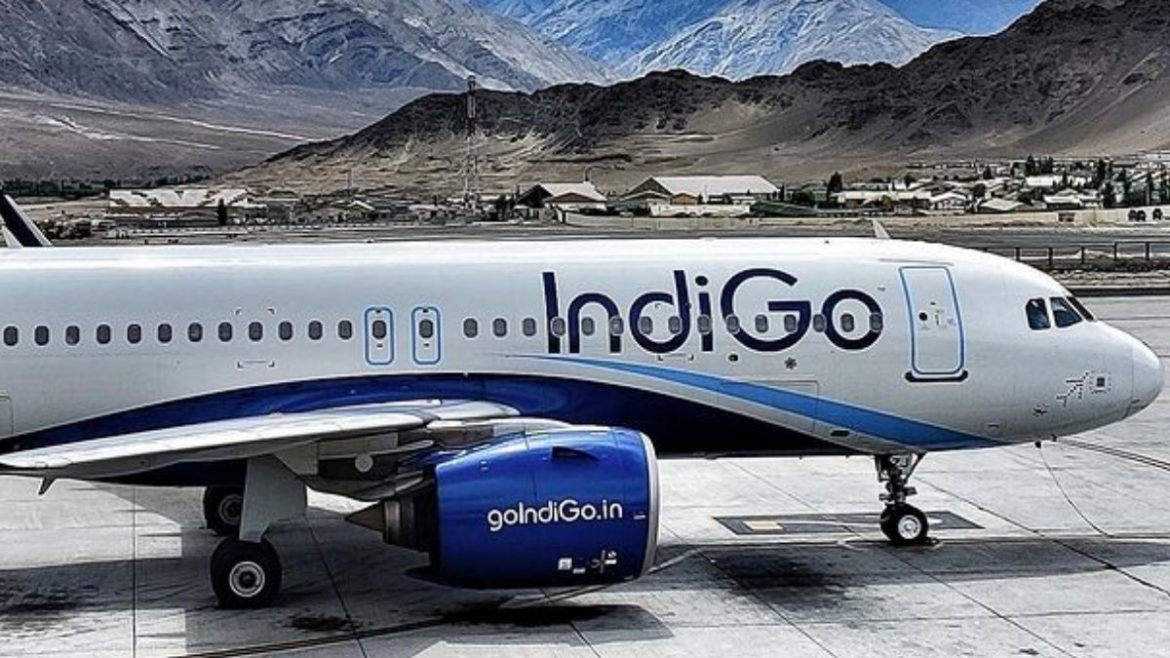 On Saturday, only 45% of IndiGo flights were actually able to operate on time. Several domestic flights of the airline were delayed and that’s how the operations were affected. This was due to the non-availability of the crew members. Several crew members took sick leave and went for Air India’s recruitment drive, as reported by the Press Trust of India.

A pilot who has been with IndiGo for 5 years now said that the situation is such that the whole staff of IndiGo would happily switch if a new airline is announced. IndiGo Airlines is India’s only profitable airline but these days is operating like a factory which does not value its employees. The employees are struggling with little or no time to rest and their leaves have also been shortened with zero additional financial benefits. A senior employee revealed that the employees were treated in a very bad manner during the two years of the pandemic with forceful salary cuts and inhumane management practices. The pilots who were planning on a strike against pandemic pay cuts were suspended. 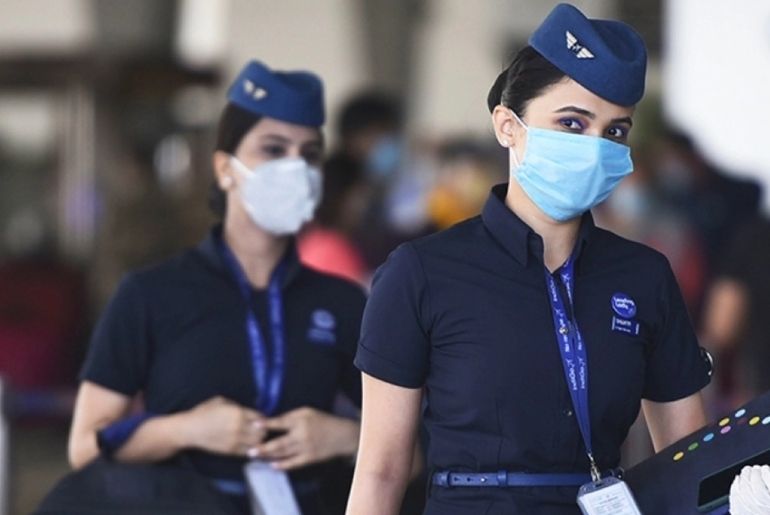 Founder and CEO of Martin Consulting, Mark Martin said that the airlines that are not valuing their main assets-employees will face mass exits as Asia itself requires about  2,50,000 cabin crew members and 1,80,000 pilots. He also said that the future of Air India airlines looks more assuring with Tata Group. The reason why IndiGo employees are ready to switch is that at Air India from a long-term perspective, the employees will not have to worry about their salaries and will be working in ethical work culture.

Also Read: No One Else Can Make Air India Work If TATA Can&#8217;t: Emirates President