It Is Year 2015 In Ethiopia, 7 Years Behind India And The Rest Of The World 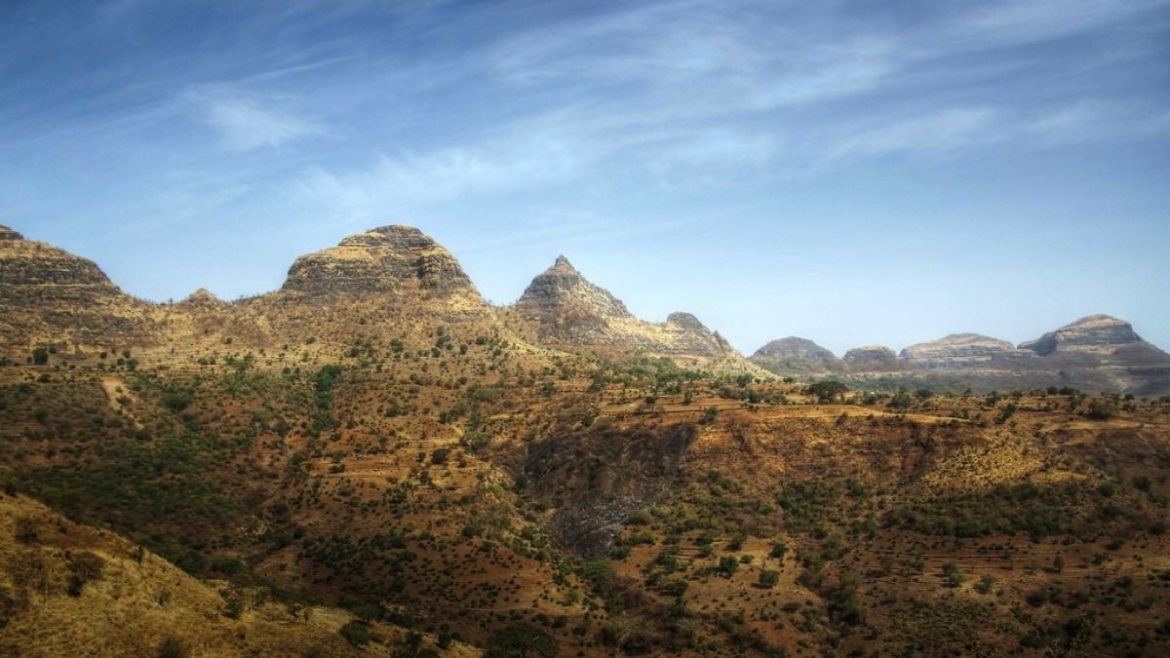 Many times we wish to find a time machine and travel to the past just to enjoy some moments or be around some people. Well finding a time machine is not possible though but you can surely go back in time. No, we aren’t joking at all. There is a country which is about 7 years behind the rest of the world named Ethiopia. Hence travelling to Ethiopia is the same as travelling back in time.

Every country in the world has their own respective culture and many of them have their own calendar which is different from the Western Gregorian calendar but does follow the 12 months in a year rule. But the Ethiopian calendar does not. The Ethiopian calendar has 13 months in a year out of which 12 months have 30 days. The last month which is the 13th month of the year is known as ‘Pagume’ and has 5 days or 6 days in a leap year. Roman Church had amended the calendar in 525 AD and the Ethiopians continued with the same calendar and that is why they celebrated the new millennium on 11th September 2007. 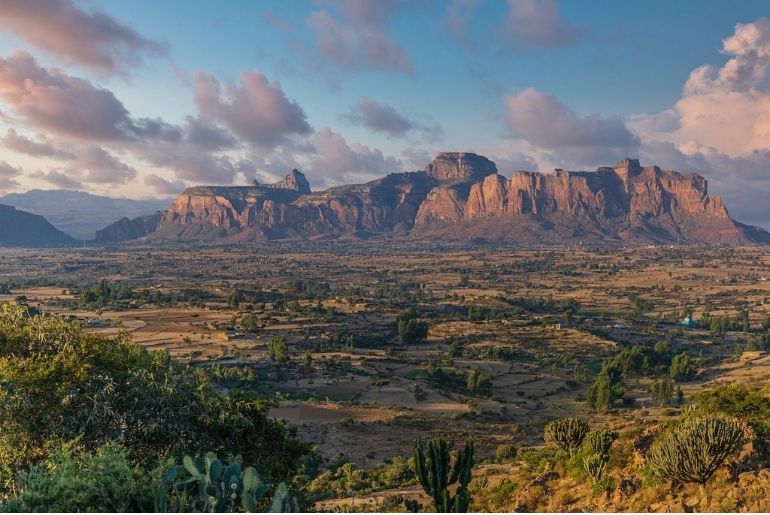 Also Read: This Country Has The World’s Shortest Workweek At Just 29 Hours

Most Scenic And Fertile Country In Africa

Ethiopia is one of the most underrated travel destinations in the world. The country is blessed with scenic beauty and is the most fertile one in the whole of Africa. It has some amazing natural wonders that are a treat to the eyes and is known as the land of the oldest people. The country is also blessed with rare wildlife and fascinating history. It is also believed that coffee originated from this place. It is the only African country which was never under colonial rule. 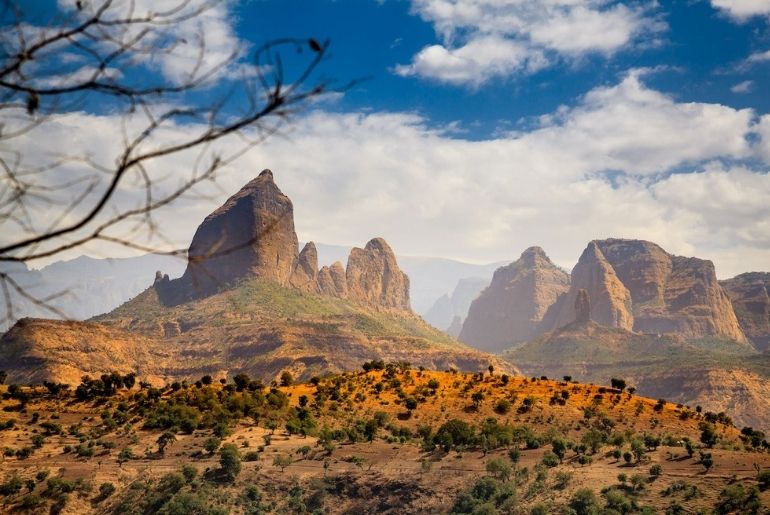 Also Read: This Is Mumbai’s Only Surviving Chinese Temple In The City’s Lost Chinatown