Jharkhand Grandfather Built Concrete Replica Of Airplane For His Grandkids 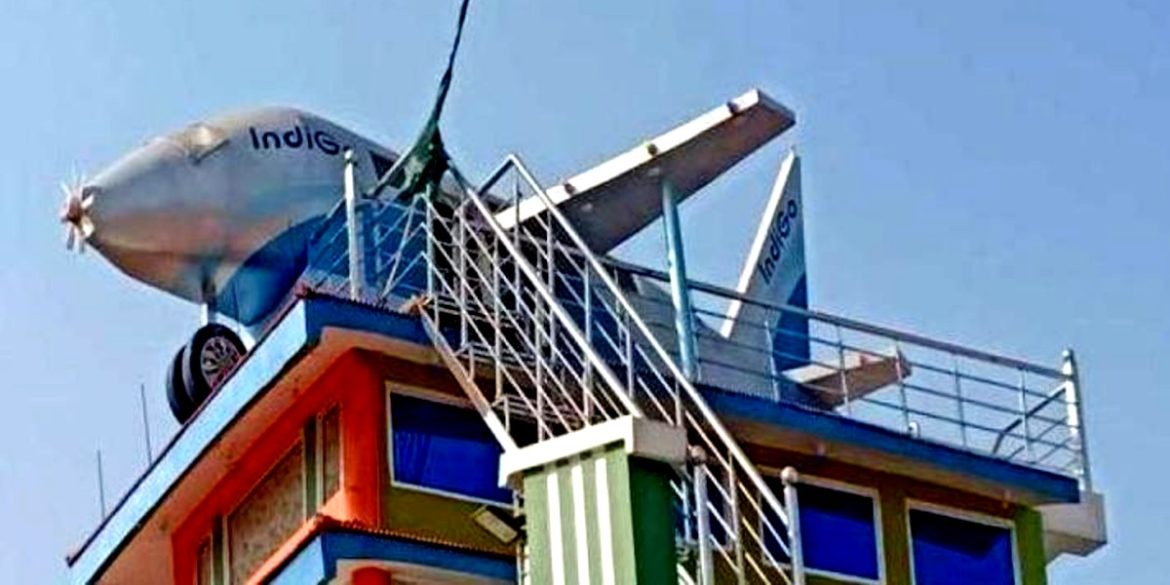 Grandparents are the sweetest gift to one’s childhood. We are certain that all those who had the good fortune of being with their grandparents while growing up know the pampering we all received. From sneaking some cash to stuffing us with our favourite foods, grandparents, indeed, are the best friends we had while growing up. Now, a grandfather from Jharkhand has gone above (literally) and beyond to fulfil his grandchildren’s wishes of bringing them bigger toy airplanes by constructing a replica of an aircraft on his rooftop. Amazing, isn’t it?

Zakir Built A Replica Of IndiGo Airline For His Grandchildren

Zakir Khan, aged 52, spent nearly ₹10 lakhs constructing an airplane replica on his rooftop in Jharkhand for his grandchildren. It’s interesting to note that he was mindful of creating the replica that matches with an airplane even inside! This airplane has seats, seat belts, windows, a cockpit, and other such things. Zakir has also named his house ‘Indigo.’ Just to prove how much he loves his grandchildren,  this grandfather who had never travelled by air, designed this airplane replica by taking the help of Google. He stressed that although he had never traveled on airplanes, he wanted to fulfil his grandchildren’s wishes, who asked him for bigger airplane toys every time they met him. 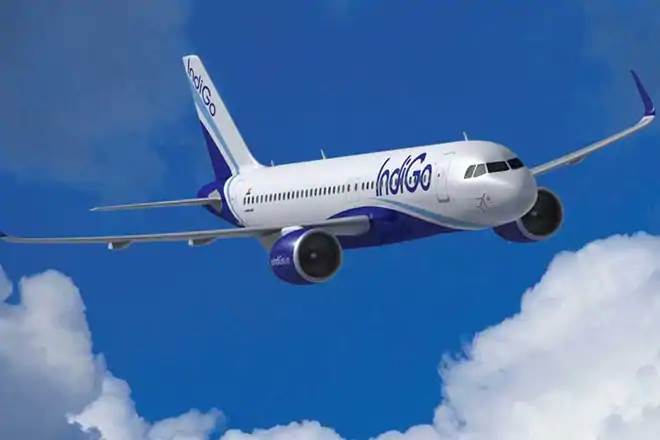 Also Read: Could The Future Of Airplanes Be Double-Decker Seats?

According to the New Indian Express, Zakir said, “Though it was in my mind that I will make something unique, I never thought of making a replica of an airplane. This idea came into my mind as my grandkids always wanted bigger airplanes whenever I brought toy airplanes for them.” He further added that he wanted his grandchildren to get the feel of an airplane, and so he fitted the seats and other accessories like an original airplane. This 28 feet long and 6 feet wide rooftop airplane also has separate entry and exit gates with stairs for each of them. Now, his house is the talk of the town indeed!

Also Read: 5 Ways To Score An Upgrade On Business Class On Your Next Flight

Zakir also added that, initially, his family and other villagers laughed at him but as soon as his dream project reached completion, they praised his drive. Now several people in the village believe that Zakir’s initiative brought a good name to the village and that people have started referring to their village (which is called Maheshpur) as Hawai Nagar. Zakir’s love for his grandchildren has prompted other people in the village to also construct something unique on their rooftops to garner appreciation from society. This grandfather from Jharkhand has, indeed, set the bar very high for all grandparents! If you’re fascinated by aeroplanes, then visit Boeing 747.