Carrying An Umbrella Can Get You Fined In This Indian State Now!

What would be your reaction if someone snatches your umbrella away during incessant rains? You would be annoyed for sure. Now imagine, a state has straightaway put a ban on carrying umbrellas. What’s more, using an umbrella during rains in this state can even get you fined. Puzzled? Allow us to elaborate. Kerala has banned using of umbrellas during rains while riding on bikes and two-wheelers. The step has been taken to reduce the chances of road accidents. 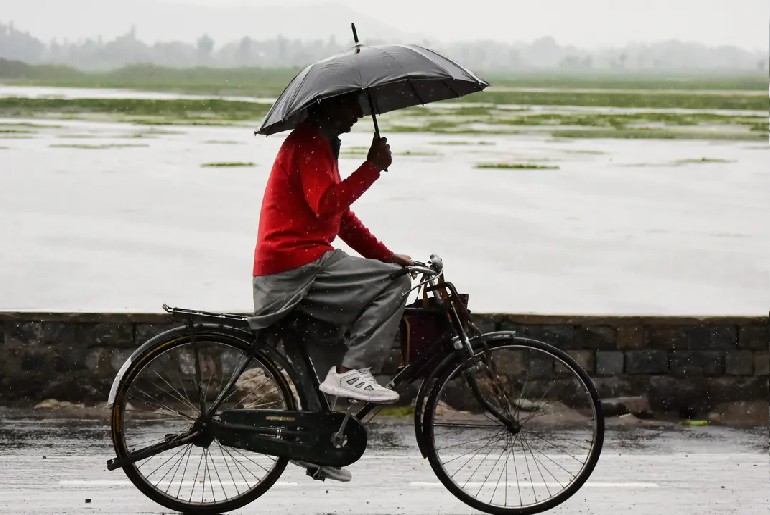 There are multifold risks of carrying an umbrella while riding a bike. First of all, it weakens the grip of the rider on the bike. Secondly, the umbrella can block visibility. Also, it blocks the areas around the vehicle. The umbrella ends can harm other people and vehicles around. Even if the one riding pillion carries an umbrella, that can affect the overall balance of the vehicle. Another risk associated with carrying umbrellas is the ‘parachute effect’. While the umbrella is opened, they get dragged with the wind disturbing the speed of the vehicle. Considering these risks, Kerala has put the much-needed umbrella ban. 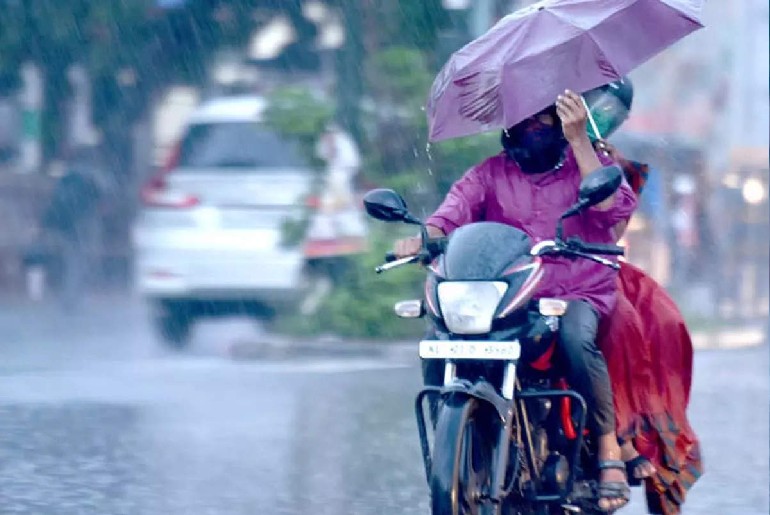 Kerala receives heavy rainfall and a large number of people carry umbrellas while riding on two-wheelers during the downpours. This practice has led to an increase in road accidents. Thus, Kerala has finally established a new rule to disallow the carrying of umbrellas on bikes. The state is taking road safety with the utmost seriousness and that’s laudable. Let us all travel responsibly and follow the traffic rules. Meanwhile, did you know that Google Will Use AI-Based Traffic Control System To Cut Down Delays By 20%?