It takes over 11 hours to travel from Kasargod to Thiruvananthapuram in Kerala, by train. Kerala’s Silverline project has a goal to improve connectivity between the two cities, cutting train travel time to just 4 hours. Safe technology for trains will be built on the Silverline project, on the 530 km double line stretch between Kasargod and Thiruvananthapuram. Read on to know more.

Kerala Rail Development Corporation Limited (K-Rail) signed an MoU with L2M Rail and Indian Institute of Science (IISc.)  to enhance the technology to ensure the safety of trains in challenging terrains. The Silverline Project in Kerala was launched with the objective to facilitate connectivity between the two ends of the state. A Semi High-Speed Rail corridor will be developed from Kasaragod to Thiruvananthapuram thus reducing travel time from the current 10 hours to less than 4 hours. 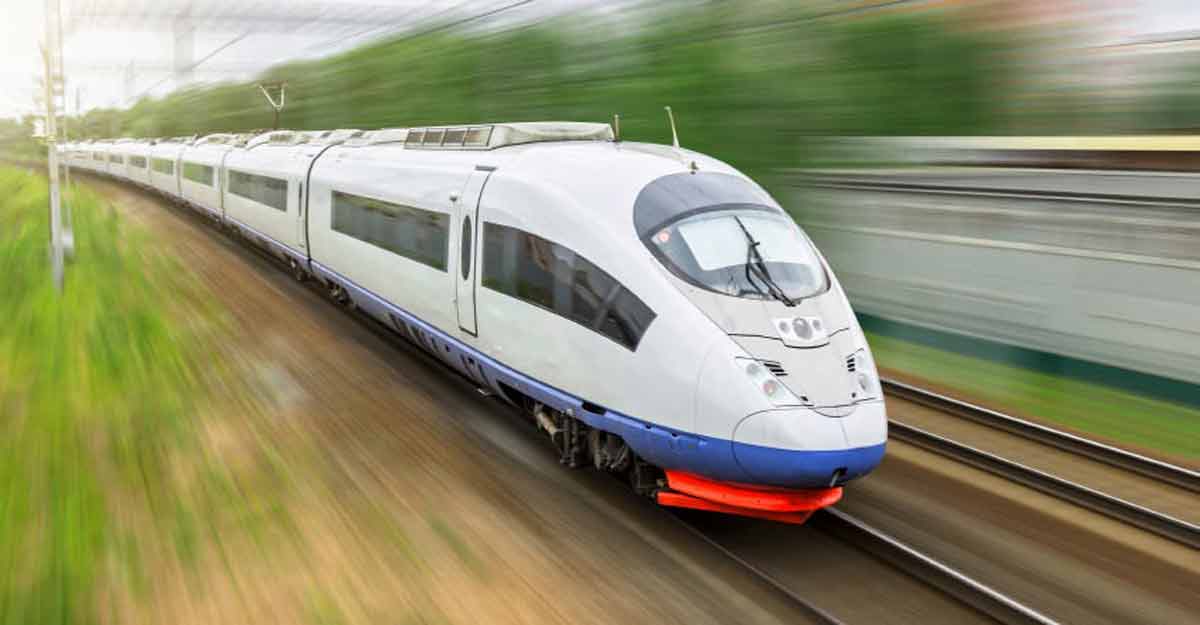 Trains On Silverline Project To Run At 200 kmph

According to The Hindu, the trains on the Silverline project will run at 200 kmph, which is over 4 times the current average speed of 45 kmph. The Hindu report further reveals the project will extend the bars of safety standards. It will also address usher accurate real-time when it comes to the condition of all rail structures. Fibre Bragg Grating (FBG) sensing technology will bring stability and integrity in the structures in vulnerable areas which are a large part of the rugged terrain in this project. Meanwhile, did you know Kerala launched the world’s first solar-powered ferry?