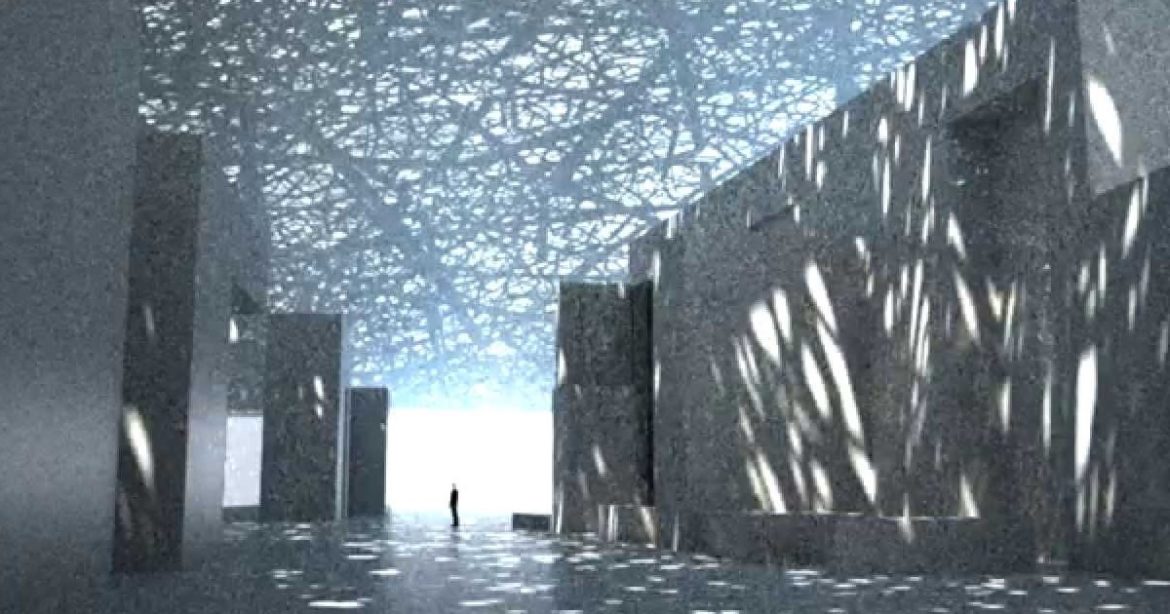 Among the stunners of Abu Dhabi is the the Musée de Louvre presenting three new international exhibitions and public programming, the launch of a new annual exhibition and art prize, and a popular ongoing exhibition at the Children’s Museum, accompanied by a rich public programme to coincide with the UAE’s 50th anniversary.

Beginning November 18, their proposals will be showcased in the Forum, a space for interaction and exchange. The winner will receive a prize of $50,000.

November also marks the museum’s anniversary, for which it will unveil a staggering 59 new loans and 56 new acquisitions in its galleries. Among the works on view is Ghada Amer’s The Words I Love Most sculpture, next to Jacob de Backer’s series of eight allegories. The Flemish painter’s work builds a dialogue with Amer’s as they both explore how word and image can be used to express universal human values.

The First Exhibition Is Inspired By The Versailles

Louvre Abu Dhabi’s first exhibition of 2022 focuses on the story of Versailles, titled Versailles and the World, the show will open on January 26 and explore Versailles as a symbol of the French royal court’s power and its enduring appeal in today’s world.

Major Exhibition: Dragon And The Phoenix

A new exhibition, held in partnership with the Musée national des arts asiatiques – Guimet and curated by Sophie Makariou, brings together 240 artworks from 14 institutions in China and France. It will look at artistic and cultural exchanges between China and the Islamic world. Running from October 6, 2021 – February 12, 2022, Dragon and Phoenix – Centuries of Exchange between Chinese and Islamic Worlds explores this history of mutual exchange and fascination, unfolding over five chapters and featuring immersive scenography chronicling the 8th–18th centuries featuring paintings, silverware, fabric works, manuscripts and glassware.