Maggi Launches World’s First Sensory…
How Noida Rebranded Itself Into…
This Nature-Themed Cafe In Guwahati…
KFC Japan Buffet With Pizza,… 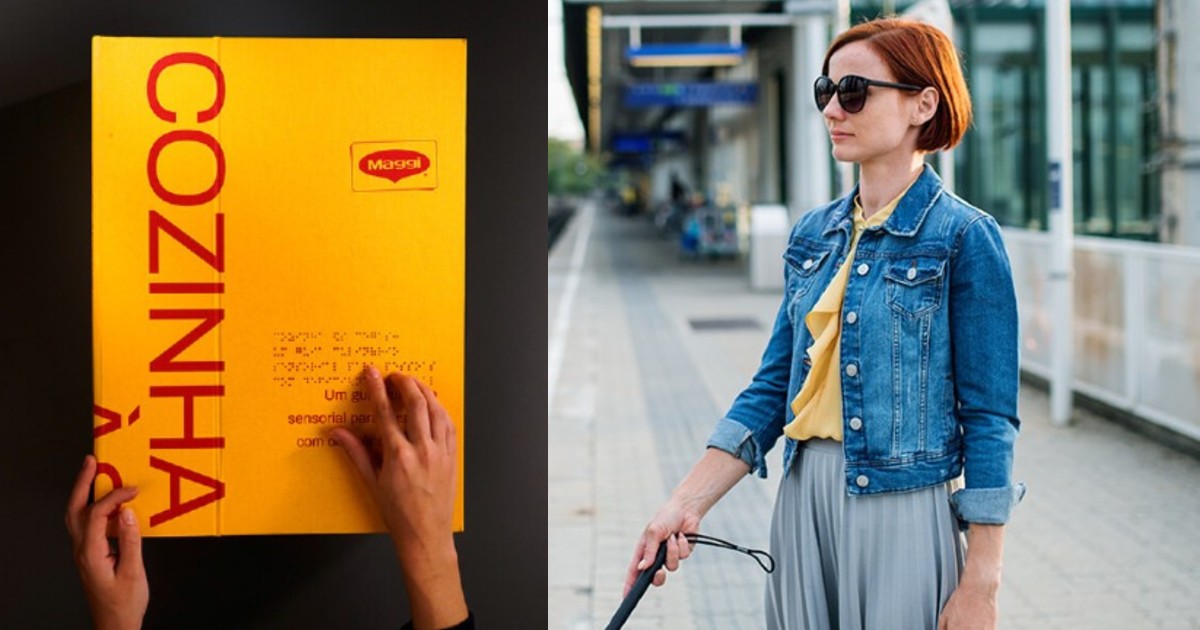 “Some people think that the kitchen is not a place for the blind. I believe that human beings are capable of everything”, says Alessandra, a Brazillian woman who’s been blind for the past 45 years. And Alessandra couldn’t be more right. To help her and other visually impaired people across Brazil, Swiss food brand Maggi has launched the world’s first sensory cookbook.  Maggi has teamed up with Dorina Nowill Foundation for the Blind to create this phenomenal culinary guide titled Cooking Blindly, on the occasion of celebrating 100 years of Nestlé in Brazil. This one-of-a-kind sensory cookbook will make cooking more accessible to the over 6.5 million people in Brazil, with blindness or other visual impairment. Here’s why this cookbook is revolutionary.

A Joyful Cooking Experience For The Visually Impaired

Maggi’s revolutionary culinary guide is named Cooking Blindly.  The world’s first sensory cookbook aims to bring the joys of cooking to the kitchens of the visually impaired in Brazil. Often utensils, cutlery and recipe books are not curated keeping the visually impaired in mind. But this one-of-a-kind sensory cookbook features aromas, sounds, flavours and touch of food and its ingredients. The giant cookbook is slathered in Maggi’s signature yellow and red colours. It features recipes written in Braille, tips curated in big bold font for those who still have a little vision and also an audio description. Everything has been designed to bring the joy of cooking in the lives of a population who may be less likely to try their hand at cooking. 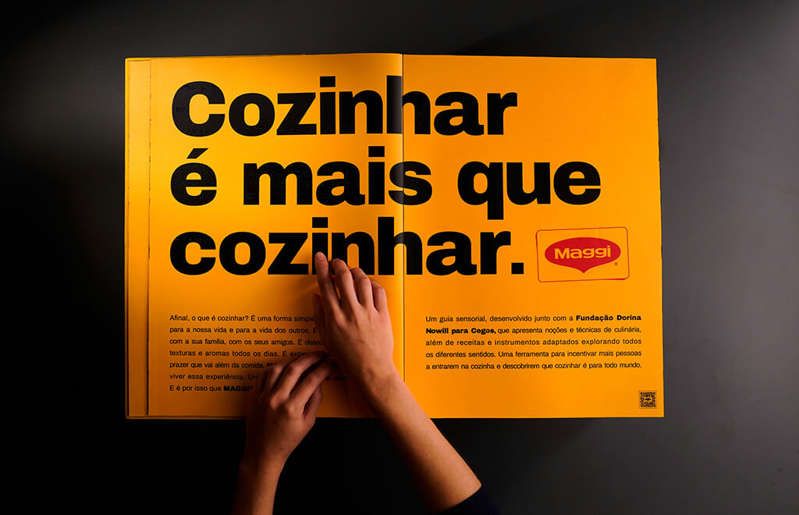 Also Read: Maggi & Chai Taste Much Better In These 7 Hill-Top Stalls In India

This Sensory Cookbook Features Aromas Of Spices & Sounds Of Cooking

Cooking Blindly has 37 aromas of spices, herbs and cheeses widely used in Brazillian cuisine. This will help the visually impaired recognise and identify the ingredients by their smell. The cookbook also has embossed and high relief illustrations on plating, and the cuts of meat, which can be explored on touch. Audio descriptions and sounds of a sizzling steak on a pan or the grinding of spices is truly a sensory extravaganza. According to Maggi cooking is an activity that should be savoured by everyone. And the food giant has attempted to do this by curating its innovative and much-needed cookbook in a thoughtful manner. 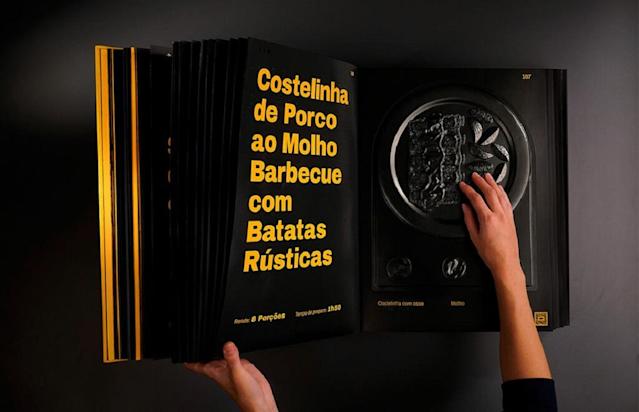 This cookbook is split into three parts. The first section focuses on the basics like utensils and practical advice on culinary creations. The second part gets right into cooking. And the final section of this sensory cookbook provides audio weighing scales, a finger protector for cutting and caters to other needs of the visually impaired cooks. We hope that Maggi and other food companies introduce more such innovative sensory cookbooks for the visually impaired.