Microsoft Experimented With A 4-Day Workweek, And Productivity Jumped By 40%! 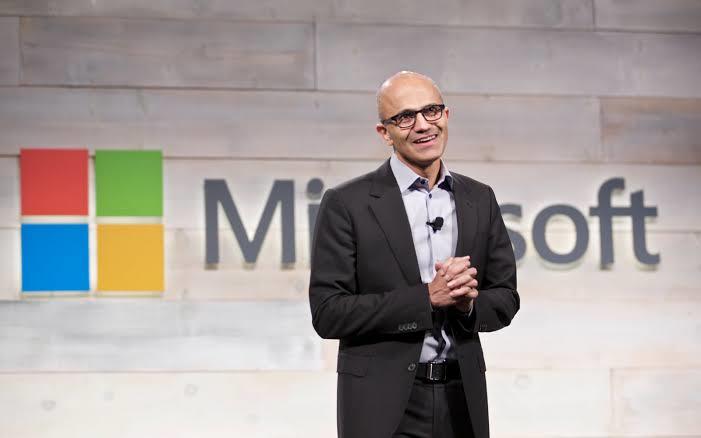 What would be a dream come true for you? Getting married to the love of your life, landing your dream job, getting the promotion you’ve always wanted or ticking off that picturesque country from your bucket list? Well, how about having a 4-day work week? It might sound too good to be true. But Microsoft recently conducted an experiment where they reduced the workweek to a 4-day workweek at Microsoft’s subsidiary in Japan, and the productivity jumped by 40%. 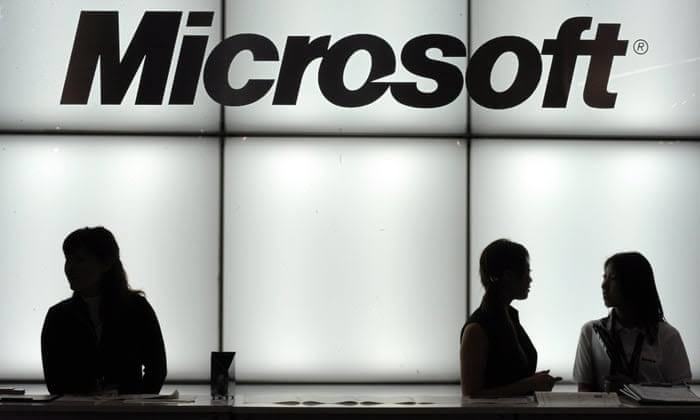 This trial was an integral part of Microsoft’s ‘Work-Life Choice Challenge’. This is a summer project which tested the work-life balance of employees and aimed to boost their productivity and creativity by giving their 2300 employees flexible work hours. Five Fridays were given off in a row and that too, without decreased pay. As a result, labour productivity increased by an impressive 39.9% this August as compared to August 2018.

Also Read: Studies Reveal That People Who Drink Coffee Are Likely To Live A Long Life 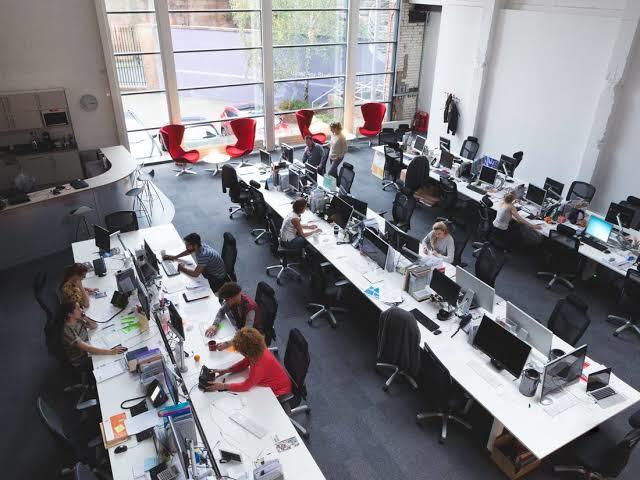 The company also observed happier workers, and the time taken to conduct meetings also reduced. A 30-minute limit was implemented and remote communication was encouraged. During the closures, full-time employees were also given paid leave. It’s not just employees, even the electricity was used efficiently in the office. The electricity consumption was down by 23.1% compared with August 2018, and the number of pages printed were decreased by 58.7%

CEO and Microsoft Japan President, Takuya Hirano stated that due to this experiment, employees work a short time, rest well and learn a lot. He wanted employees to think about and experience how they can achieve the same results with 20% less working time. And check out The World’s Most Stolen Food Is Cheese! 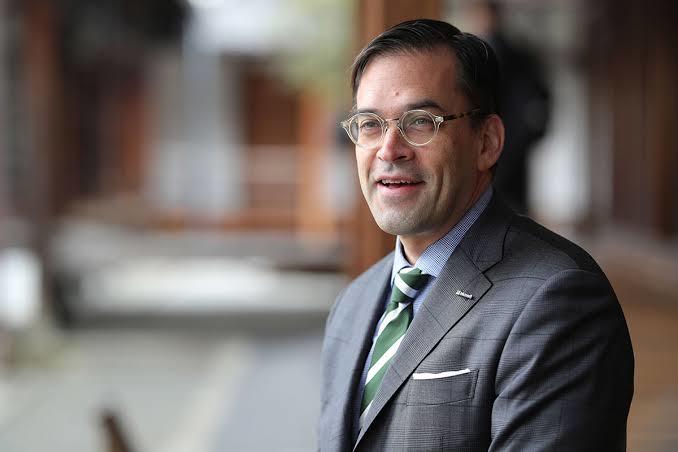 Microsoft is not the first company to highlight the increase in productivity and other benefits of a 4-day workweek. The founder of New Zealand’s estate-planning firm, Perpetual Garden also said he conducted a similar experiment and witnessed that it benefitted both the company and employees. And now they have permanently adopted this 4-day work week.

Many studies have found that there is a growing demand for a shorter work-week. In a study conducted by the Workforce Institute at Kronos and Future Workplace of 3000 workers in 8 different countries, most of them stated that their ideal work week would consist of 4 days or less. Well, it’s not just we who are saying this, even studies claim that a 4-day work week would be the most ideal. And hey! Microsoft witnessed an amazing 40% productivity jump.

So employers! It’s time you hear our wishes! Happy employees will lead to a happy company which in turn will lead to happy clients. Also, did you know Studies Suggest That Indians Travel More To Show Off Rather Than The Love For Travel