Move Over Golgappa As Aloogappa…
Complain On This Number Next…
Jaisalmer Food Guide: 5 Must-Visit…
5 Best Places In Dubai…

Move Over Golgappa As Aloogappa Is Also A Trend Now & We Are Loving It! 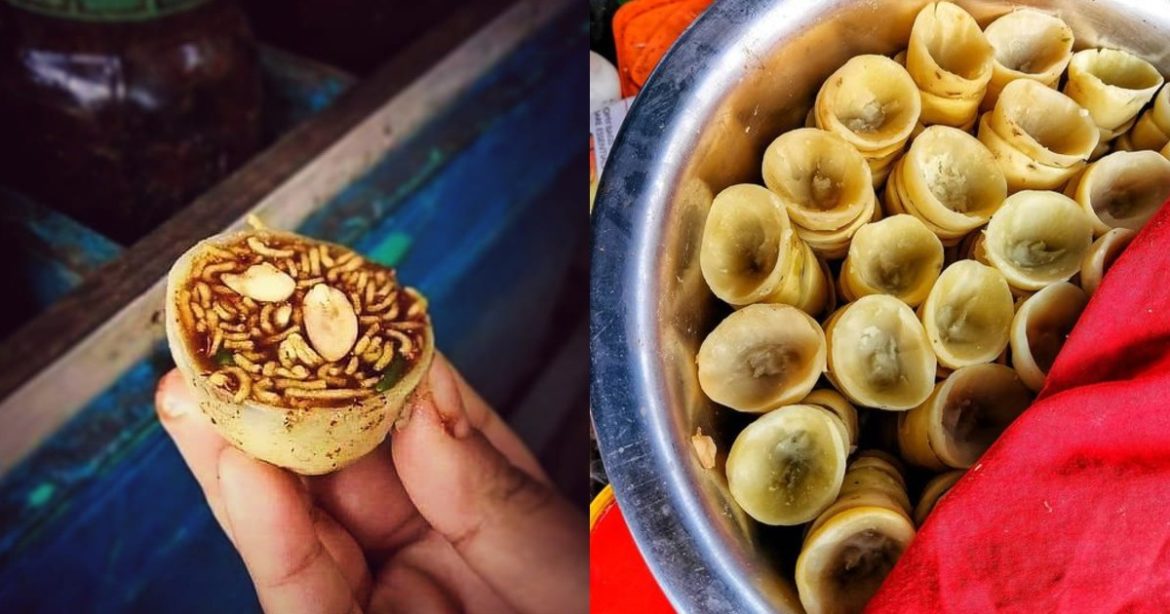 If you had enough gol gappas, it’s time to move over them and try out something similar but different. In case you didn’t know, aloogappa is also a trend now. Unlike gol gappa, the puri of aloogappa is made of boiled potato instead of flour. Its stuffing is similar to that of gol gappa. A single bite of it will instantly give a twist to your tastebuds. While a shop in Kolkata has already been serving aloogappas for some time, it can be easily prepared at home too.

Here’s How Aloogappa Is Made

It’s a known fact that Bengalis cannot live without aloos. So, a small street food joint near Kolkata’s Rabindra Bharati University has been rolling out this potato-ish version of gol gappa. Thanks to this unique snack, it pulls in a good number of regulars. To make aloogappa, a potato is first boiled and then halved. Then the middle portion is scooped out to make a pocket. Inside the aloo pocket, a tangy mixture of crunchy sev, nuts, spices, dhania leaves, red chilli powder and chopped green chilli is stuffed. And like regular gol gappa or phuchka, tamarined water is put on the mixture. Already having water in the mouth?

Also Read: This Dhaba In Kolkata Offers A Unique Doodh Cola Drink & It Is Drop-Dead Refreshing

A Kolkata food blogger named Debapriya had shared the picture of an aloogappa on her Instagram food page Kolkata Food Mate, and the picture has drawn loads of curious comments. As mentioned in the post, aloogappa is also called ‘Boiled potato pocket with tamarind water, bhujia, dhania and badam’. So, if you’re in Kolkata, you can head over to PK Tagore Street ( the food joint sits right beside the university) to gobble up the yummies, and if not, you can get the ingredients together, go straight to the kitchen and voila! Thank us later.