Trust Mumbaikars to do everything in style, even travel. In just three years, Aamchi Mumbai will get major updates to their traffic signals. The Brihanmumbai Municipal Corporation is making major plans to upgrade traffic signals in the city by updating with unitary single poles. And that’s not all. Mumbai traffic signals will get a super cool makeover with WiFi, CCTV cameras and emergency buttons. Earlier traffic signals in Mumbai were the first to include female signage and even decibel metres where honking increased waiting time.

These updated signal poles will help in keeping tabs on traffic violators while serving motorists better with better signage. Around 645 key traffic junctions in the city shall have these poles. About 2000 such traffic poles will be installed as some junctions have more than one traffic signal like CSMT. 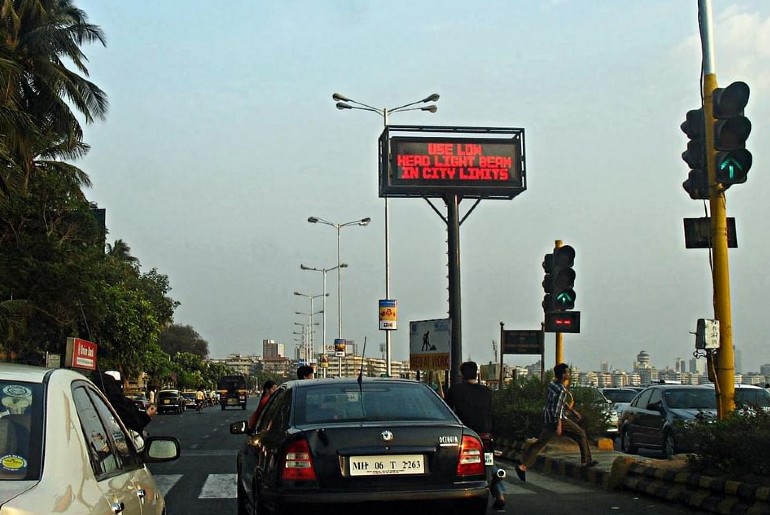 Also Read: Bangalore Is The World’s Most Traffic Congested City As Per Annual Traffic Index

The total cost of this project will be about  ₹93 crores.  And each pole shall cost around cost  ₹4.5 lakhs. The unipole will be equipped with red-light violation cameras, bigger traffic signal lights, environment sensor and even an emergency button for traffic accidents. The poles will also have an announcement system. And, as a measure towards making Mumbai a smarter city, even WiFi!

These unitary poles will have public address systems that allows authorities to pass down emergency messages, including when there are diversions to traffic. Also, these will also offer brighter and bigger traffic lights. The surveillance will be ramped up significantly using the unitary pole design, while the BMC will install CCTV cameras to monitor traffic in addition to red-light violation cameras to spot traffic violations in real-time. Some of these traffic poles will also have emergency buttons to divert traffic when accidents happen. Motorists can then take diversions at the right time on warning. 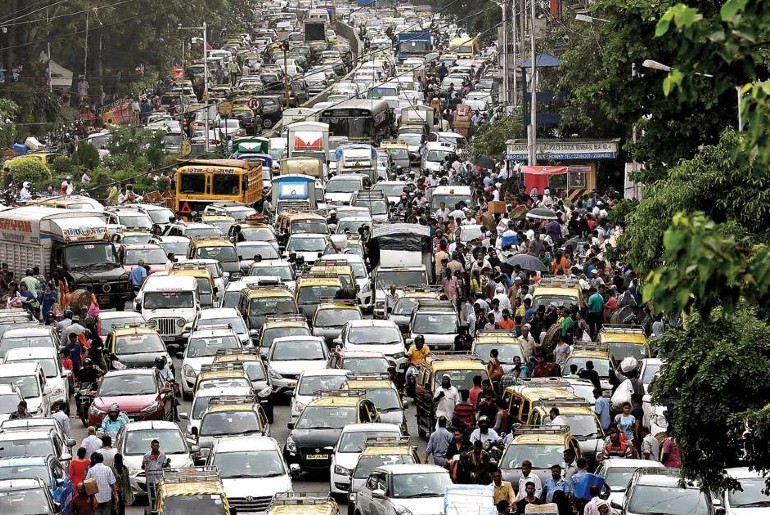 Also Read: I Went For A Trek To Visapur Just 2 Hours From Mumbai & It Was An Exhilarating Experience

These new traffic poles will also include Wi-Fi sensors thus taking Mumbai closer to reaching its smart city goal. Lastly, officials said that they shall build environmental sensors into these poles. This can help them get an accurate reading of the air quality as well as the temperature and humidity. The poles will also have an announcement system. So, Mumbaikars, are you all set for this revamp?