In a heartwarming incident, a Muslim man from Bangalore donated ₹80 lakh worth of land to reconstruct a Hanuman temple in the city. HMG Basha, a resident of Kadugodi in Bangalore witnessed devotees at the nearby Anjaneya Swamy temple struggling to pray due to lack of sufficient area. So, when the temple trust decided to renovate the temple, the cargo business owner pitched to donate land to help them. Read on to know more about this inspiring act of kindness.

While Hampi in Karnataka is set to get the world’s tallest Hanuman statue, the Anjaneya Swamy temple in Bangalore will get a special renovation. Why special? Well, a Muslim man, HMG Basha, donated land worth a whopping ₹80 lakh to help temple authorities renovate the Hanuman Temple in his vicinity. Basha states to News18, “I used to see many women struggling when they would take the rounds of the temple for prayers. Six months ago when the villagers decided to renovate the temple, I decided that I would give up a small portion of my land as that would make it easier for them to pray.” 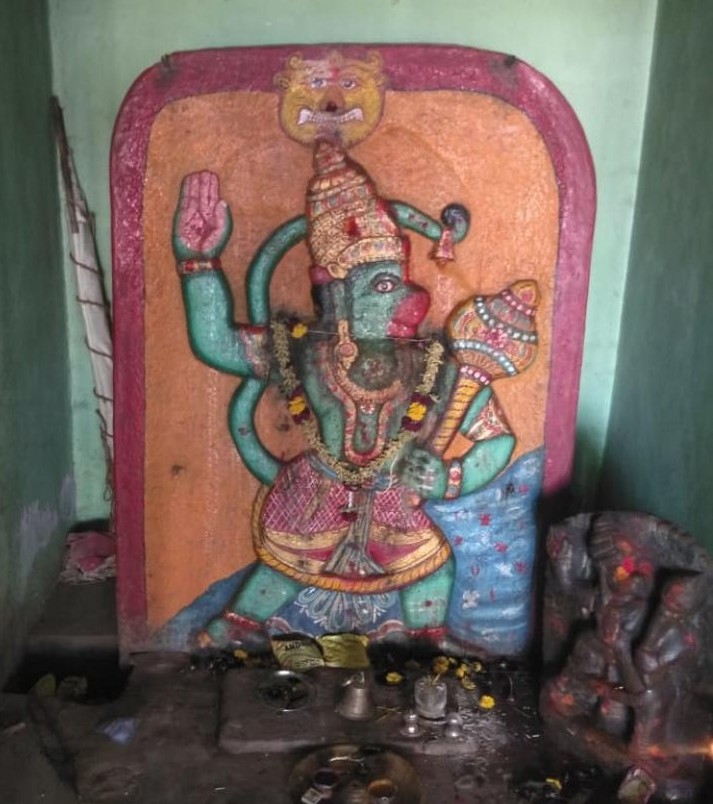 The 65-year-old man is employed in the cargo business. He bought 3 acres of land in 1992. So, when Basha came to know about his neighbourhood Hanuman temple renovation project, he spoke to the villagers about donating part of his land. According to The News  Minute, the locals approached him for only 1 gunta land. But Basha felt it would be too small. So instead, the generous man offered them 1.5 guntas to build a bigger temple. He had noticed how devotees struggled to go around the temple for worship, due to its small size, so this prompted him to donate ₹80 lakh worth of land. 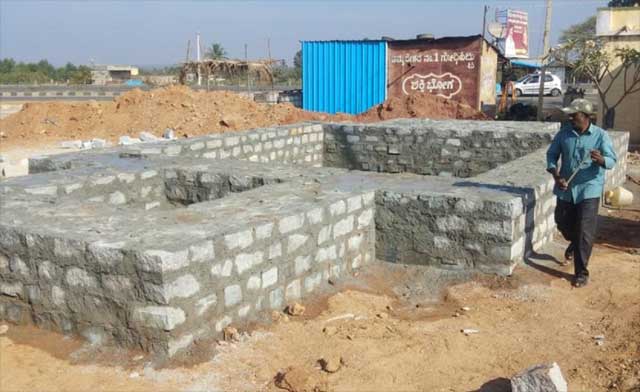 Also Read: This Church In Bangalore Is Hosting A Drive-In Christmas Movie Screening For Devotees

HMG Basha Believes That Everyone Prays To The Same God; Donated ₹80 Lakh Worth Of Land For Hanuman Temple

Basha states to News18 “Whether to build a mandir or masjid, it doesn’t matter. At the end of the day, we all pray to the same god. We are all citizens of the same country and that’s why all my family members too agreed that we should donate the land.” The temple trust thanked HMG Basha and his family for their generosity, profusely. They even put out a poster which went viral on social media. The poster reads,  “Sayeba Thannimunisa and HMG Basha have given land for free for the temple construction. Devotees are also requested to donate towards works of the temple.” This is indeed a heartwarming story. HMG Basha and his family,  not only gave part of their land for the construction of the Hanuman temple but also did so for free. This story from Bangalore is indeed inspiring. And rightly put by HMG Basha that we all indeed pray to one God at the end of the day. Similarly, here’s a video on where and how you can celebrate every festival in India.