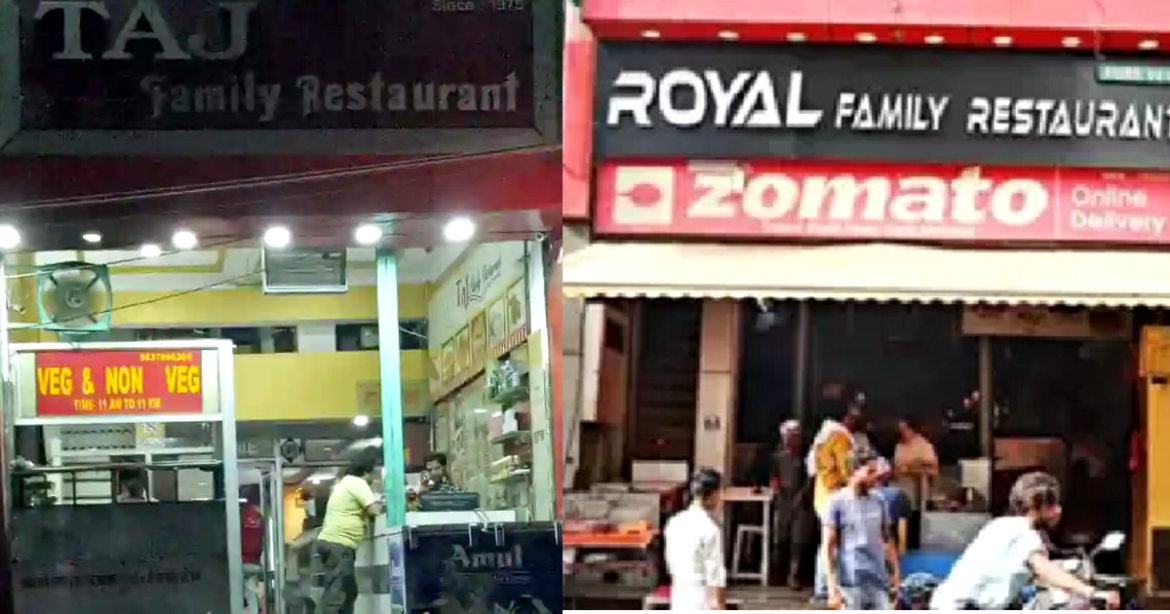 A Muslim restaurant owner in the temple city of Mathura has renamed his eatery and even replaced his Muslim staff with Hindus. 56-year-old Mohammed Zameel and his family have been running an eatery in Mathura for the past 50 years. This restaurant is his and his family’s only source of income for decades. He revealed that he had to take tough decisions for survival purposes. Read on to know more.

Mohammad Zameel and his family have been running a restaurant called Taj Hotel on Mathura’s Daresi road since 2021. Since religious sentiments ran high in the region, in the fear of miscreants creating troubles, he took this hard decision. Mohammed renamed the restaurant to ‘Royal Family Restaurant’. He even changed the menu. Excluding non-vegetarian food and replacing them with paneer dishes like paneer tikka. 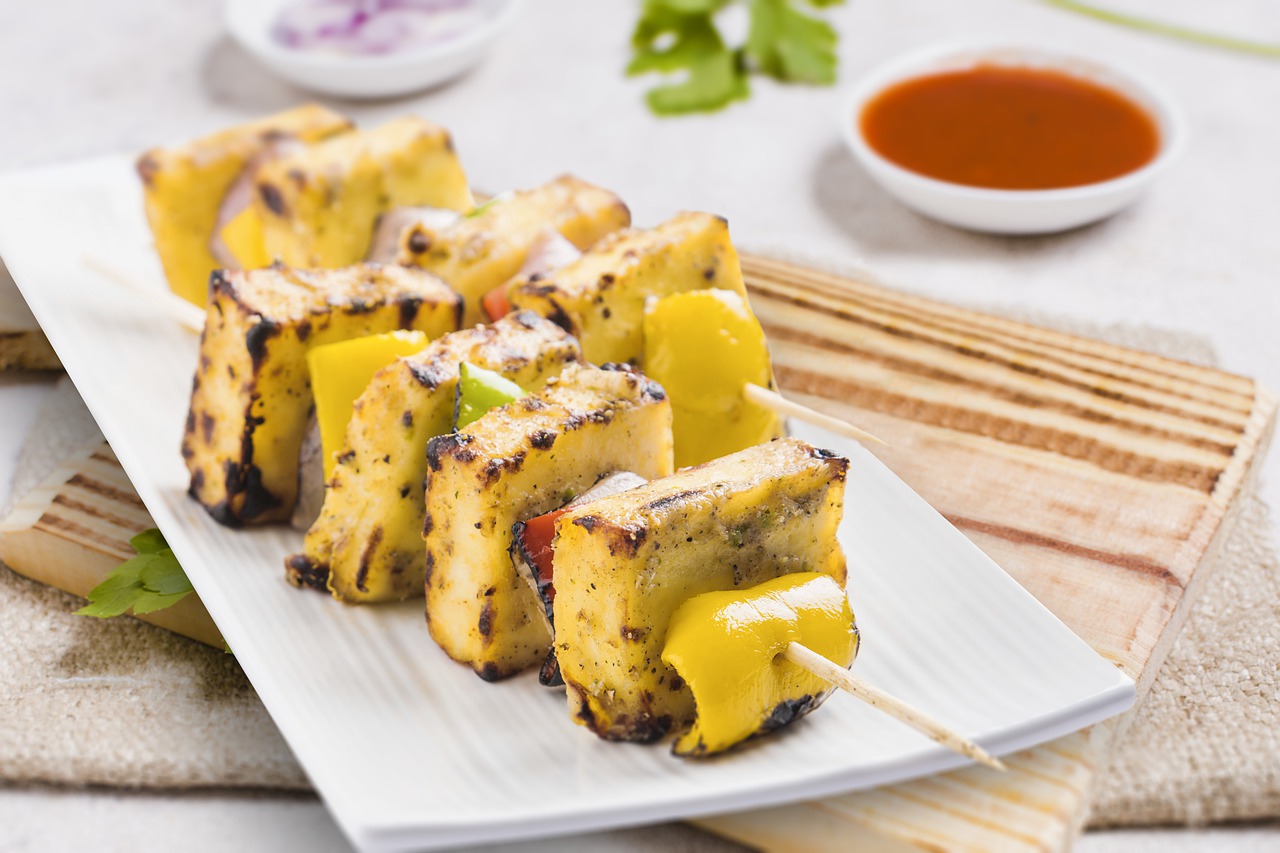 The restaurant owner also replaced Muslim staff with Hindus. He revealed to The Times Of India that he did this for the sake of his survival. He had no option but to hide his identity to earn a livelihood. He further stated that some miscreants weren’t allowing him to run his hotel smoothly. And he is facing a lot of hostility in the area.