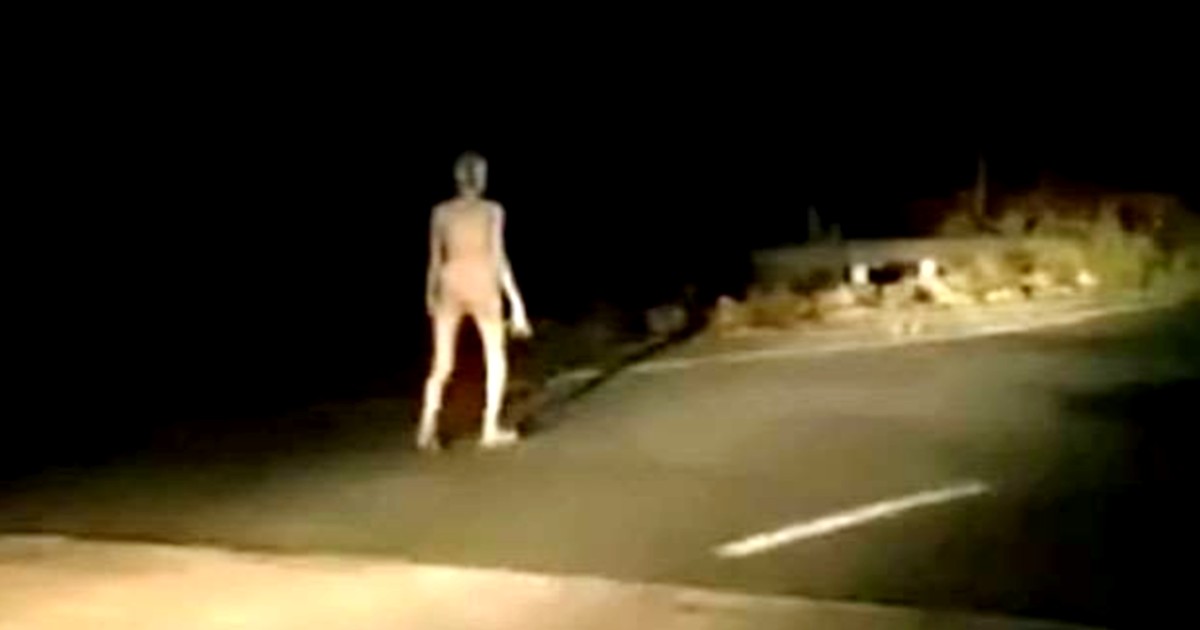 The next time you visit Jharkhand, apart from gorging street food and visiting sightseeing spot, you might consider a trip down the Chadwa Dam bridge. Why do you ask? Well, a video has been creating a storm on social media that shows a mysterious ‘alien’ or ghost-like figure walking along the Chadwa Dam bridge at the Jharkhand’s Hazaribagh at night. The person who uploaded the video chose to stay anonymous but revealed her personal experience of spotting the ghostly creature to the media.

If you love horror movies or occasionally find yourself browsing through conspiracy theories or searching for UFOs, then we have scintillating news for you. An alien or ghost-like figure has been spotted walking down Chadwa Dam bridge in Hazaribagh, Jharkhand. A viral video has been creating waves of curiosity and shock on the internet. The official source who captured the 30-second video chose to stay anonymous. But the source revealed to Republic Media Network, that she and her colleagues have been travelling down that route for years, in the morning, night and sometimes even at 1 or 2 am. But they never spotted anything like this before.

This Video is from #hazaribagh #Jharkhand claiming Creature shown in this Video is an #Alien & viral with speed, no one claiming it to be fake or false but much real😐😶
Have they really arrived or just Rumours?#aliens #ViralVideo pic.twitter.com/RpSZip6lEO

Also Read: 10 Quirkiest Face Masks From Around The World Sure To Make Heads Turn

Speculations About Origins Of The Alien Leaves The Internet Curious

In the video, an extremely thin, translucent figure with a slightly flat body is seen treading on the highway in the middle of the night. One of the bikers recording the video can be heard saying that the supernatural creature is a witch (chudail) in the background. Other bikers slow down to catch a glimpse of the creature from a distance. The official source elaborates that no one has come to their office to file a complaint or query, so there are no further enquiries on the same. Currently, there are many speculations about whether it was actually an alien, a prank or computer-generated imagery. While the internet continues to speculate, some people even tagged NASA, ISRO and Elon Musk to find out about the origins of the ghostly figure or alien. Meanwhile, here are 8 haunted hotels in India that will leave shivers down your spine.