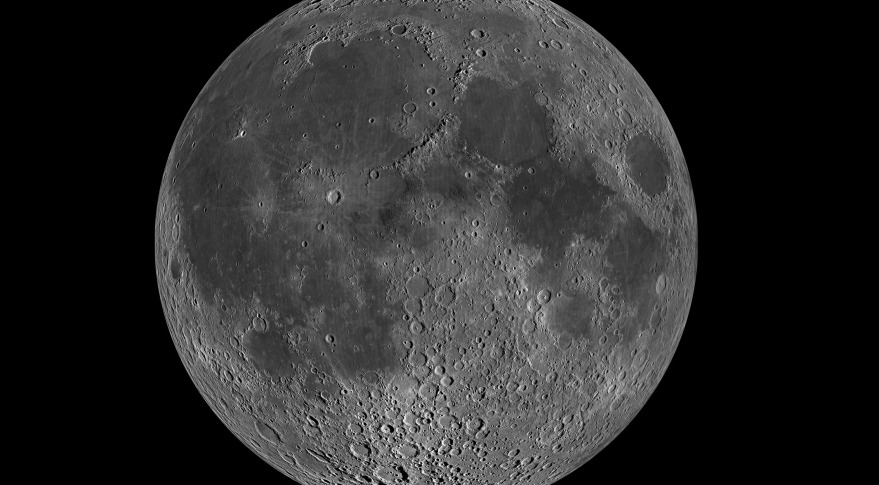 Do you always wonder, what astronauts do on the Moon? If yes, then we are as curious as you are. And now NASA and Nokia, together are all set to end that curiosity of ours. Yep, you will soon be able to see real-time posts from astronauts right from the moon. NASA has recently announced that it has granted a $14.1 million contract to Nokia Bell Labs to build a lunar 4G-LTE network. Now ain’t that super cool, read on to more.

Also read: NASA To Soon Launch A $23 Million Toilet Made Of Titanium To Space

As per the deal, this new technology will build critical communication capabilities for data transmission of all kinds. It will help with activities like lunar rover remote control functions, real-time navigation, high-definition video streaming, and command control functions. 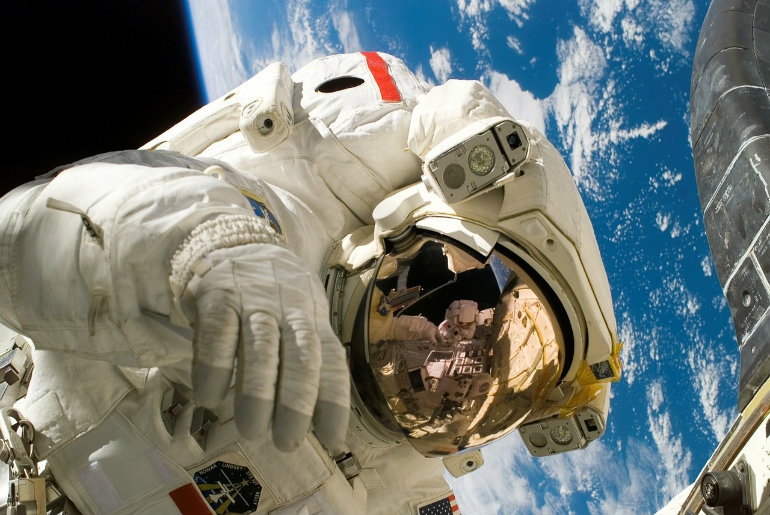 “Reliable, resilient, and high-capacity communications networks will be key to supporting sustainable human presence on the lunar surface.”

With Time, The 4G Network Will Convert Into 5G Network

At present, the communication system is based on radio standards, and soon the 4G network will help determine various things like extreme temperatures, radiation, and space vacuum. In terms of network, the 4G built will be stronger than that on Earth. Not only this but like Earth, the network will then be converted into 5G. Now, doesn’t that sound super exciting? Also read: California’s Orange Poppy Bloom Is So Bright That It’s Visible From Space By NASA

Like other projects, this project is a part of NASA’s Artemis program, which also aims to send the first woman and next man to the moon by 2024. Back in 2018, Vodafone and Nokia partnered up, aiming to bring 4G to the moon in 2019 for the 50th anniversary of the first lunar walk but Nokia is now hailing this current project as the first-ever cellular network on the moon.