Navi Mumbai has continuously ranked as one of the best places to live in India and for a good reason. The development and infrastructure are unmatched, and it is also one of the cleanest city in the country. It is full of lush greenery, and the surrounding mangroves bring much more charm to the city. In what can be turned as an inspiration, an environmental group removed 7,000kg of trash from an 8,000 square metre mangrove patch in Navi Mumbai. The cleaning of debris was made possible with the help of the government and the citizens. 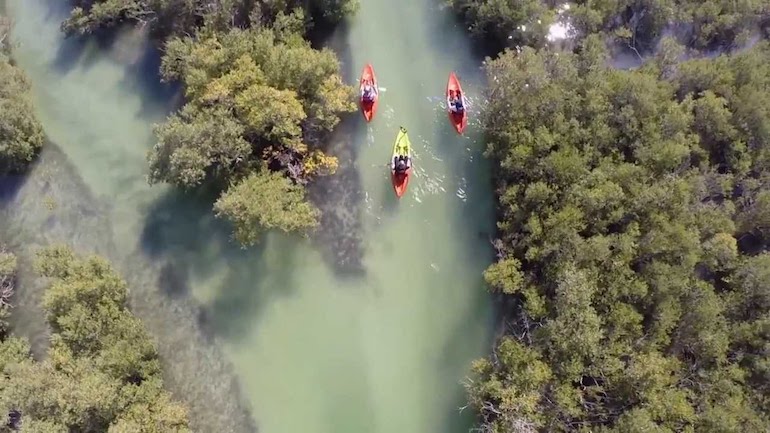 The Group Removed Trash For Two Hours Every Sunday

The group went on a cleaning drive every Sunday for two hours as part of the initiative for 15 weeks. Environment Life, the group, shared images before and after the trash removal. The group found medical waste, mercury bulbs, liquor bottles, tube lights, plastic, spoons, wafer packets and packaged water bottles in the roots of mangroves trees which made their way through the creek. Some of the waste collected will be recycled. Vagamon In Kerala Gets Green Checkposts To Curb Plastic Waste. 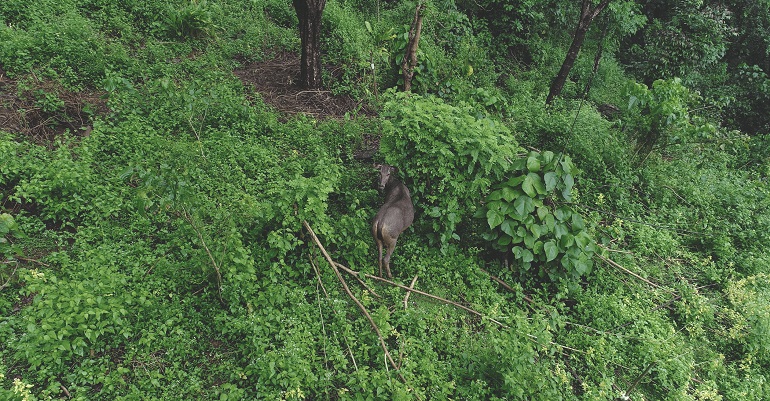 The government supported the team with staff, gloves and other accessories and volunteers. They are now planning similar clean-up efforts across other Navi Mumbai mangroves. The initiative is an example of how citizens can join hands towards protecting marine biodiversity and spread awareness on the importance of the ecosystem, which is the first line of defense against rising seas and extreme weather. India Has Built 1 Lakh Km Of Road From Plastic Waste. 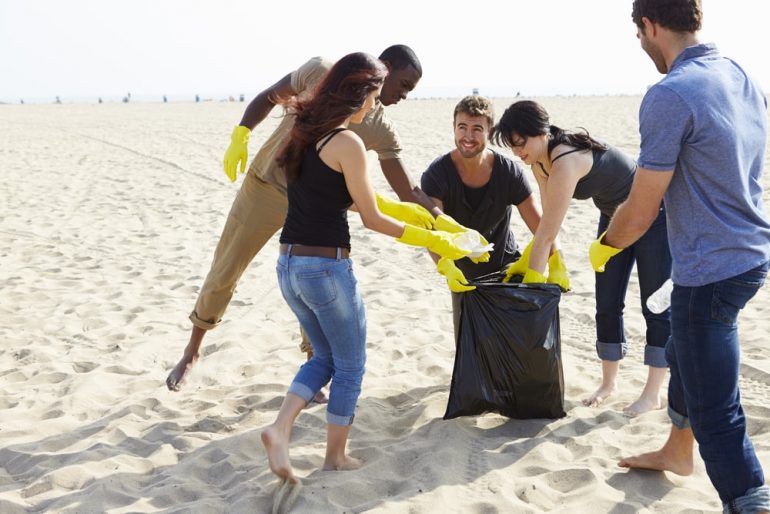 According to the Maharashtra Pollution Control Board, people dump 80-110 metric tons of plastic waste into drains and water channels daily in the Mumbai Metropolitan Region. All the trash and sewage enter the sea and gets stuck within the mangrove ecosystem. This Cafe In Gujarat Is Giving Free Food In Exchange For Plastic Waste. 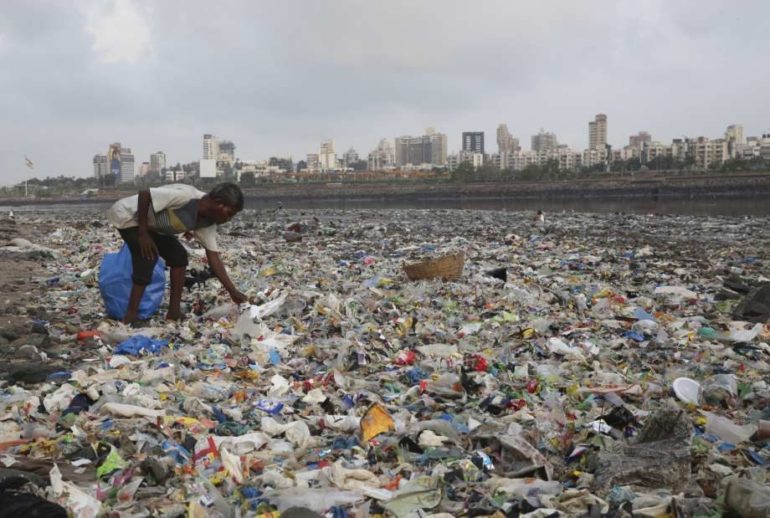 We, as citizens should take ownership of the waste. The waste the team removed is only 1% of the junk stuck in mangrove areas and oceans.