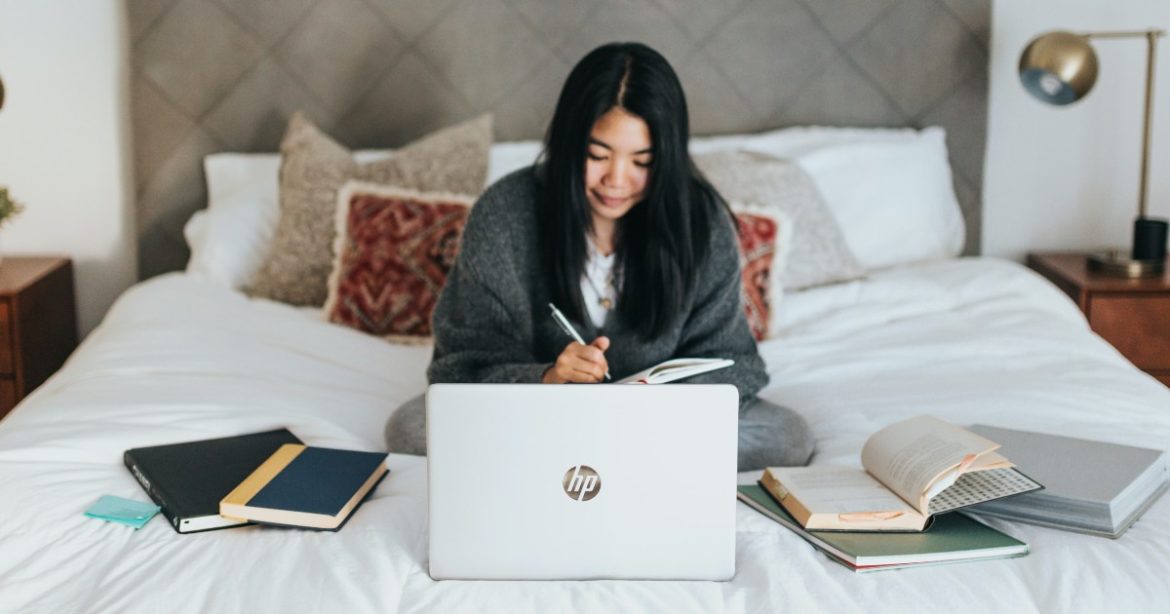 The Covid-19 pandemic completely changed how the world worked. Office spaces were replaced with homes, canteens with kitchens, work PCs with personal laptops and formal attire with pyjamas, do we need to say more. While many countries across the globe have returned back to work from office, the Netherlands has taken a different approach. The Netherlands has now made work from home a legal right. Read on to know more.

Also Read: Planning To Visit The Netherlands? Here’s Everything Indian Travellers Should Know!

The pandemic has brought flexibility to work schedules over the past 2 years. As companies were forced to shut down to prevent transmission of coronavirus, employees were directed to work from home. This has fueled a shift in the attitudes around work. A Bloomberg report stated that the work from home legislation was approved by the Netherlands’ bicameral parliament on July 5. Reportedly, other European countries might follow suit. Would you want work from home to be legal in India?