New York Honours Sikh Community;…
Not Marriage, This Mom Is…
This Co-Working Space In Himachal…
Taking Selfies In These 5… The Sikh community are known not only in India but all across the world for their selfless services during times of need. From the Sikh restaurant owners serving free food for Aussie bush fire victims, London based 73-year old Skipping Sikh raising funds for COVID-19, to New York’s Sikh Centre distributing over 30,000 home-cooked meals for Americans in self-isolation, the Sikh community have made a difference in the lives of thousands of people globally. To honour the selfless contributions of the Sikh community, New York co-named a street as Punjab Avenue on October 23. Read on to know more. 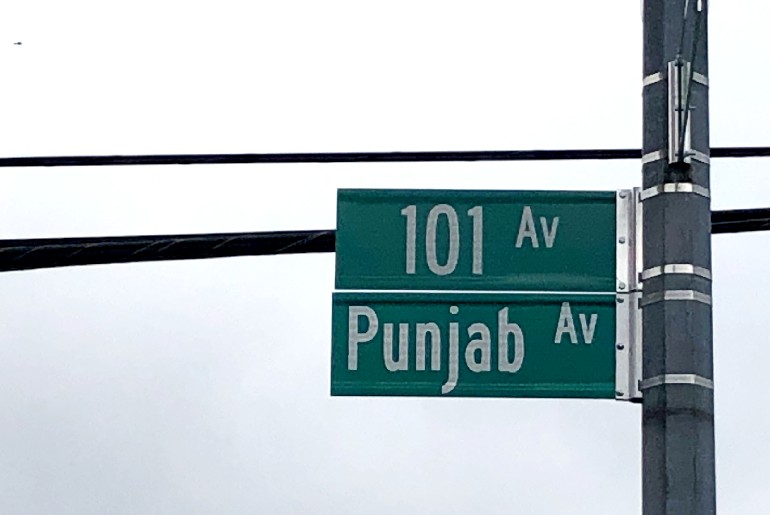 On October 23, 2020, the Sikh community in New York gathered together to witness history being made. New York for the first time, co-named a part of a busy avenue as Punjab Avenue. You can walk down Punjab Avenue the next time you visit New York. It spans across 101 Avenue, from 111 Street to 123 Street. Council member Adrienne Adams moved the motion in the New York City Council to rename the Avenue to honour the Punjabi community in the area. The Sikh community care together for the inauguration of the Punjab Avenue on Friday, October 23.

Thank you to everyone that joined today’s celebration to unveil Punjab Avenue. It is important that we continue to celebrate the multicultural mosaic of our city! pic.twitter.com/ceyGHztuoM

Also Read: Visit These 5 Most Scenic Gurudwaras In India To Find Inner Peace 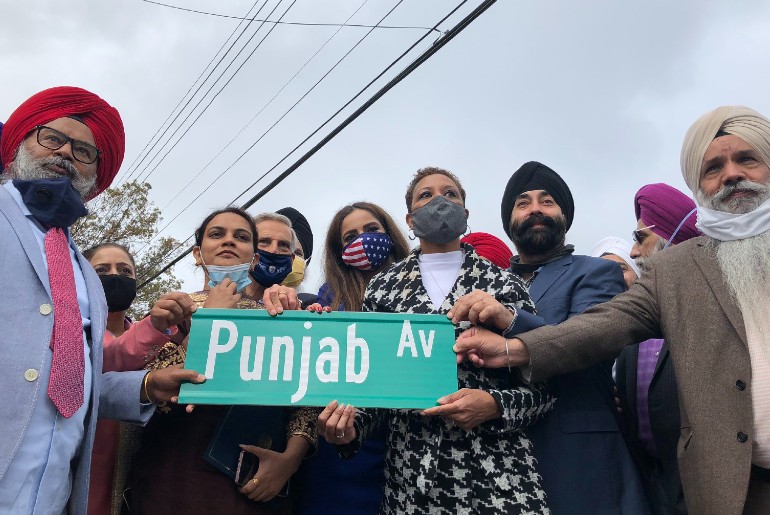 A strong media presence created awareness about this historic moment. Punjabi English and Hindi language newspapers, TV channels like CBSWLNY, NY 1, PTC TV, JUS Punjab covered this news. CBS New York reported that City Council Member Adrienne Adams and South Asian groups worked hard for 2 years to co-name this street as Punjab Avenue. Adrienne Adams stated to CBS New York “This community has been underserved, not really recognized… Invisible, which is a travesty, knowing everything that all of our community brings to this wonderful district. Some of the hardest working people are of the South Asian community… Folks who have been here for a very long time.

Good News for all Punjabi’s Worldwide….
A New Street was named
“ Punjab Avenue “
on 24 October 2020. At Richmond Hill,
New York. USA .
Best Wishes to all… pic.twitter.com/9PsRtS715q

Adams also threw light on the fact that the Punjabi community must receive acknowledgement because they helped build Richmond Hill. Former president of the Sikh Cultural Society,  Harpreet Singh Toor stated to media houses  “Just because we look different, it doesn’t mean that we are not humans or we are lesser Americans.” Rajwinder Kaur, a member of the Community Education Council, District 28 added, “It means a lot. We really feel respectful that we are recognized.” Newly named Punjab Avenue houses two of the largest Gurudwaras, nestled between Lefferts Boulevard and 113 Street. And the entire stretch has Sikh-run businesses. So it’s truly a great honour for the Sikh community.