New Zealand All Set To Become A Dark Sky Nation. Here’s All About It 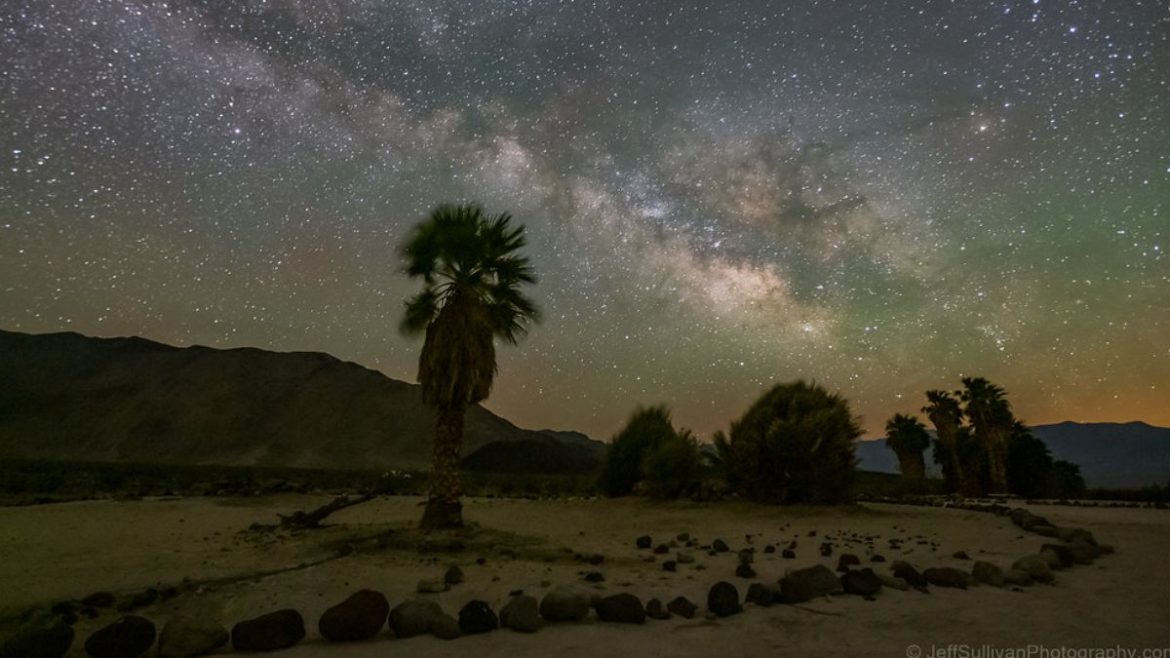 A small island nation, New Zealand is known for its picturesque landscape. The nation is now aiming to become the second Dark Sky nation in the world. A Dark Sky nation is a place that has a distinctive quality of starry nights and nighttime environment. Such places are protected for the scientific, cultural and educational importance and/or enjoyment of people. People in New Zealand have begun initiatives to achieve this feat.

New Zealand Has A New Aim

New Zealand wants to be certified as a ‘Dark Sky Nation’ by the International Dark-Sky Association (IDSA). The aim is almost impossible looking at the size of the nation. According to the National Geographic Reports, the Maori people in the nation are spreading awareness about the preservation of the dark sky. They are explaining to people the cultural and ecological importance of the same.

The nation is also putting in efforts to reduce light pollution to preserve the wonderful view of the night sky. New Zealand’s dark skies are not only eye-pleasing but are of great significance for the Maori people there. They follow the lunar calendar known as maramataka to know the auspicious times for various activities.

Dark Sky Nation In The Works

About 93% of night skies in New Zealand’s South Island and 74% in North Island are considered to be pure. Worldwide there are only 115 Dark-Sky Parks, 20 Dark-Sky Reserves, and 16 Dark-Sky Sanctuaries. About 80% of the world is affected by light pollution and it affects the ability to clearly see the night sky. This is the reason why the nation’s aim seems impossible to achieve.

In 2020, an island country in the Pacific Ocean, Niue was certified as a ‘Dark Sky Nation’. The country is known for its coral-reef dive sites and pristine limestone cliffs. It is the only ‘Dark Sky Nation’ in the world certified by International Dark-Sky Association (IDSA).