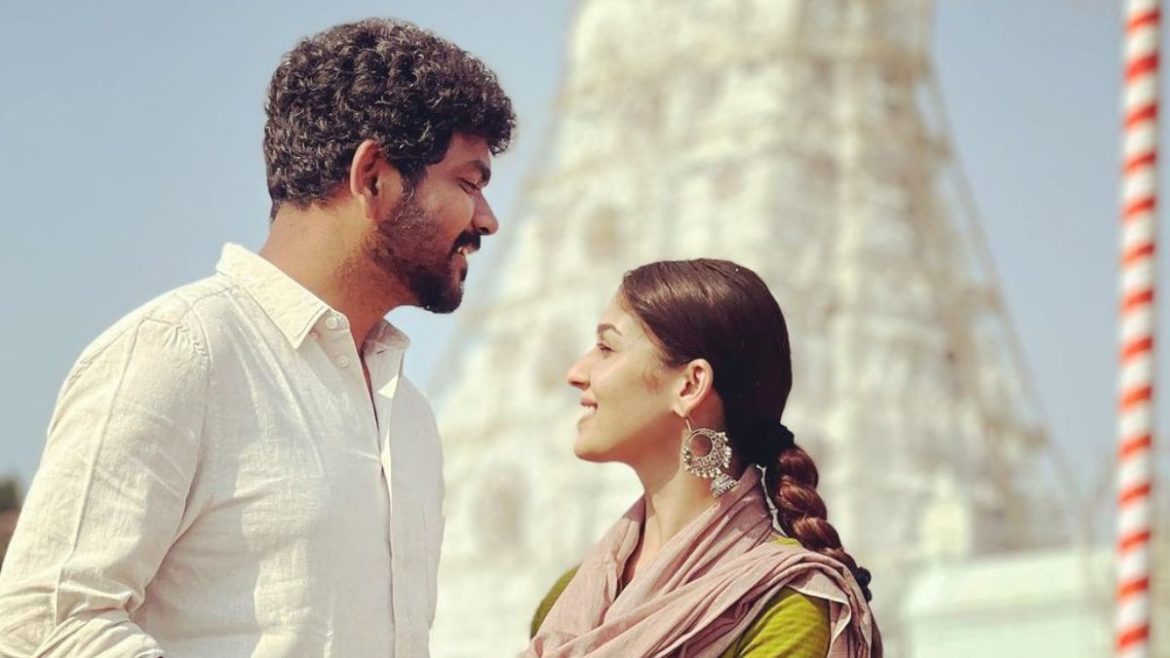 South actress Nayanthara and her boyfriend Filmmaker Vignesh Shivan tied the knot on 9th June at a beachside resort in Mahabalipuram, Chennai. The beautiful wedding of Kollywood took place in the presence of only close friends and family members. Soon after the wedding the couple visited the renowned Tirupati temple and then to another temple in Kochi to seek God’s blessings. The couple has been spotted numerous times visiting temples together, here is the list. 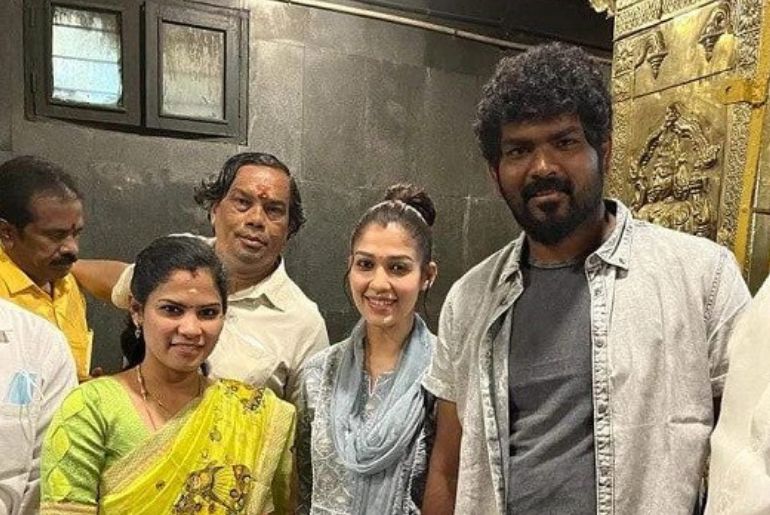 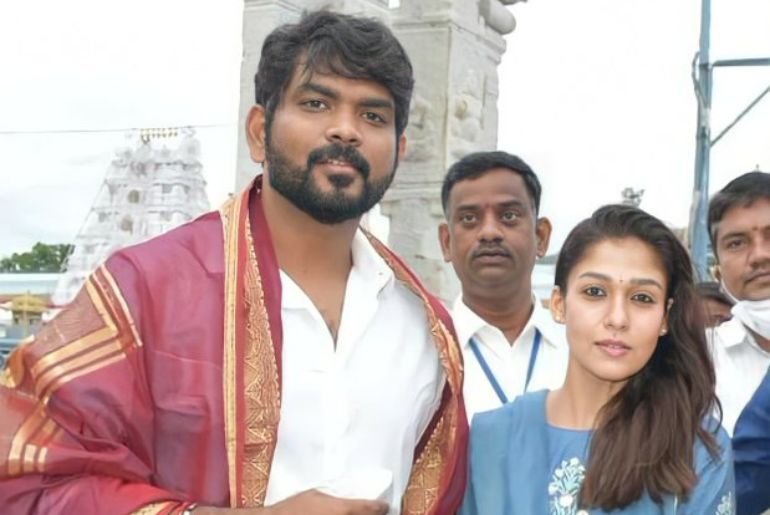 The couple visited Swamithoppu Ayyavazhi temple in Kanyakumari before Nayanthara began shooting for her devotional film Mookuthi Amman. As the first of the five most considered Ayyavazhi Pathis, this temple is the most important. It is dedicated to one of the incarnations of Lord Vishnu. 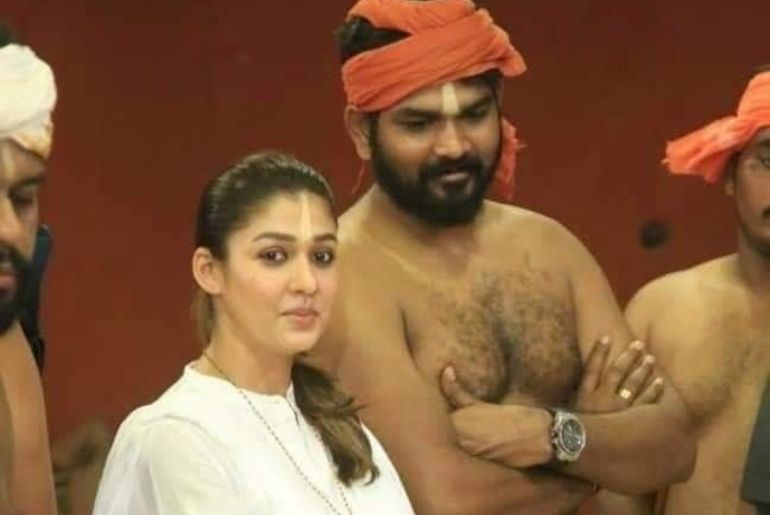 After getting married the couple paid a visit to the Chettikulangara Devi temple in Kochi and also performed a pooja there. The temple is one of the most renowned temples in Kerala and has Devi Bhadrakali as the main deity. 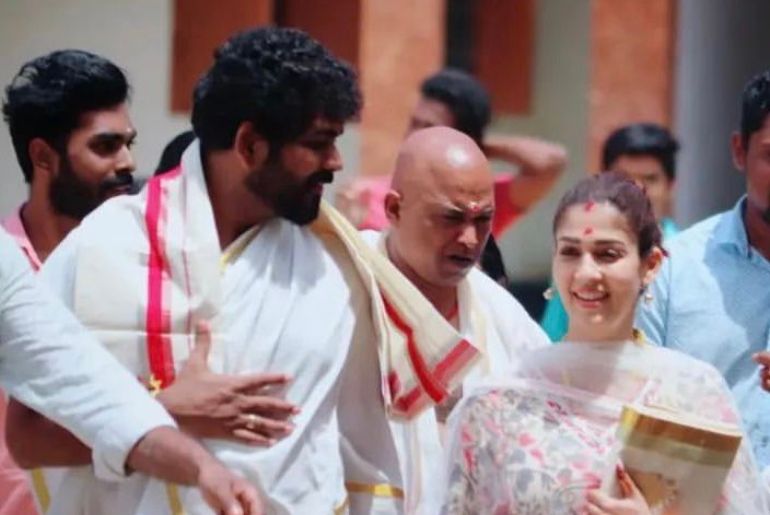 The couple about a few years back had also visited the Sthanumalayan temple in Suchindram. The temple is dedicated to the Trinity of gods that is Lord Brahma, Lord Vishnu and Lord Shiva. The trinity here is worshipped in the form of a huge Linga which is divided into three parts. 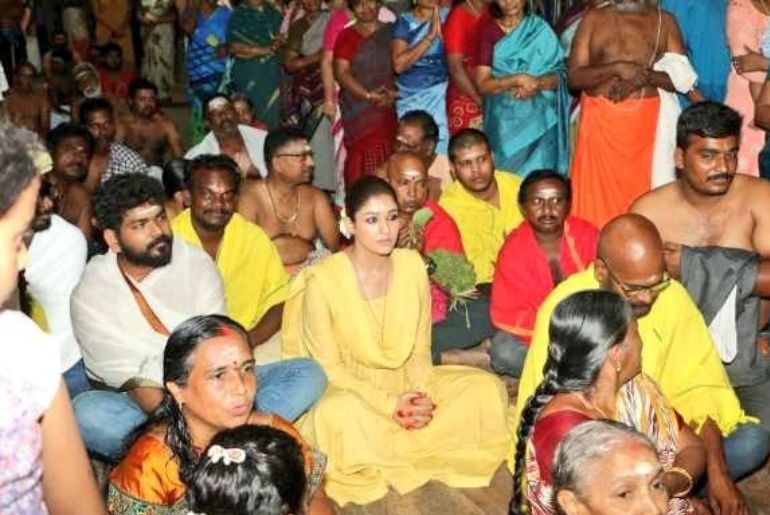