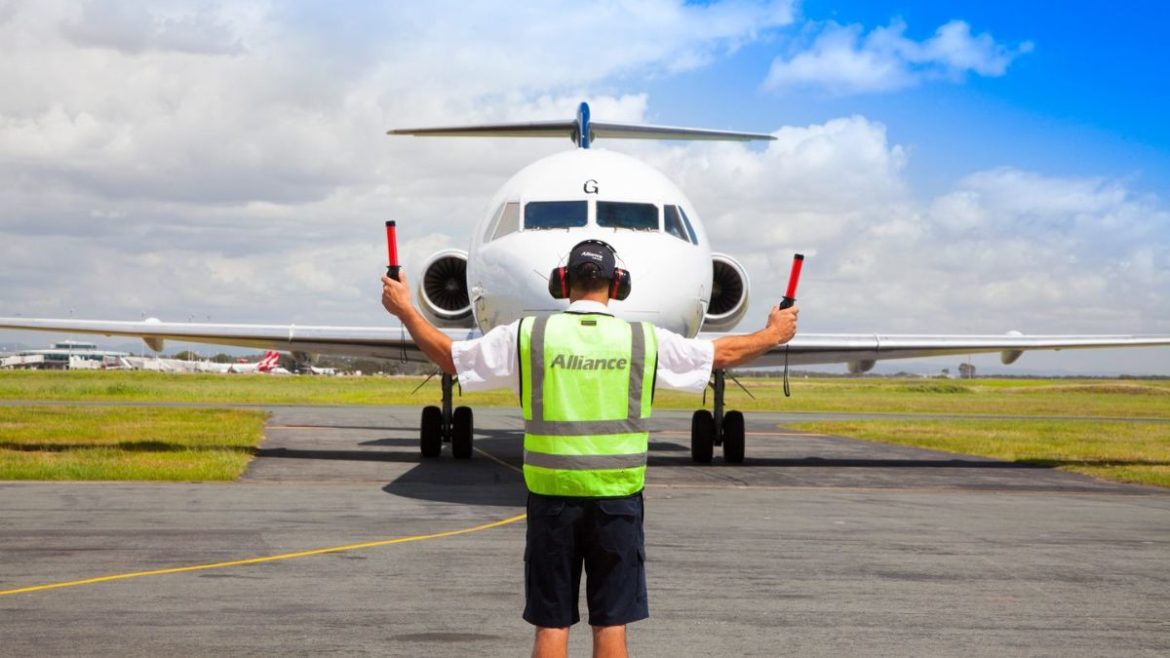 Aviation officials believe this move will improve connectivity and boost intrastate trade and tourism. An airline official added that it would help the state’s economic development.

Also read: Tourists can soon take off on air taxis from the palm in Dubai

The Airline Is Going To Expand Its Network In Himachal Pradesh 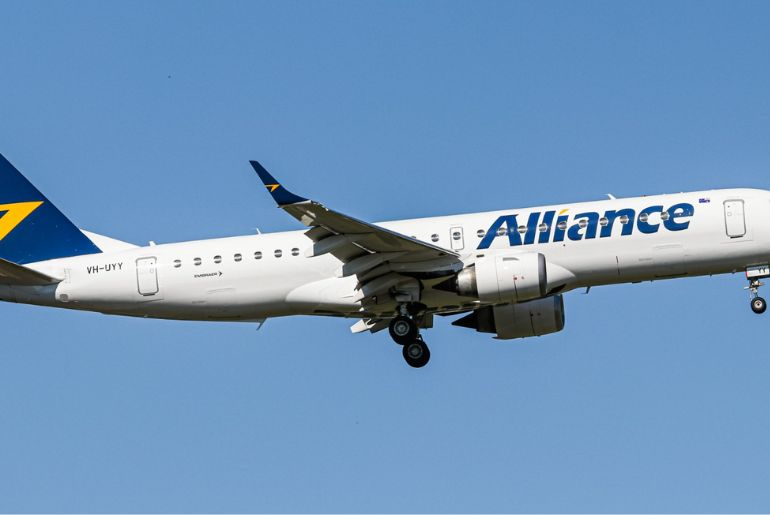 However, apart from Shimla, the airline will continue expanding its network in Himachal Pradesh in order to facilitate people’s travel. In fact, the airline also plans to extend flights to the major tourist destinations of Kullu and Dharamshala.

Also read: Music in the sky! The airline takes passengers by surprise with the world&#8217;s first in-flight Ukulele class

Alliance Air’s Delhi-Shimla flight was launched in 2017. But was grounded in 2020 after the lease of a smaller ATR 42 aircraft expired. Since then, the airport has seen only helicopter taxi services and the occasional charter flight. You can now fly to five Arunachal towns on this airline

The airline announced to resume operations on the Delhi-Shimla route from September 6th. But bad weather prevented this. And as a result, the plan was postponed to 23rd September, but later a new date was fixed for the same i.e. September 26th.

For more information, visit the official website of Alliance Air.