Now Indian Railways Trains Won’t Be Late & Can Be Tracked In Real-Time, Thanks ISRO! 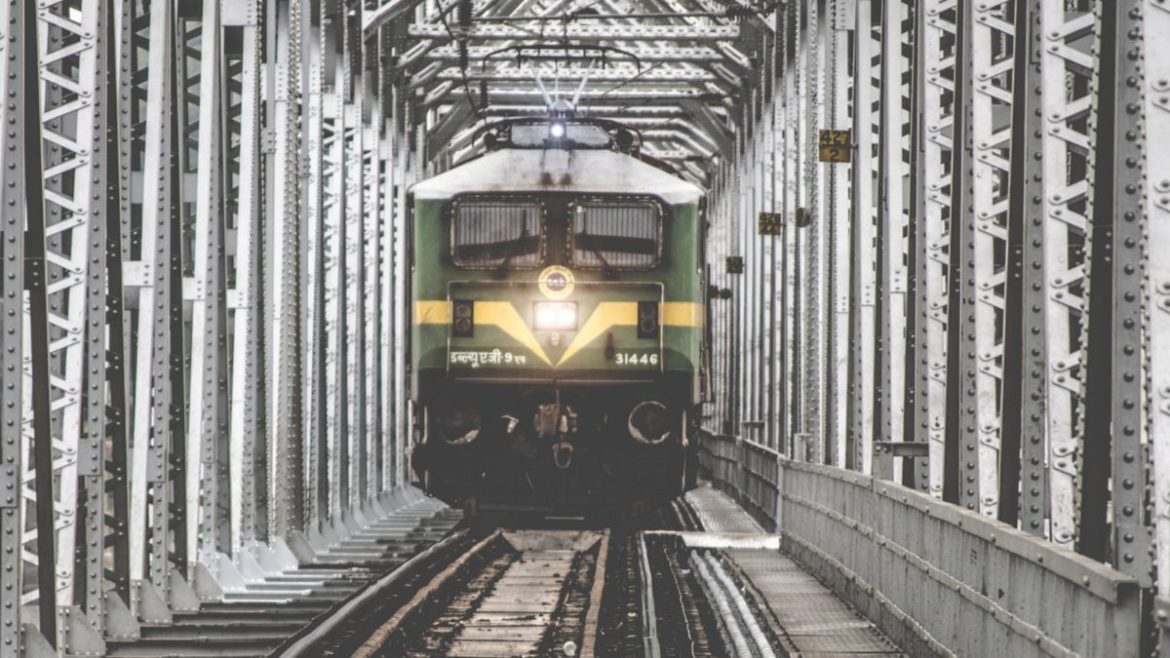 If you love travelling by Indian Railways, we have amazing news for you. The Indian Railways will be installing RTIS system for real-time train tracking in collaboration with the space agency ISRO. The installation of the Real-Time Train Information System (RTIS) on locomotives and trains was announced by Indian Railways on Friday. Now you can easily track your trains in real time and the trains won’t be late anymore.

According to Indian Railways, installing the RTIS system will enable stations to automatically get train movement timing. This will include arrival, departure and also run-through. This will help passengers check information on the train’s movement which will be updated every 30 seconds. According to the Ministry of Railways, these systems will be automatically plotted on the Control Office Application (COA) system’s control chart for such trains. 21 electric locomotive sheds have RTIS devices already installed for 2700 locomotives. 6000 additional locomotives spread over 50 loco sheds would be covered as part of Phase-II roll out. These installations have been made using ISRO’s Satcom hub. Currently, the Control Office Application receives a direct GPS feed (RTIS and REMMLOT) from about 6500 locomotives (COA).

The Indian Railway Catering and Tourism Corporation Limited (IRCTC) recently launched a Chatbot and the response to it has been amazing. Over 1 billion train passengers have already used it at its beta launch itself. The new conversational feature facilitates passengers to communicate with the system through voice, chat, and a click-based interface. Additionally, the system relies on the One Time Password and doesn’t require any passwords (OTP).  AskDISHA 2.0, the upgraded virtual assistant, includes a number of features, including the ability to book tickets, check PNR status and cancel tickets. You can also change boarding stations, check refund status, and ask about Tatkal timings. This has helped passengers in ways more than one to plan their trip.

Now you can easily know everything about your train in real time. Let us know your views on this in comments below.