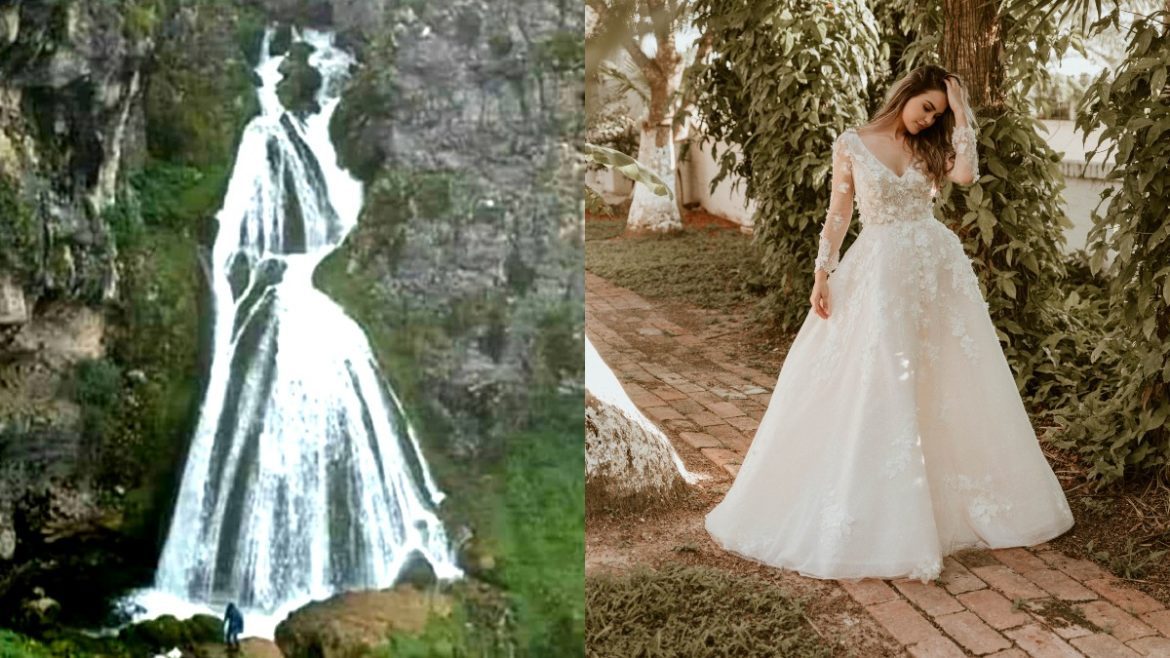 Travel enthusiasts on social media are currently in awe of Peru’s grand waterfalls called “Waterfall of the Bride”. The water gushing down from elevated rocks, resembles a bride in her wedding attire. A video of this natural wonder has gone viral on social media. With netizens bookmarking the Bride Waterfall as a must-visit destination on their bucket list.

Eduthuruthuma, a Youtube channel shared a video of Peru’s ‘Waterfall of the Bride’. The video shows water cascading down a set of elevated rocks that resemble a bride’s veil. The water gushes down with such tremendous flow that it turns pearl white. The Bride Waterfall has a massive plunge pool at its base. Named Cascada Velo de Novia, the waterfall is truly a spectacle for locals and tourists in Peru.

Also Read: Machu Picchu Reopens After 7 Months For A Single Tourist Stuck In Peru Since March

It’s not a painting or a photograph. It’s a recently discovered waterfall in Peru, named Bride waterfall. See the beauty of nature !!!!! pic.twitter.com/zhR3v3wqvn

Also Read: Have You Visited The Rainbow Mountain In Peru Yet?

Ever since the video went viral, netizens have been creating awareness of the hidden gem by sharing videos and photos of the waterfall on social media. One netizen hailed God’s creation as beautiful. Another stated that Mother Nature is amazing. Well, we’ll let you revel in its beauty. Watch the video below to be spellbound.