Pune Airport Makes Highest Profit…
Stay On A Cliff In…
IRCTC Has Launched A 6-Day,…
Fuel Prices Finally Drop In… 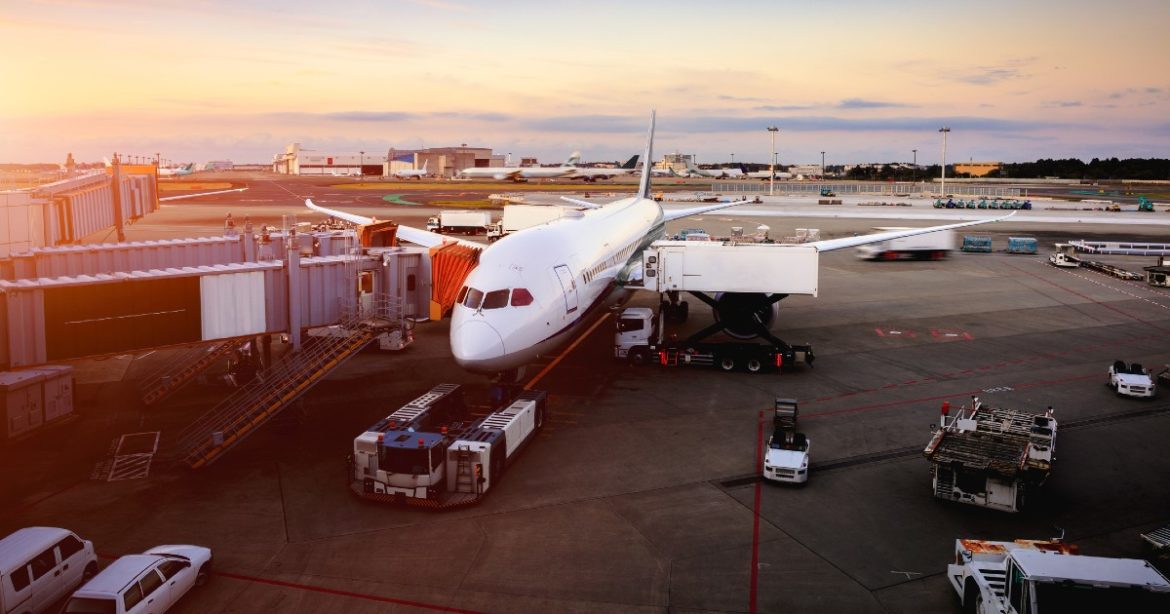 With flight operations halted for a prolonged period, the COVID-19 pandemic was a harsh blow on the aviation industry. The overall loss of 138 airports came to be around a thumping ₹2,882.74 crores in FY21. Last year, Pune Airport was the most profitable in India, earning a profit of around ₹16.09 crores. Mumbai and Delhi bore the highest losses owing to the pandemic-induced restrictions. Mumbai’s Chhatrapati Shivaji Maharaj International Airport faced a loss of around ₹384.81 crores. Delhi’s Indira Gandhi International Airport suffered a loss of around ₹317.41 crores. CSMIA Mumbai, IGIA Delhi, Chennai, Trivandrum and Ahmedabad were the top five loss-making airports. Meanwhile, Pune airport has been on the list of the top 5 profitable airports for three years in a row. Last year, the top five profit-making airports were Pune, Juhu (which doesn’t handle scheduled aircraft movements), Srinagar, Patna and Kanpur Chakeri.

Pune Airport To Shut Down For 14 Days Between April & May

Owning to runway resurfacing works, operations at the Pune International Airport will remain suspended from April 26, 2021 and May 9, 2021. The Indian Air Force ( AIF) has issued the notification on this 14-day-long halt in services. The halt will affect flights scheduled to the Pune airport during the period. Currently, flights in the Pune airport are operating only for 12 hours and repair works are going on between 8 PM and 8 AM. Around 10 flight services which originally operated during the night are now functional during the day. Read on to know more. 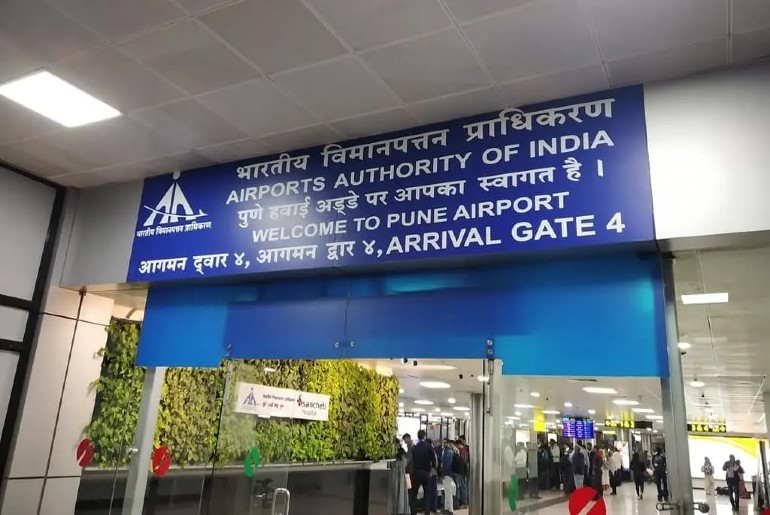 Repairs Had Started In The Airport In October 2020

ANI has reported that as per information received from Indian Air Force (IAF), due to runway resurfacing works, Pune airport will have no flight operations for 14 days. The operations will remain suspended from April 26, 2021 and May 9, 2021. At present, Pune airport in Lohegaon is operating on an IAF-owned defence land. Repairs had started in the area on October 26, 2020. Earlier, the airport officials had stated that flights in the airport will continue operating for 12 hours till October 2021 and repair works will take place at night. Now, as per the directions of the IAF, the authorities have decided to fully shut down the airport for 14 days during April and May. 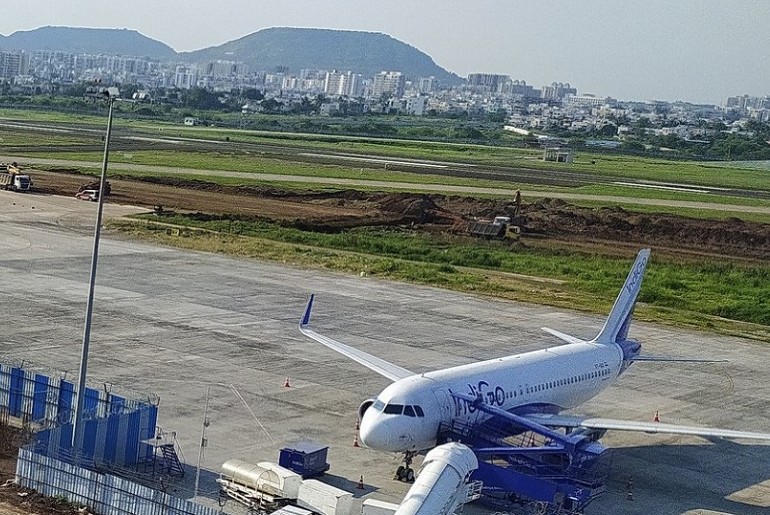 According to a Live Mint report, the Airport Authority of India had said last year, “Keeping in mind, growing traffic from Pune, AAI’s Pune Airport has started working on a Multi-Level Car Parking (MLCP) including 2 basements & rising three levels above the ground floor. This will not only add to airport facilities but will aid travellers’ convenience.” Pune airport will get a swanky new terminal with multi-level car parking, restaurants, and boarding bridges. With an investment of  ₹475 crores, this terminal will see the light of day by March 2022. This terminal will accommodate 2300 passengers during peak hours. For now, enjoy this virtual tour of Pune: