Ras Al Khaimah Postpones Concerts And Other Events For 4 Weeks 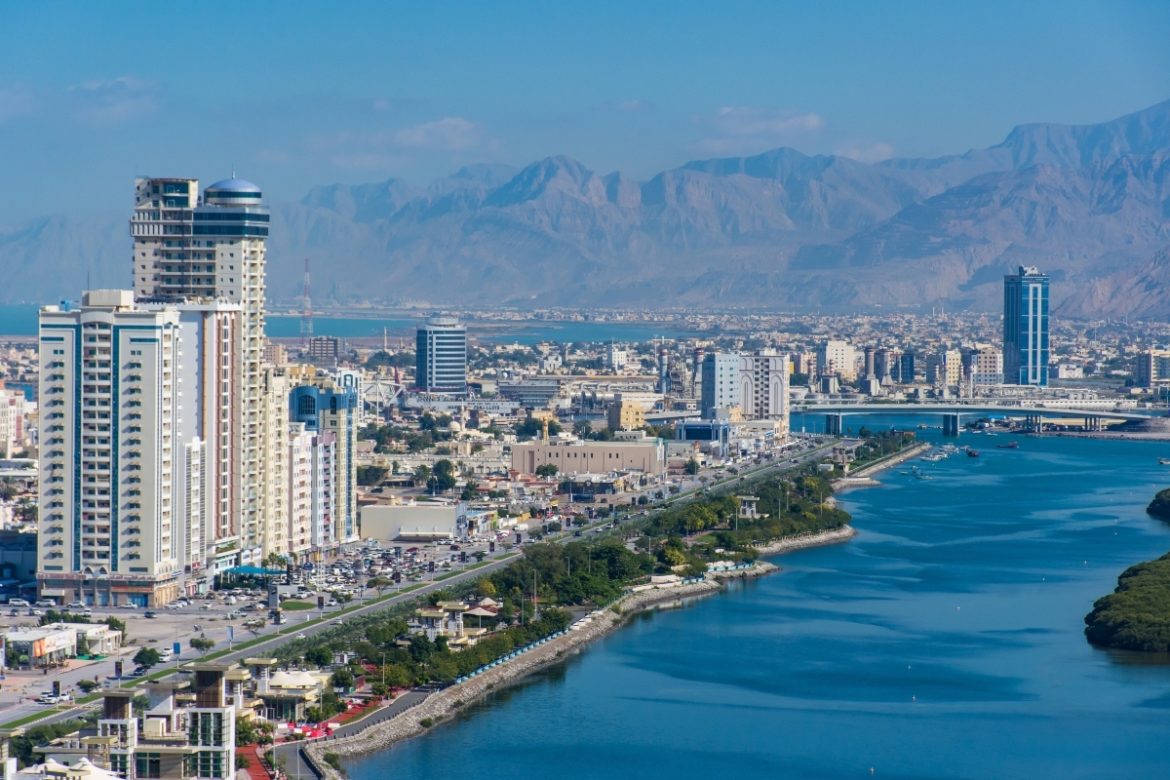 To control the covid-19 cases in the emirate, Ras Al Al Khaimah has announced a new set of rules. A circular is issued by Ras Al Khaimah Tourism Development to hotel establishments in the emirate. As per the circular, all the concerts and music must be postponed for four weeks.

The Restrictions Can Extend Depending On The Situation

The postponement period has already begun and can be extended depending on the situation in future. Besides, the document has also mentioned several rules that need to be followed by people. The capacity of public transport, cinemas, activities and entertainment events inside closed halls is reduced by 50 per cent. Whereas swimming pools and private beaches in hotels, gyms and fitness centres, must also operate at 50 per cent.

In an effort to ensure public health and safety, #RasAlKhaimah is implementing a new set of precautionary measures to combat the spread of COVID-19.#CommitToWin pic.twitter.com/d4P9OUytWZ

For restaurants and cafe, a distance of two metres between tables is again a must. Not more than four people can sit at one table. Family members are an exception in this case. The circular also asks establishments to commit to wearing protective masks and take all precautionary measures.

Marriage and other family functions shouldn’t’ have more than 10-people. The government has also suggested that attendees of the functions should take a PCR test 24 before attending the occasion. According to a Tweet from Ras Al Khaimah Media Office, all hotels will operate at 70 per cent occupancy, while shopping malls are allowed to work at 60 per cent capacity.

Also read: The Future Is Here, Dubai To Get Food Delivery Robots This Year

The circular reiterated that these measures will be in place until Thursday, March 4, 2021, stating that this time can be extended based on the developments in the situation.