No Problem With Non-Veg Food…
Eating Out To Be Cheaper;…
McDonald’s Outlet In Ahmedabad Served…
Enjoy Delhi’s Authentic Chole Bhature,…

No Problem With Non-Veg Food In Road Stalls But Hygiene Is Concern: Gujarat CM 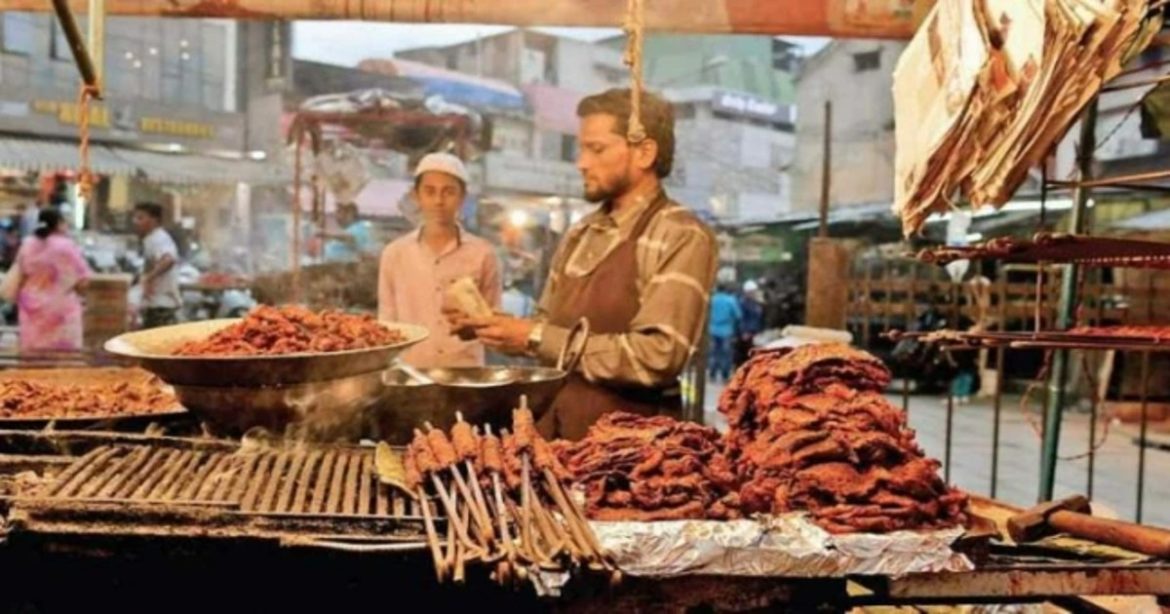 Gujarat Chief Minister Bhupendra Patel clarified that the state government has no issues with people’s non-veg food habits. But action can be taken against street food vendors for serving unhygienic food or if they are obstructing traffic on busy city roads. This comes after civic bodies in Vadodara, Rajkot, Bhavnagar, and Junagadh in Gujarat launched a drive against roadside vendors running non-vegetarian food joints.

The RMC staff has already removed non-vegetarian food stalls and kiosks in Limbda Chowk, Fulchhab Chowk, and Shastri Maidan in Rajkot. They explained by stating that such encroachments on main roads cause nuisance and traffic snarls. Revenue minister Rajendra Trivedi further welcomed the move, saying: “The smoke and smell emanating from these non-vegetarian stalls is a health hazard for passers-by.”

Also read: Gujarat Declared As The State With Highest Food Safety In India By FSSAI

The municipal corporations of Vadodara and Rajkot have ordered shopkeepers and hawkers to cover non-vegetarian food, including eggs, saying an open display of the food could hurt religious sentiments.

What are your thoughts on this?

Eating Out To Be Cheaper; Customers May No...

Take Your Date To These 5 New Cafes...

This Is The Most Romantic Beach Cafe In...