We often talk about delicious, good looking or Instagram-worthy food, but how often do we address food safety? Well, food safety means healthy and hygienic handling of food at all levels of the chain to prevent illness from contaminated food. The Food Safety and Standards Authority of India (FSSAI) has released the State Food Safety Index or SFSI. According to this index, Gujarat has the highest food safety in India. Read on to know more.

The State Food Safety Index (SFSI) carried out the ranking by diving the states and UTs into 3 categories- 20 large states, 8 small states and 8 UTs. Among the 20 large states, Gujarat was announced as the best state in India for food safety garnering 72 points out of 100. Kerala and Tamil Nadu bagged the second and third ranks respectively for their food safety protocols. The rest of the top 10 states were Odisha, Uttar Pradesh, Himachal Pradesh, Madhya Pradesh, West Bengal, Karnataka and Telangana. Bihar is right at the bottom, taking the 20th position. While Andhra Pradesh stood at 19th and Rajasthan at 18th. 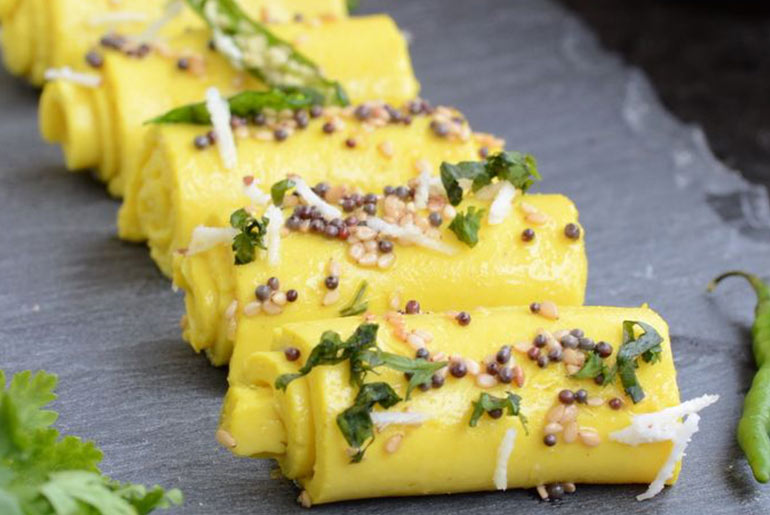 In the small states, the beach destination, Goa ranked right at the top. This was followed by Meghalaya and Manipur. Mizoram ranked last in the category of the 8 small states. When it came to the 8 UTs, Jammu & Kashmir ranked right at the top for ensuring the highest food safety. Andaman and Nicobar Islands took second place and Delhi stood at third. Lakshadweep is the UT with the lowest standards of food safety receiving only 18 points out of 100. It was the lowest in all categories. Since Gujarat is the state with the highest food safety, here’s a fun video of a 100-year-old restaurant in Ahmedabad.