Rohit Shetty: I Used To Earn ₹35 In The 90s & Had To Travel Long Distances On Foot 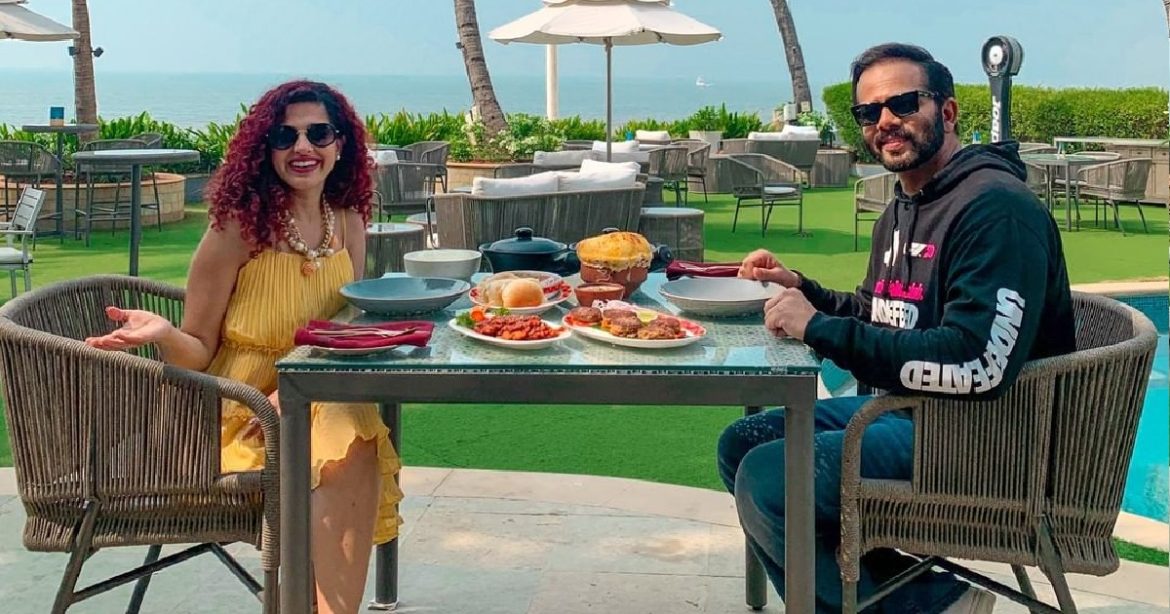 “My journey in the film industry will complete 30 years in December. And all these years, right from the beginning, I never felt after walking up in the morning that I would have to go to work. All throughout, I have enjoyed my work”, said director Rohit Shetty to our CTO Kamiya Jani. Rohit Shetty is one of the most successful mainstream filmmakers in Bollywood, but his journey to fame wasn’t that easy. He who makes ₹200 crore-₹300 crore budget blockbuster movies today had started his journey in the 90s with a meagre salary of just ₹35. With that small amount, he would have to manage between travel and food during those times. But perseverance and dedication got him moving ahead and now he rules Bollywood with his hardcore entertainment-packed commercial movies.

Also Read: From Biryani To Dhoklas, Sanjana Sangi’s Love For Food Is A Melting Pot Of Various Cultures

Inspired by his father M. B. Shetty, Rohit wanted to become an action thriller director. M.B Shetty too was a stuntman and action choreographer in the Hindi film industry. But Rohit’s family was middle-class and his life was nothing but austere. He used to travel to the school on local trains and would feast on pocket-friendly vada pavs. He recalled the stall outside Andheri’s Gupta Diary as one of the best vada pav makers. While having a candid conversation, Rohit and Kamiya enjoyed lotus stem, galouti kebab, keema and pav, Thai curry, sticky rice and biryani ordered from Mumbai’s Haaochi. He called the biryani from this restaurant as ‘one of the best’ due to low spice content. Having said that, when asked what his favourite cuisine is, he revealed that it is ‘Ma ke haat ka dal chawal ( dal chawal cooked by mother).

Coming back to his journey, Rohit used to walk for hours in the initial days of his career to save money. He said that he often used to walk from Malad to Andheri, which is quite a long distance on foot. He added that he was acquainted with the shortcut alleys and gullys. 2003 film Zameen starring Ajay Devgan was his directorial debut. Though it hadn’t done very well at the box office, Rohit kept working harder and with time he gave audiences superhit entertaining movies like Golmaal, Chennai Express, Bol Bachchan, Singham, Simmba and Suryavanshi. Despite releasing amid the COVID-19 situation with a restricted number of audiences allowed in cinema halls, Suryavanshi has already earned a whopping ₹77.8 crores.

In Rohit’s words, hard work is never wasted. The results might not be immediate, but they will come for sure. On that note, what is your favourite Rohit Shetty movie? Let us know in the comments section below.