A large number of foreigners from different parts of the world got stranded in India in the wake of the coronavirus lockdown. Flights were cancelled and borders of the nations were sealed. Amid this situation, we came across many interesting stories, like a German man making Delhi airport his temporary home. In another incident, stranded foreigners in Goa were cleaning beaches and tending crops. And here comes the story of a Spanish woman named Tresna Soraino who came to India in March and got stuck in Karnataka. Instead of feeling helpless, Soraino has been utilizing her time farming and learning the local dialects.

As per reports, 34-year old Soraino is an industrial designer by profession. She has been staying in Kundapur Taluk in Karnataka’s Udipi district since March, with a friend. The village in Kundapur Taluk where she has put up is known as the Heranjal village. Over the last five months, Soraino has participated in local farming activities like peanut cultivation and paddy transplantation. She has also learned the art of making brooms with coconut fronds. Apart from these, she gained some knowledge on traditional rangoli patterns too. The best part is, she can now speak and understand certain sentences in Kannada. 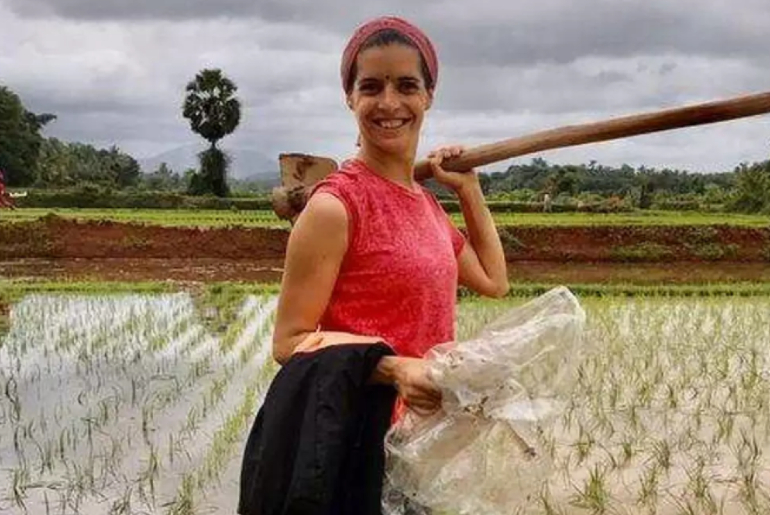 Also Read: Avalabetta in Karnataka Is A Hidden Gem For Those Who Love To Trek

Soraino Now Plans To Spend Some Time In Goa

Hearing about the great culture of India from a colleague named Krishna Poojari and brother Carlos, Soraino had planned her trip to India. Krishna Poojari is a resident of Heranjal village. Soraino is staying with Krishna’s family now. Initially, she had plans to visit Sri Lanka before returning to Spain in May. But now she is mulling over spending some time in Goa before flying back home. 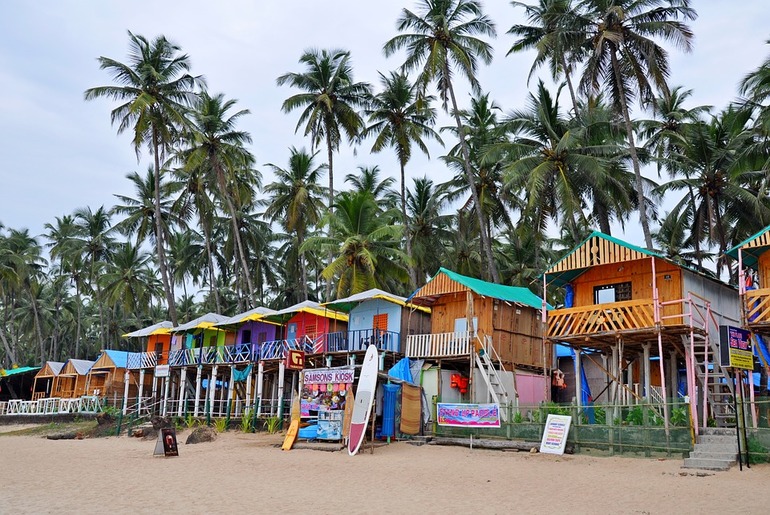 Also Read: British Couple Stranded In Goa For 5 Months Have Been Forgotten By The UK Government

It is rightfully said that positivity leads to joyous outcomes. The story of Soraino is the perfect example of the statement. Her creative efforts made her holiday a productive one, even with the difficulties of the pandemic in place. On that note, enjoy this virtual tour of Karnataka’s historical town, Hampi: