Studies Say We Eat And…
Travelling From Mumbai To Pune?…
This Hill Resort Near Bangalore…
This Eatery In Sharjah Serves… 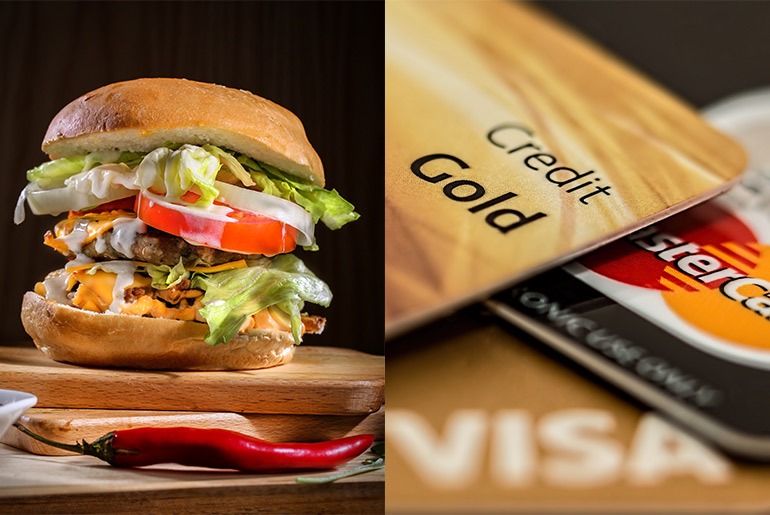 Plastic is one thing in the world that has become an utter menace. Plastic is choking up the marine creatures in the oceans, polluting the areas due to its non-biodegradable nature and the list goes on. And if you thought that we were safe from plastic pollution, then here’s something that will burst your bubble. Studies say that we eat and drink as much plastic as a credit card each week. Yes, this cost-efficient material that was invented to help manufacturers produce goods the way they wanted to, has entered our bloodstream over time. And there is nothing we can do about it.

The Worldwide Fund (WWF) along with the reputed news agency Reuters have conducted a research to show us how much plastic we consume on a weekly, monthly, six-monthly and yearly basis. For those of you who wonder, how plastic can even enter our bodies without notice, let’s tell you that plastic particles have become smaller and smaller in size. They can end up just about anywhere. With the help of data retrieved from over 50 studies on the ingestion of microplastics, WWF and Reuters were able to illustrate that microplastics are plastic particles that are smaller than five millimeters in size. The study says we consume 2000 tiny plastic pieces every week, weighing around five grams, that is as much as a water bottle cap or a credit card. The amount of plastic we consume can easily fill up a spoon. And out of this around 1769 plastic particles are consumed through water. 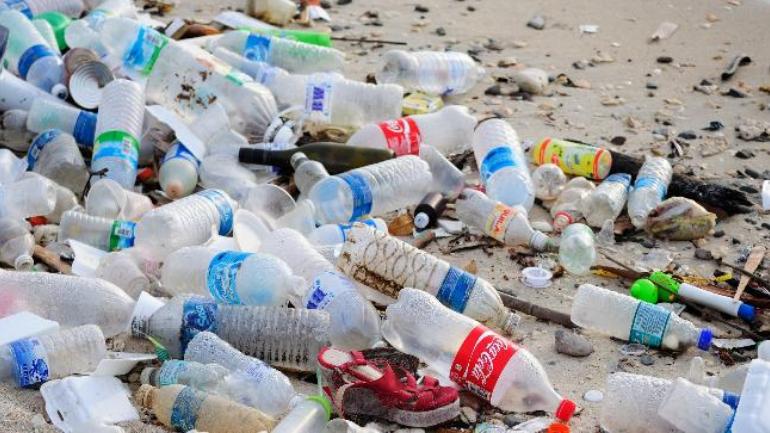 This study also drew light on the fact that people unknowingly consumed 182 particles through shellfish, 11 from salt and 10 from beer per week. When it comes to monthly consumption, we managed to consume around 21 grams of plastic which can at least fill a rice bowl halfway. In the span of six months, this number goes all the way up to 125 gm which is as big as a large cereal bowl and by the end of the year we would have consumed 250 gm of plastic. Fast forward ten years down the line, the amount would rise to 2.5 kg and when you’re 79 years old, you would have consumed 20 kg of plastic which would be as much as two giant dustbins. You see those penguin and rabbit dustbins in parks, where you shove plastic bottles down its throat, well guess what? Each day we do that to ourselves, so who’s the dustbin now? Did you know Studies Reveal That People Who Drink Coffee Are Likely To Live A Long Life?

So now that you know the massive amount of plastic that is slowly adding up in our bodies, the golden question is what will so much plastic do to our body? Thava Palanisami who worked on the WWF study from Australia’s University of Newcastle stated that all they know is that we are ingesting it. And it has the potential to cause toxicity, which is a huge cause for concern. Marco Lambertini, WWF’s International director-general stated that not only are plastics polluting the oceans and waterways, killing marine life but the fact that it’s in all of us and we can’t escape consuming plastics. He urged the need for global action which is essential to tackle the crisis. Plastic catastrophe is real, and it affects all of us, animals, plants, water, earth, and we humans are no different. So we must do what we can to reduce our plastic consumption and take care of the food and beverage we consume. On a great note, Kerala’s New Year Resolution Is In Effect; State Ban On Single-Use Plastics