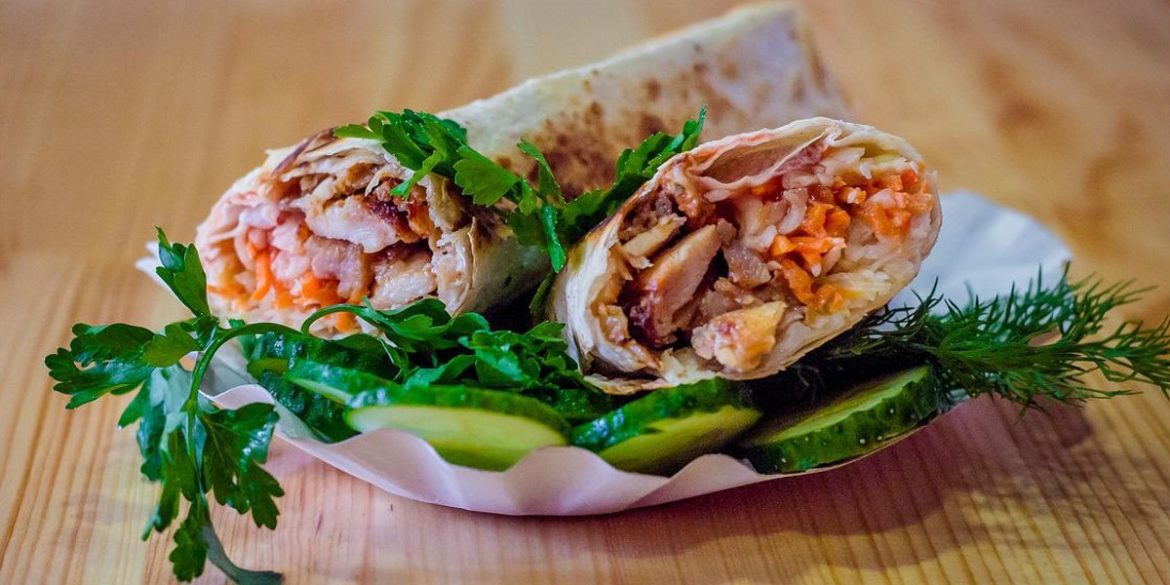 In an unfortunate incident, three students from Veterinary College and Research Institute at Orathanadu in Tamil Nadu fell ill after consuming shawarma. The students ate shawarma in their hostel rooms and contracted food poisoning. They were admitted to Thanjavur Medical College Hospital. In yet another incident, 58 people fell sick and a young girl died after eating shawarma on May 1 from an eatery in Kerala’s Kasargod. The health department of Kerala revealed that shigella and pathogenic salmonella were detected in the shawarma samples collected. Read on to know more.

Shawarma Gets Spoilt If Meat Not Stored Properly

Following these incidents of food poisoning in Kerala and Tamil Nadu due to shawarmas, Tamil Nadu Health Minister Ma Subramanian has urged the people of the state to not consume shawarma. He revealed that Shawarma might suit western countries due to their climatic conditions. But during the heatwave in India, if meat items are not stored properly in a freezer, they will get spoilt. And those spoilt items can cause serious health issues. 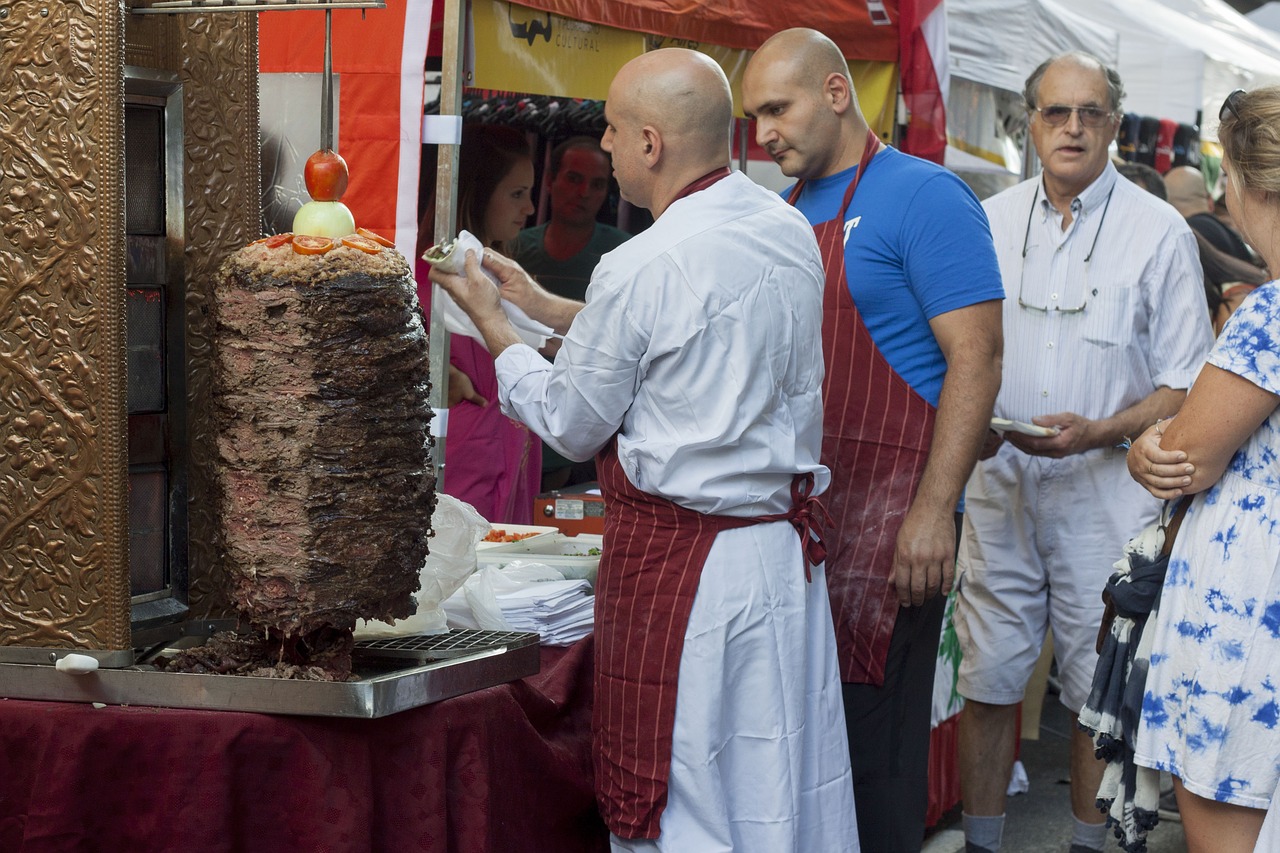 While he referred to shawarma as a western dish. It’s in fact a Middle Eastern food made of meat wrapped in flatbread. According to a report by The Indian Express, Subramanian stated that shawarma shops across India, don’t have proper storage facilities and are often exposed to dust. The Tamil Nadu Health Minister further added that often businesses only think about the business angle and not if the food is suited for the climatic condition. The Food Safety Department currently is inspecting these shawarma shops across Tamil Nadu and will take necessary actions to maintain safety standards.