The First Ever Ice Climbing Festival To Take Place In Ladakh 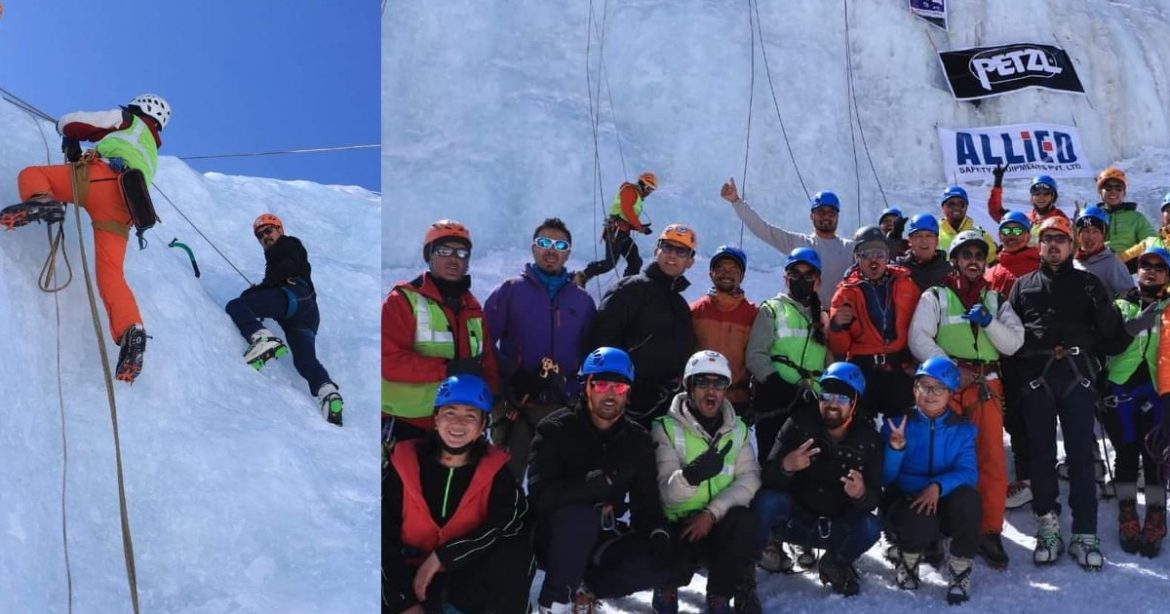 The highest and coldest battlefield in the world, Siachen Base Camp in Ladakh opened to domestic tourists last September. Perched at a height of 24,000 feet in the Himalayas’ eastern Karakoram Range, this destination became a tourist spot. And now in order to boost tourism in Siachen Valley, the first-ever ice climbing festival will take place. Read on to know more.

Also Read: From Siachen To Arunachal, This West Bengal Man Covered The Mountains Of India On A Bicycle 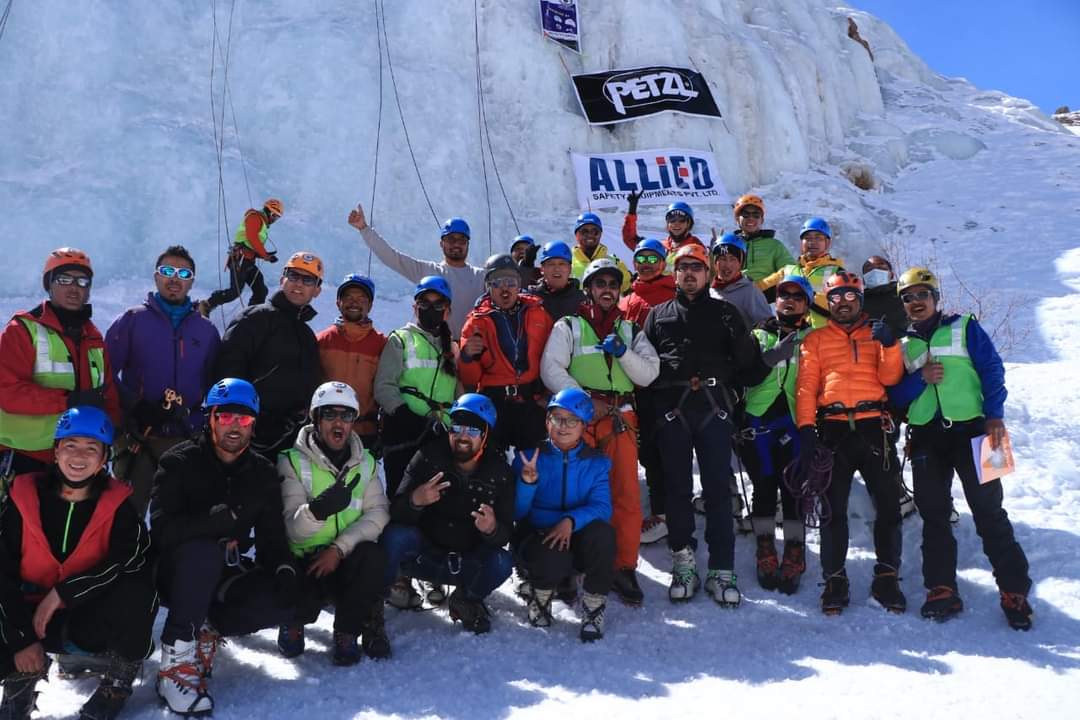 Also Read: Kargil To Be Transformed Into An Adventure Tourism Destination

This Will Promote Adventure Tourism In Siachen Valley

The opening ceremony attracted 20 participants and many more will take part till March 20. The ice climbing festival shall promote tourism to Siachen Valley and also showcase it to be a trending adventure destination. Moreover, officials revealed to media houses that the festival will make people appreciate the jawans and engineers who work tirelessly in extreme weather conditions, in the world’s highest and coldest battlefield, the Siachen glacier.  Meanwhile, until you visit Ladakh, go on a virtual tour of the heavenly abode through this video below.