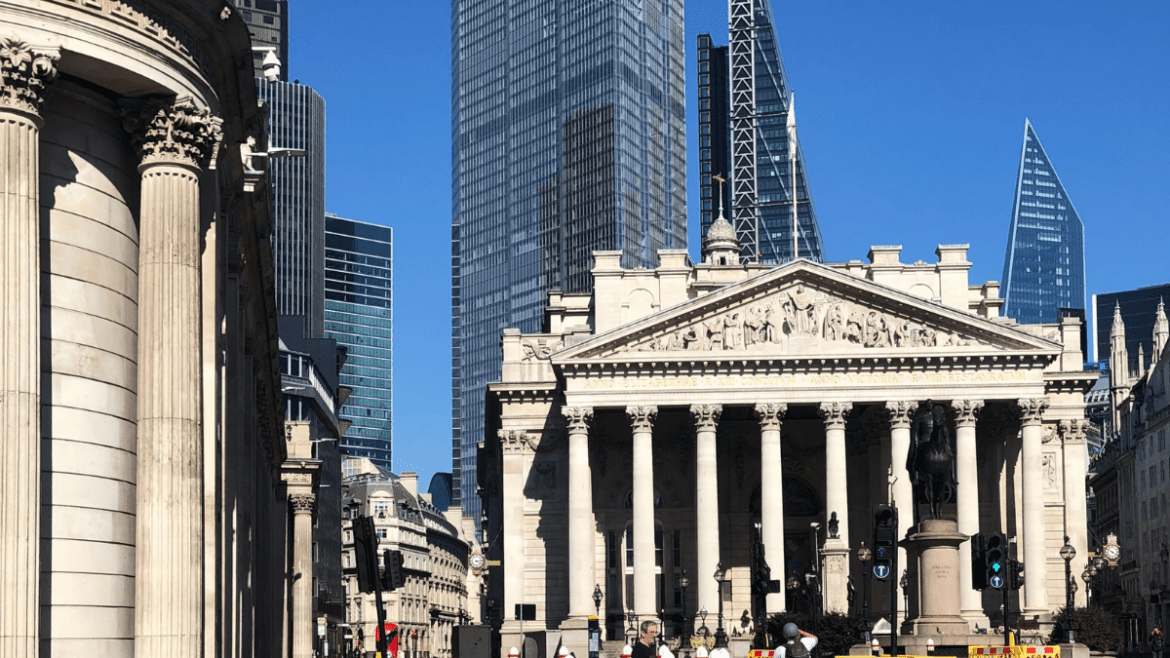 Anil Agarwal, the Vedanta Chief, took to Twitter to share his successful experiences and how he made it to where he is today. He is known for being the chief of the first Indian company to have gotten listen at the London Stock Exchange. He went ahead to share his story on Twitter and how he reached to the pinnacle of success. Anil Agarwala also mentioned on his tweet that he wants London to know what exactly India could offer.

They say, there is no substitute for hard work and Anil Agarwal is a prime example of this saying. In his tweet, Agarwal mentioned about his experience with the London Stock Exchange. Agarwal wrote, ‘To get my company listed on the London Stock Exchange, I would meet with several companies, lawyers, and bankers. I wanted them to see what my company had to offer, and more so, what my country had to offer to the world,” Agarwal tweeted. But he was rejected 90 per cent of the time.’

His company, Vedanta was the first Indian company to be listed on the London Stock Exchange.

In a short snippet of his journey, talks about how he managed to become friends with the top circle through cycling. He even says that the best way to a person’s heart is through food. So, Agarwal and his wife hosted Indian cuisine lunches for the leads who could help with the listing.

‘From Feeding Indian Lunch To Cycling Over 100 Km’

Agarwal shares how feeding the clients Indian food and cycling and forming bonds helped him form deeper business connections. Towards the end of his success story, he even tells that how forming relations outside the workplace is of utmost importance. Well, now we know what sided him to make his mark in London & finally get through the London Stock Exchange.

Wish to read his tweet in detail? Take a look –