This Engineer Quit Job At…
India, UAE, Oman Have Been…
South Africa Has New Covid-19…
Lara Dutta: Mahesh Bhupati Is…

Ramveer Tanwar a 28-year-old mechanical engineer from Uttar Pradesh’s Greater Noida district isn’t your ordinary engineer. He had a bigger dream to help the community and the environment. He quit his job at a multinational company to revive dying ponds in his area. Ranveer Tanwar also known as the Pond Man by people in UP’s Ghaziabad received a special mention by Prime Minister Narendra Modi during his ‘Mann Ki Baat’ radio address. Read on to know more.

Ramveer Tanwar completed his B.Tech in 2014 and pursued his M.Tech in 2016. He revealed to ANI that during his student days he started creating awareness on the sustainable use of water. He revealed that in big cities people pay ₹20 for a litre of drinking water. But in the village, he noticed that people wasted hundreds of litres of water as it came for free. Tanwar started a door-to-door campaign to raise awareness after calculating the huge cost of water wasted in villages. 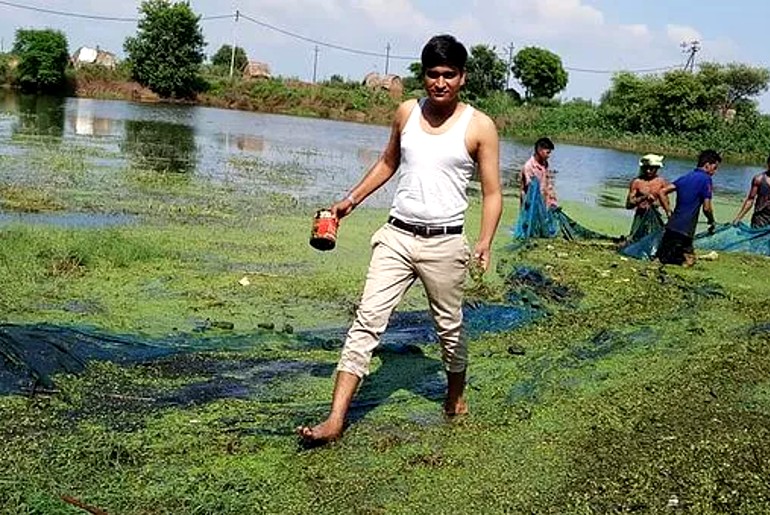 Also Read: This Woman Refused To Move Out Of Her House So Authorities Built A Highway Around It

He stumbled into reviving ponds after reading a book written by Anupam Mishra which talked extensively about artificial ponds. On reading the book, Tanwar realised the significance of ponds and why elders constructed them. The 28-year-old engineer revealed that ponds need to be respected instead of using them as dumping grounds. After working on a panchayat level, he also started involving local villagers in reviving ponds so they feel an emotional connection to it. So, they also started to take care of ponds and fight pollution. 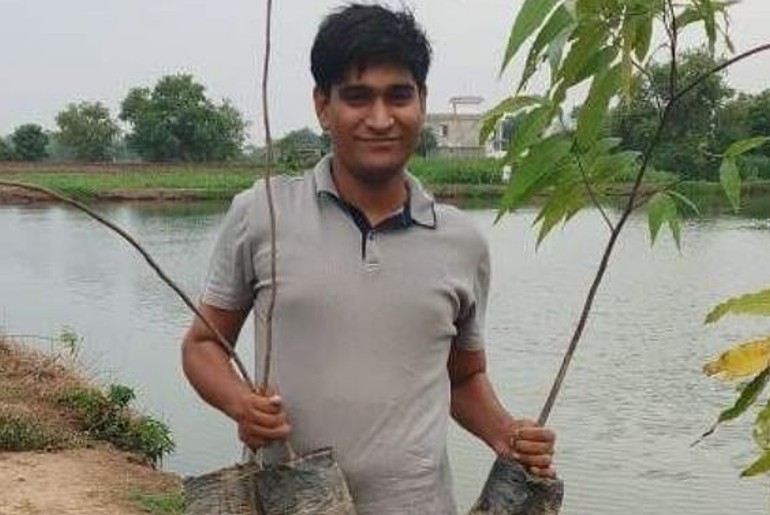 Prime Minister Narendra Modi praised Ramveer Tanwar’s sincere efforts to revive ponds. In his Mann Ki Baat radio address, the Prime Minister commended Ramveer Tanwar for his immense contribution in reviving the almost dead ponds in UP. Tanwar admits to saving ten ponds until April 2019 and the count still goes on. The Pond Man saw the mistreatment of water since his childhood and chose not to stay quiet and instead take matters into his own hands. And that’s truly an inspiration.