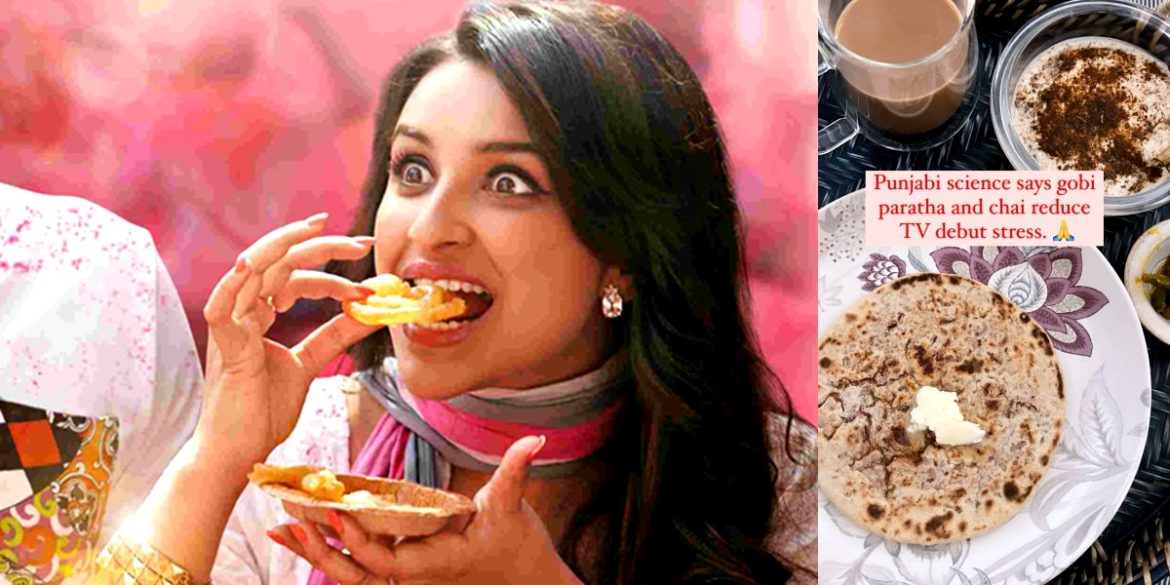 Comfort foods are undoubtedly stress busters. Whether you’re feeling under the weather, facing Monday blues or just having a bad day, there’s nothing like tucking into a bowl of homemade khichdi, sambhar-rice or aloo paratha. Well, it’s not just us, desi celebrities have their own favourite comfort or stress buster foods like Deepika Padukone’s rasam rice, Virat Kohli’s rajma-chawal and Sonakshi Sinha’s Sindhi kadi-chawal. Well, Parineeti Chopra recently revealed her favourite stress buster dish on social media. And it’s an iconic Punjabi dish. Read on to know more.

Parineeti Chopra is a self-declared foodie, who doesn’t shy away from living the good life. The actress is all set to make her TY debut in the reality talent show Hunarbaaz as a fellow with Karan Johar and Mithun Chakraborty. Parineeti shared a picture of a plate of delicious gobi paratha topped with dollops of butter, a bowl of curry and a cup of chai on Instagram stories. The actress captioned the picture “Punjabi science says gobi paratha and chai reduce TV debut stress.” The actress earlier flaunted pictures of buttery parathas on Instagram and hilariously stated that she won’t be butter shamed. And that’s the spirit. 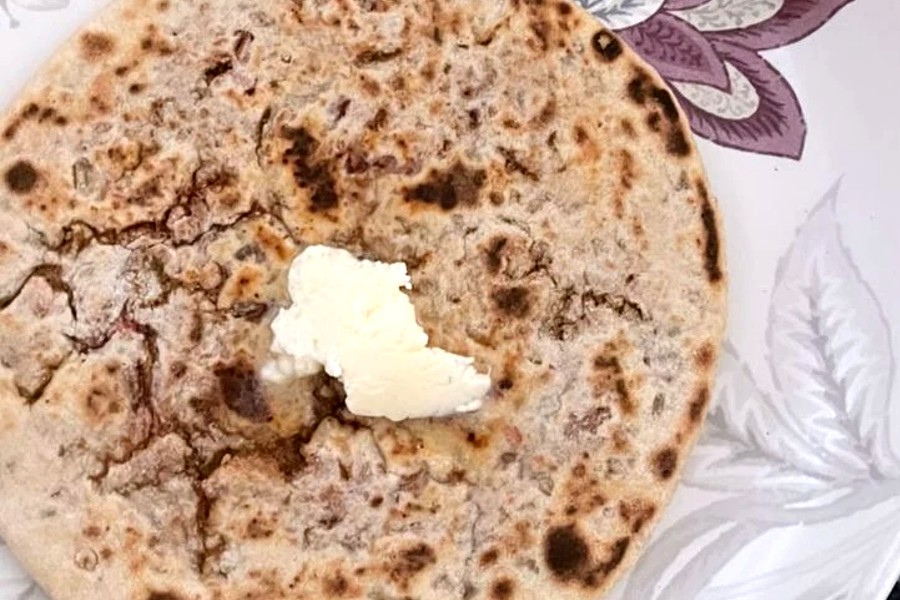 The Actress Is A Total Foodie

The Ishaqzaade actress’s Instagram page has many food posts that would leave foodies drooling. In one post the actress expressed that she grew up indulging in the best Punjabi food where she found a similar feeling in The Old Delhi. In the actress’s opinion, the dal melted in her mouth, the biryani was spicy and the paneer was so soft that she didn’t have to chew. Parineeti Chopra loves her desi food so much that she enjoyed an entire Punjabi platter even in the UK. Now that’s a foodie we respect.