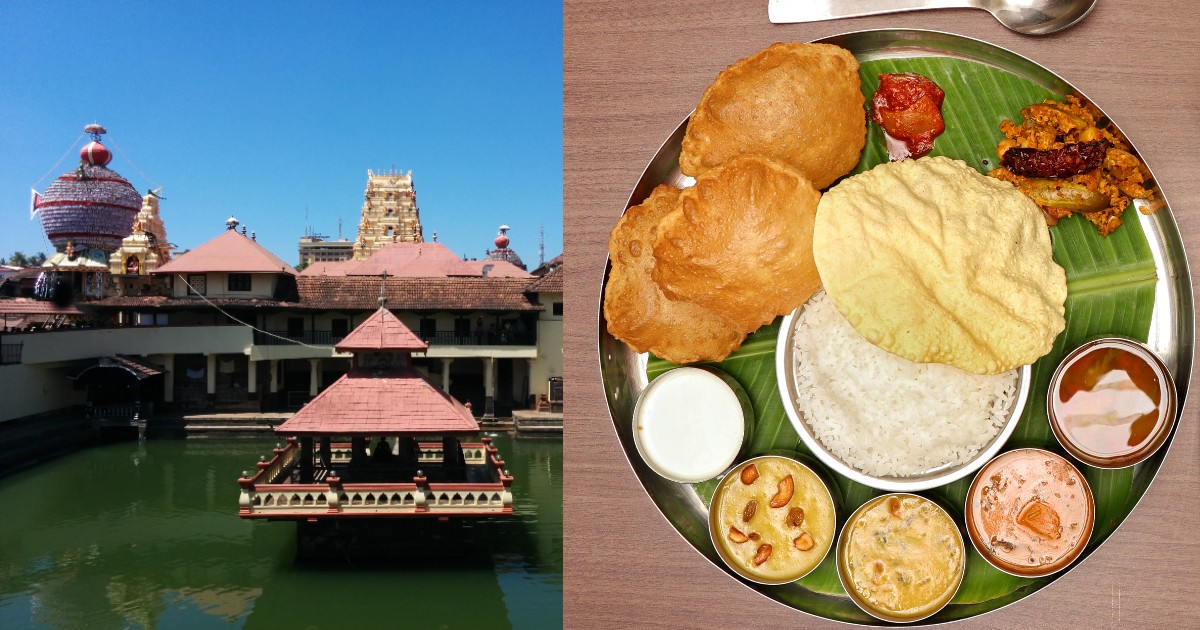 Udupi, a temple town nestled close to Mangalore in Karnataka, is known for serving delicious vegetarian South Indian dishes. Udupi cuisine originated in the 13th century when Shivalli Brahmins cooked an elaborate platter ranging over 14 dishes in Lord Krishna temples. The food which is served to devotees in the temples, today has spread its aroma all across India. Major cities like Bengaluru, Chennai and Mumbai pride themselves over their Udupi restaurants. But it’s not just India, the humble vegetarian Udupi cuisine is taking over Hong Kong and how! Here’s why.

From crispy masala dosa, soft idlis, fragrant chutney to comforting rice topped with a dollop of ghee and spoonfuls of sambhar is what Udupi cuisine is all about. This cuisine from a humble temple town in Karnataka is taking over Hong Kong by storm. Asian residents from the swanky metropolis savour India’s spicy South Indian delicacies. And India is slowly extending its soft power across the globe thanks to its range of regional cuisines. Food outlets like Woodlands and Dasaprakash in Hong Kong serve iconic Udupi food of sambhar, rasam, pickles, rice and papads. The restaurants have trademark waiters wearing white uniforms and caps serving lavish thalis. 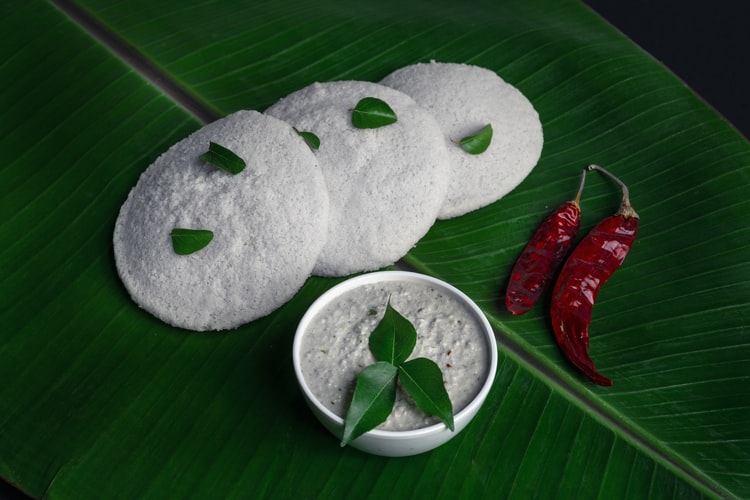 Situated in Hong Kong’s Tsim Sha Tsui neighbourhood, Woodlands Indian Vegetarian Restaurant was launched in 1981. It served vegetarian thalis, dosas and idlis. Arun PE who runs this restaurant revealed to South China Morning Post that this was the only Udupi-style restaurant in the city, where ethnic minorities account for around 8 per cent of the population. Arun proudly stated that their chefs are from Udupi itself and they’ve been with the restaurant for over 25 years. 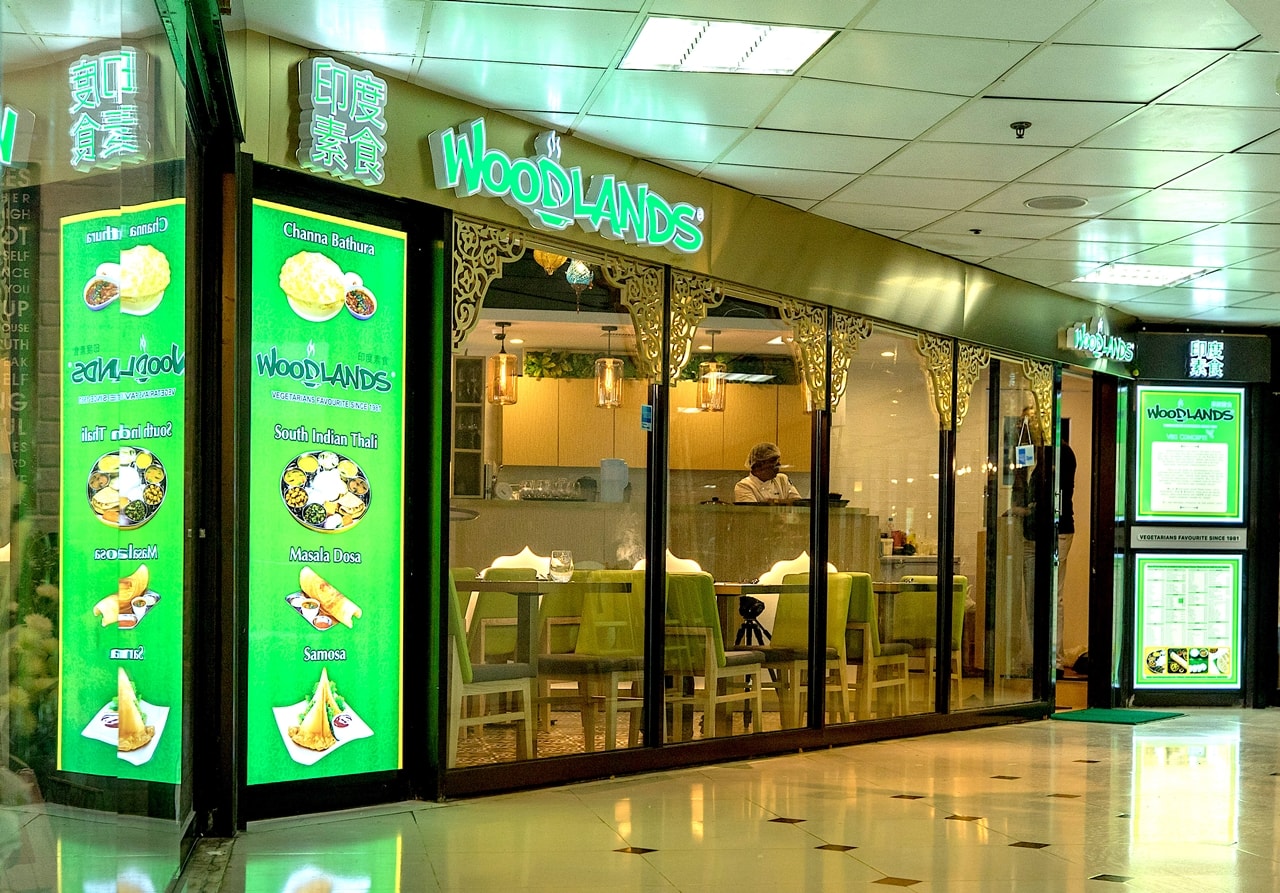 Also Read: 5 Kinds Of Iconic Idlis You Need To Try Out In South India

Udupi Cuisine Is Loved For Its Nutritious, Wholesome & Healthy Flavours

K.Seetharama Rao, another native from Udupi started the Dasaprakash chain of restaurants. K. Vishwanatha Das who runs the restaurants revealed that they offer North Indian, Chinese and even European food to cater to the preferences of customers in Hong Kong. But the Udupi flavour always remains a favourite. And customers revisit the restaurant just to have vegetarian South Indian delicacies. The authentic taste of Udupi cuisine, freshly ground spices, use of jaggery for sweetness are some of the reasons why they are much-loved. K. Vishwanatha Das revealed to SCMP that these vegetarian meals are wholesome, nutritious and healthy. Apart from Udupi dishes, here are other South Indian delicacies you must try.