Top 5 Mysterious Places In Rajasthan That Have Their Own Tales

As kids or as adults, most of us enjoy a good mystery. From real ghost stories to crazy and grand adventures, a good mystery is like a steaming cup of freshly brewed coffee. If you get the warm whiff of it, it is unputdownable. If you are planning for a good old visit to tingle your inner detective, Rajasthan may be and should be on top of your list. Why? We have 5  reasons or let’s say 5 mysterious places in Rajasthan that have their own tales. So let’s solve this mystery together!

Built in the 17th century, Bhangarh Fort was a hub of activity in Rajasthan. But now, it is recognized as one of the most haunted places in India. So much so, that even the Archaeological Survey of India’s notice board near the fort, forbids tourist entry between sunset and sunrise. From sunset to sunrise, the entry to Bhangarh Fort is prohibited. 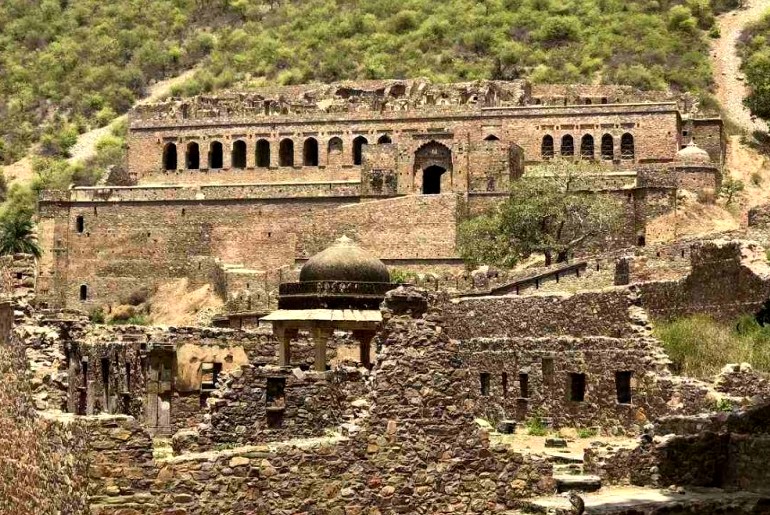 Many believe it is a curse of a magician who fell in love with the fort’s princess and to win her affection, he tried using a love potion on her. Upon knowing his intention, she threw the potion on a boulder which ultimately killed the magician. Talk about karma. Anyway, in his dying breath, he laid a curse which did not allow anyone to live there in the palace. It has been deserted ever since. Certain people have claimed to hear loud voices, screeching women and sounds of footsteps.

Located in Jaisalmer, the ruins of Kuldhara is maintained by the Archaeological Survey of India (ASI) as a heritage site. The haunted story began in 1825, when all the villagers along with people from 83 neighbouring villages left in the dead of the night, leaving behind an undying curse that no one could ever live in this village. 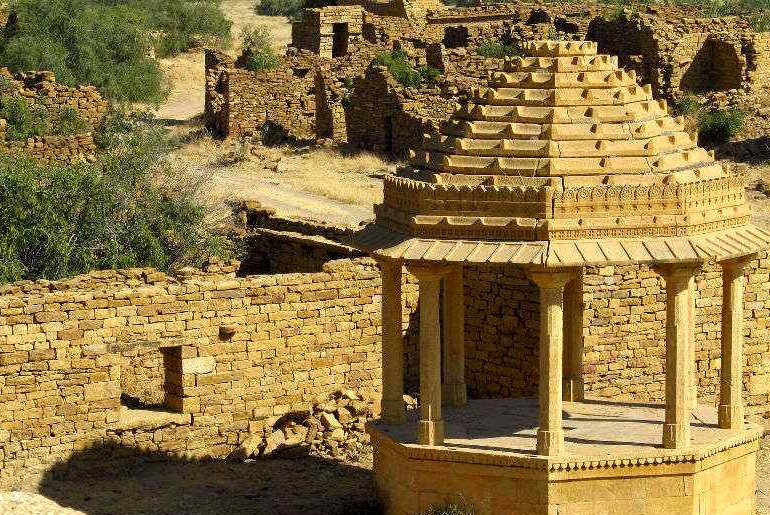 The reason was a wicked minister who forcefully wanted to marry the village chieftain’s daughter and threatened the villagers with huge taxes if he did not get his bride. So, to protect the girl’s honour, the villagers left the town, which now lies in ruins. The curse on the village stays true until today. Strange sounds, shadows flitting over the dilapidated houses and footprints on mud have been frequently reported by the people who have gone there.

The local legend is that King Someshwar invited a great sage to restore the safety and prosperity of the region. The sage left behind his disciple for the sake of the kingdom. But once the Kingdom regained its prosperity, they neglected the disciple who fell ill. None except a potter’s wife came to his aid. When the sage returned, he got enraged hearing what happened. He cursed the Kingdom saying, saying “A place which has no humanity, must not be burdened with humankind”. His curse turned the entire Kingdom to stone, except the potter’s wife but when the sage ordered her to leave and not turn back, she did and unfortunately turned to stone. Her statue is still visible in the outskirts of the town. If you like visiting temples, then do visit Bangalore. 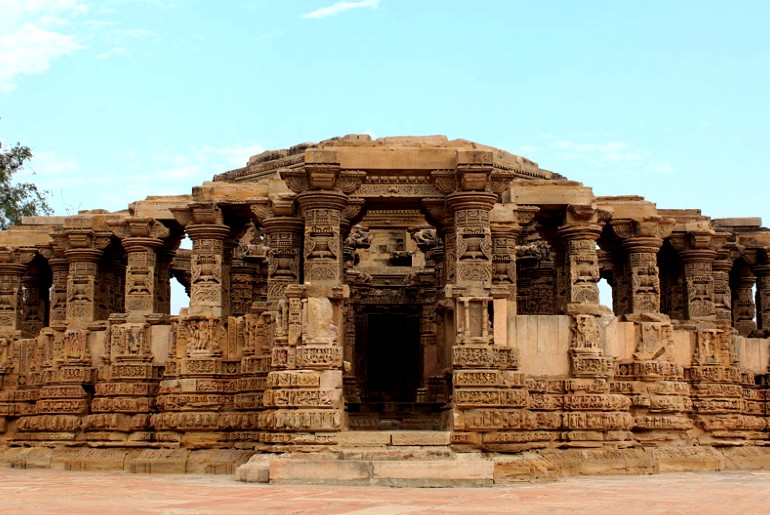 Also Read: This Hyderabad Couple Is Roadschooling Their Twin Daughters While Travelling Across States &#038; International Borders

Lying 400 metres above Amber Fort, this fort is known as ‘Victory Fort’. One can have the best view of Aravalli hills as well as Amber Fort standing at Jaigarh Fort. The most interesting thing kept here is ‘jaivana Cannon’. Because of rumours of some treasure buried here, this fort was initially closed for common people but now it is open to all to experience its wonderful palaces, gardens, temples and museum. 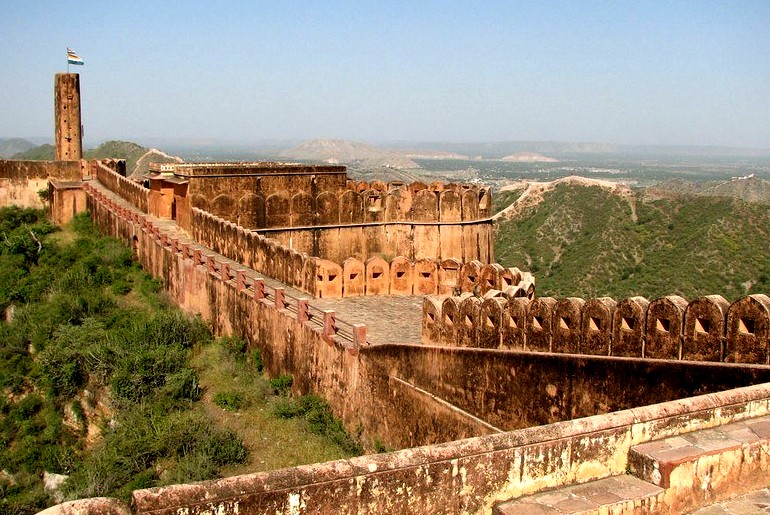 It was during the Emergency in 1977, that the fort found itself amid political turmoil. The then Prime Minister Indira Gandhi launched a search operation in all buildings on a tip-off that the fort’s water tanks and precincts had hidden treasure stored in huge amounts. It is still debatable whether Indira Gandhi was able to lay her hands on the treasure, or the search operation turned futile and had to be called off. Chances are still high that the Jaigarh and Amer forts are still guarding the treasures in full might.

Karni Mata Temple is located in Bikaner, Rajasthan and is dedicated to Goddess Karni, who is worshipped as the reincarnation of Goddess Durga. The temple is quite popular as it is also home to thousands of rats and many mythological stories related to the temple. People from all across the country come here to praise these rats, and you will also find a few foreign travellers visiting this place out of curiosity. When you pray in this temple, you will find rats roaming around your feet. The devotees consider themselves lucky after eating the foods eaten by the rats. Here a silver statue is created after every rat dies. This is one of the most mysterious places and unusual temples in India.

So, unleash your inner adventurer and put these mysterious places of Rajasthan on your wishlist, the next time you plan your trip. And if you wish to feel the chills down your spine, then do visit these super haunted hotels in India.

Goa To Get Sand Dune Parks In Morjim...