India is home to hundreds of mesmerising tourist spots that captivate travellers from all over the globe. But did you know that there are certain strikingly spectacular places in the country where no tourists are allowed? Due to varied reasons like extreme weather conditions and security, these places have been kept out of the reach of tourists. Here is a list of 4 such no-tourist zones in India.

The Sentinelese tribes prefer to be left alone and allow no citizens from outside the island. They, in fact, get infuriated if someone from outside tries to enter the island. The tribes of the island are weaponed with bows and arrows. Those who know their aggressive actions do not visit the island in the fear of being attacked. Reportedly, a few years ago, an American who attempted to visit the island was killed by the tribes. Madhumala Chattopadhyay, an anthropologist was the first woman to have a friendly interaction with the tribes in 1991. According to an NDTV report, Chattopadhyay had said that the tribes were not reclusive seeing a woman in the expedition team. 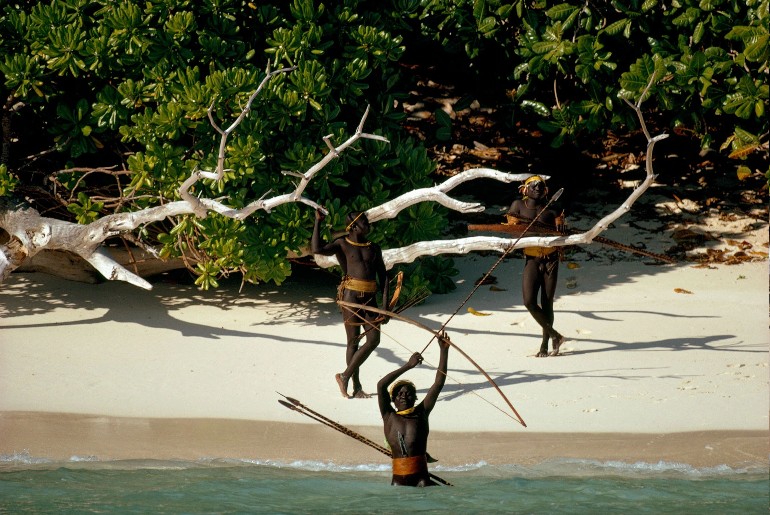 Also Read: 5 Women-Only Temples In India Where Men Are Not Allowed

The beautiful blue, crystal-clear Pangong Tso Lake bordered by snow-capped mountains offers views synonymous with a paradise. However, the upper part of the lake is not accessible by tourists and it comes under a disputed territory. The Line of Actual Control (LAC) that passes through the lake divides the Indian and Chinese territories. 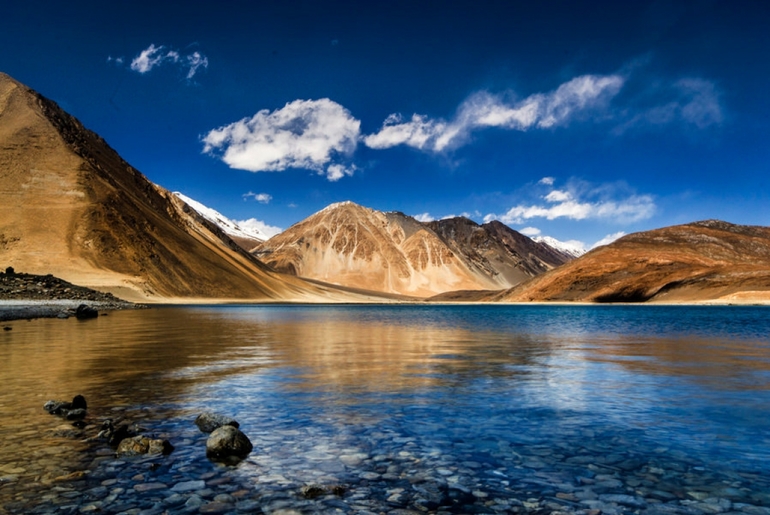 The Barren Island in the Andaman and Nicobar islands is the only active volcano in India. While tourists can treat their eyes to the gorgeous island from a ship, they are not allowed to directly enter it. In fact, due to the extreme conditions, no humans live on the island. Only a few marine species inhibit in the region around it. 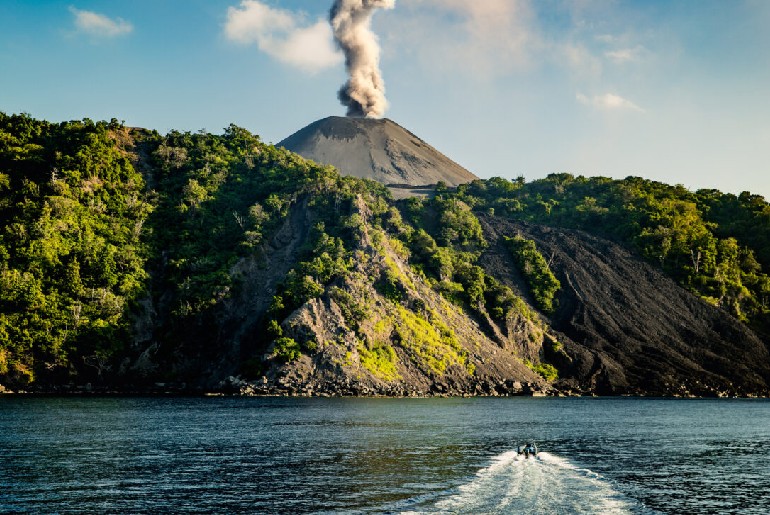 Also Read: 5 Nude Beaches Of India That Must Have Missed Your Eyes

While a few Lakshadweep islands like Minicoy, Agatti, Kadmat, Bangaram and Kavaratti are popular among tourists, there are many protected islands in the group that do not allow entry of tourists. Lakshadweep is an important marine base, which is one of the reasons for restricting entry to these islands. 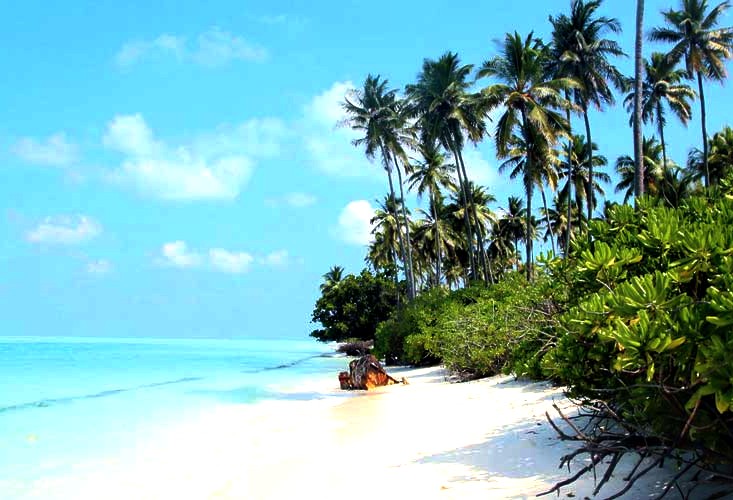 On that note, did you know that there are certain places in India that specifically do not allow Indians?