A survey conducted by popular travel website, TripAdvisor listed UAE as one of the most visited destinations in the world in 2019. UAE stood at number 10, while London bagged the top spot.

Popular travel website TripAdvisor recently conducted a travelers survey for this year’s top destination and of course UAE made it to the list. UAE bagged the 10th position in the Travelers’ Choice Awards for Destinations. The award recognizes the destinations that are popular among TripAdvisor’s reviewers. 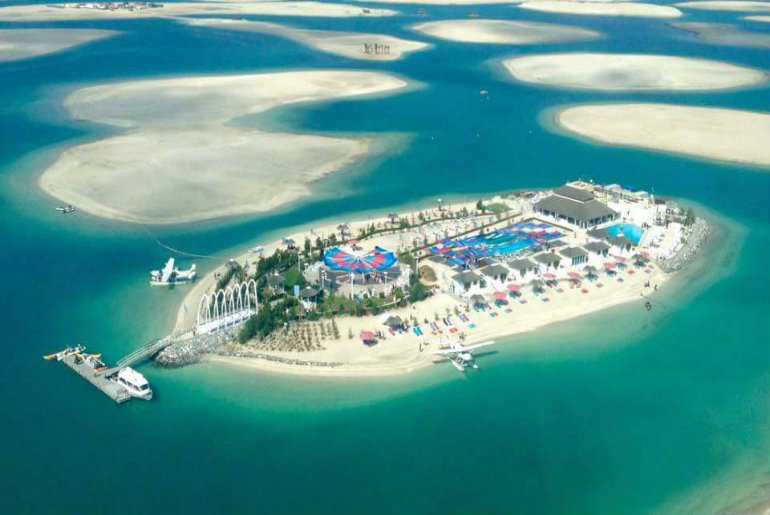 The winners were announced on the basis of TripAdvisor’s research on the user reviews for restaurants, hotels and experiences in various destinations across the globe, over a period of 12 months.

Apart from UAE, Jaipur, the capital city of Rajasthan also made it to the list, grabbing the 20th position. London bagged the top destination in the world for 2019, while New York City ranks number one in the US, for the ninth consecutive year.

Meanwhile, a survey conducted by Uber ranked Burj Khalifa as one of the most visited destinations in the world in 2018. The Burj grabbed the sixth place, amongst a list of other landmarks which made it to the list. Here’s the full list.

This year has been a good one for the UAE, if we may say so. Apart from being crowned the safest country to live in, the UAE also bagged other tags including- the happiest country, most positive country, and the UAE government also ranked the second most trust worthy government in the world.