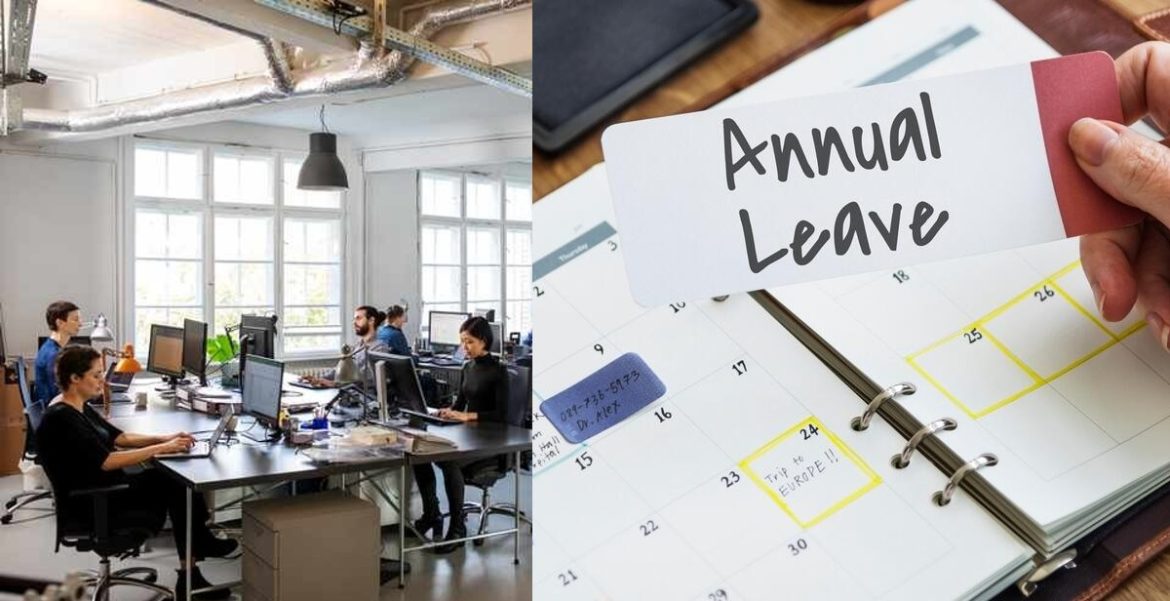 The UAE has set yearly leave requirements for private-sector employees and employers, according to Gulf News. Under Federal Decree-Law no. 33 of 2021 concerning the regulation of labour relations (the ‘New Labour Law,’ which will take effect on February 2, private sector employees will be entitled to a fully paid annual leave of at least 30 days for each year of service, and two days for each month if their service is more than six months but less than a year.

According to the Decree-Law, private-sector employees are entitled to yearly leave for time spent at work during the previous year of employment before their annual leave balance is exhausted. Part-time workers shall be entitled to a yearly leave based on their actual working hours as specified in their employment contract and in accordance with this Decree-executive Law’s rules. Under this Federal Decree-Law, private-sector companies have the authority to provide their employees leave from the balance of their annual leave during the probation term, with the employee having the right to be compensated for the remaining annual leave balance if they pass the trial period. 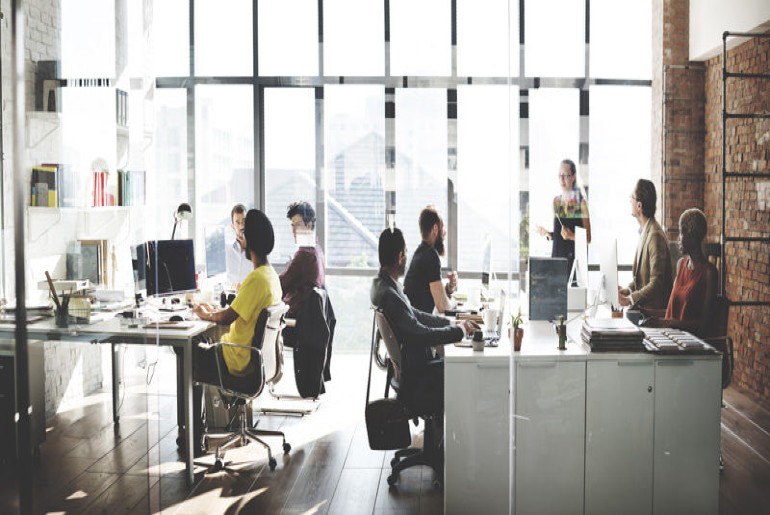 Employers may also choose yearly leave dates based on business needs and in conjunction with each employee who will be on leave. To ensure that work gets done, workers can take turns using the leave, and employers must notify each employee of the designated dates at least one month in advance. According to the regulation, employees have the ability to carry their yearly leave, or portions of it, forward to the next year. This should, however, be done with the employer’s permission and in accordance with the facility’s rules and regulations. 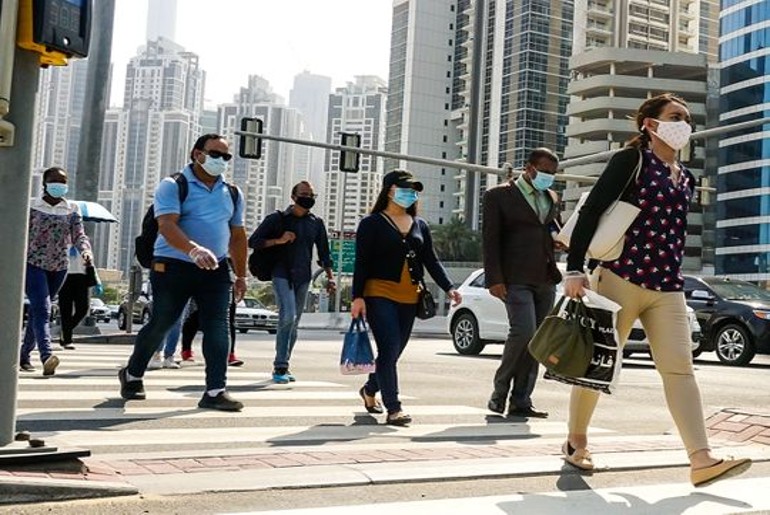 Workers are also eligible to be compensated for the remainder of their annual leave, which is calculated using their basic income. The yearly leave period must include weekly off-days for each employee, according to Federal Decree-Law. The employer may not prevent his employees from taking an annual vacation that is due in more than two years unless the employee desires to carry it forward or receive a monetary allowance. Workers in the private sector must be compensated for unpaid leave taken before quitting their jobs, regardless of how long it lasts.

Also Read: UAE Has Revised New Labour Laws; Here’re The Laws For Those Working In The UAE