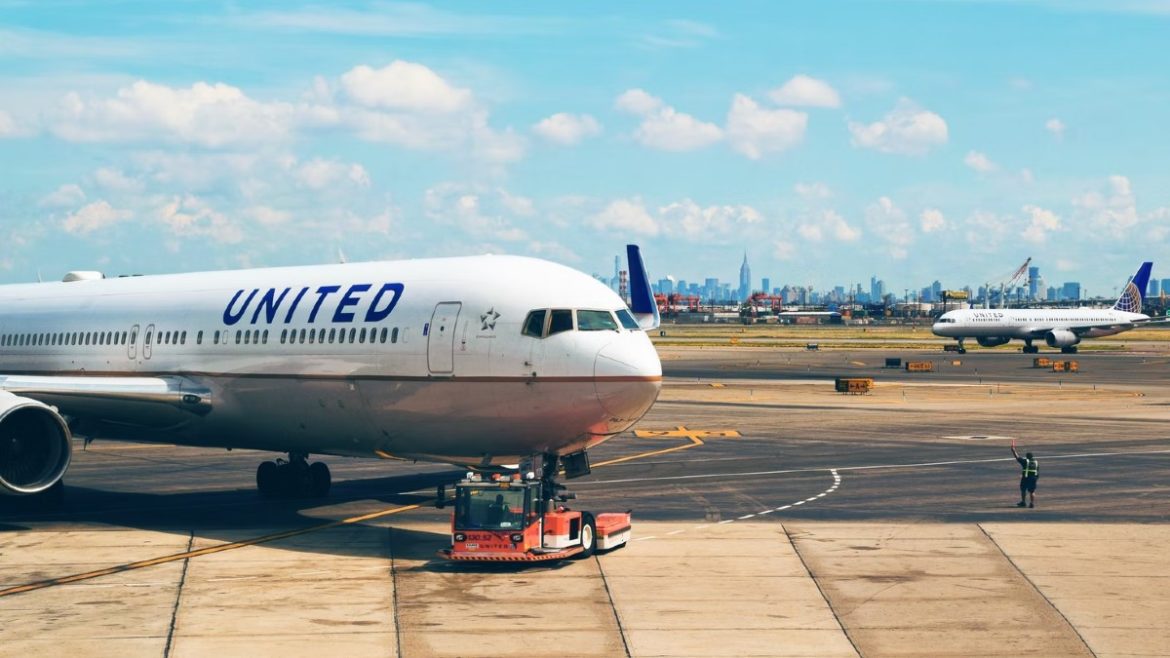 More Flights To Operate To Tokyo And Amsterdam Soon

From August, Japan Airlines will increase flight frequency from Bengaluru to Tokyo Narita to three times a week. In July, KLM Royal Dutch Airlines is planning to increase flight frequency from Bengaluru to Amsterdam from thrice to four times a week. The announcement by the airport has also revealed that weekly flights to Tel Aviv and diurnal flights to Seattle might also be operational soon.

The Kempegowda International Airport in Bengaluru has added many features to its cap recently. It has bagged the 61st position in the World’s Top 100 Airports 2022 list by Skytrax. The Bengaluru airport has also been declared as the Best Regional Aiport in India and South Asia. It has been found to be the third cleanest airport in India and South Asia after Delhi and Mumbai in the Skytrax report.