Uttarakhand To Commence Yamuna Aarti…
This Lake In Bangalore Is…
This Kerala Woman Travels The…
Etihad Expects To Fly 2.7… 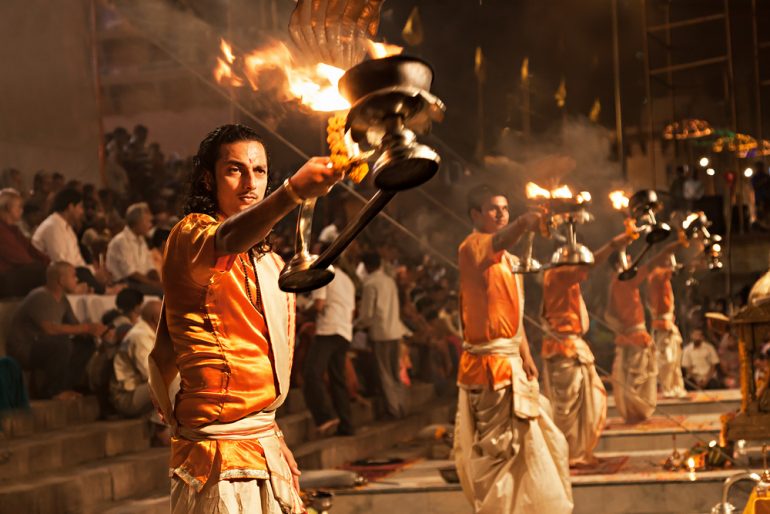 The temple bells ringing in unison, bhajans being recited loudly, synchronized ceremonies and the umpteen number of diyas lit in the river is a spectacle to behold during Varanasi’s Ganga Aarti. People flock here to witness this, not only from India but from all over the world. Now Uttarakhand will soon start Yamuna Aarti which is similar to Varanasi’s Ganga Aarti. Saptal Maharaj, Uttarakhand Culture and Tourism Minister announced this at the recently held Jaunsar Mahotsav. He also revealed that the state government will be planning to develop mobile applications to promote tourism state and create awareness about the rich culture and tourist spots in Uttarakhand. Yamuna Aarti in Uttarakhand would definitely gain traction from tourists, but apart from this, the state tourism department is also planning on developing its Mahabharat circuit for tourists from Lakhamandal area of Jaunsar. This is the area where the Pandavas were believed to be hiding during their vanavas. It’s also believed that Lakshagrah, the palace of wax, which was set on fire to murder Pandavas, was situated here. 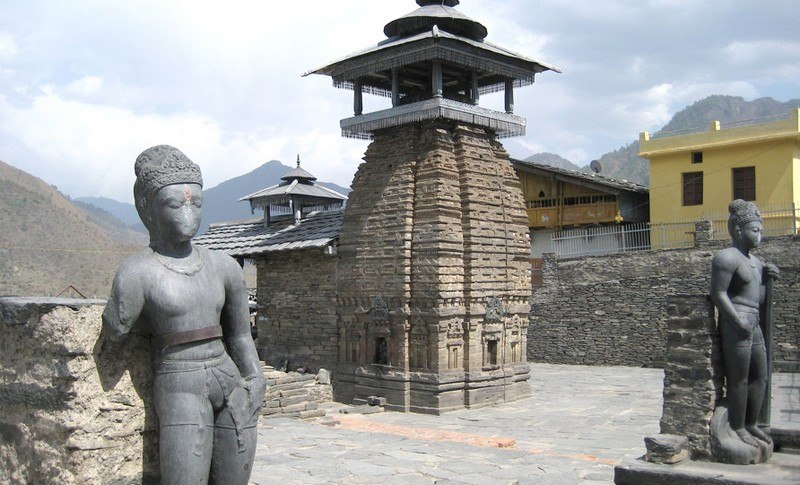 Saptal Maharaj revealed that the department had earlier held a Namo Nad programme in Haridwar where 1500 traditional drummers took part. Now they will be organizing another such event across the state bringing together 3000 drummers to create a new Guinness World Record.

Tourists have a lot to look forward to in Uttarakhand. Right from the Yamuna Aarti, the spectacle of drummers and the Lakhamandal area of Jaunsar all these have a lot of relevance in history and spirituality. The Uttarakhand Government also announced the development of 13 new tourist destinations to promote tourism in the region. Trivendra Rawat, the Chief Minister of Uttarakhand, has been very active in the quest for new tourist destinations as per his campaign. With these varieties of beautiful places and experiences to look forward to, you must start making your plans to Uttarakhand already! Did you know Uttarakhand Has A Handicraft Village That Empowers Rural Women?