Vistadome Coaches With Glass Ceilings To Be Launched From Delhi To Dehradun, Kathgodam And Kalka

Indian Railways is mulling over launching Vistadome coaches on three picturesque routes from Delhi. The coaches will be in Shatabdi trains running from Delhi to Dehradun, Kathgodam, and Kalka. As per reports, each of the 18-coach Shatabdi trains on the three routes will have one vistadome coach. Most likely, the fares will be around 10% higher than executive class base fares of premium coaches. Railways is planning to introduce around 90 vistadome coaches by March 2022. 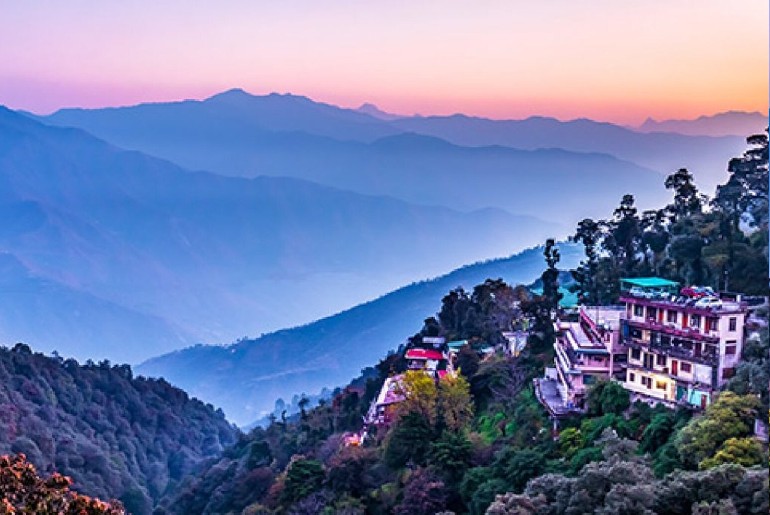 The Coaches Will Have Glass Ceilings And Large Transparent Windows

From these vistadome coaches, travellers will have the opportunity to enjoy arresting panoramic views of the spectacular surroundings. It is being expected that the three routes will attract a large number of tourists. The coaches will have huge transparent windows, glass ceilings, comfortable pushback chairs and seats that can rotate 180 degrees. For the convenience of the travellers, the coaches will also have mini pantries, refrigerators, coffee makers, GPS information systems and more.

Take a tour of Vistadome Coach!!!

Also Read: 5 Toy Train Rides Through The Serene Mountains Of India To Feed Your Wanderlust Soul

Other Vistadome Coaches Launched In India